The German-born theoretical physicist is most famous for his theory of relativity and his important contributions to the development of the theory of quantum mechanics. Widely regarded as the one greatest thinkers of all time, these two ideas formed the pillars of modern physics and are still used today. But a previously unpublished letter from 1949 was recently shared with Australian researchers by Judith Davys, telling of his prediction that animal super senses would be discovered.

In the correspondence with her husband, radar researcher Glyn Davys, the Nobel Prize winner mused that a breakthrough may one day emerge from the study of migratory birds.

“But I cannot see a possibility to utilise those results in the investigation concerning the basis of physics.

“Such could only be the case if a new kind of sensory perception, respective of their stimuli, would be revealed through the behaviour of the bees. 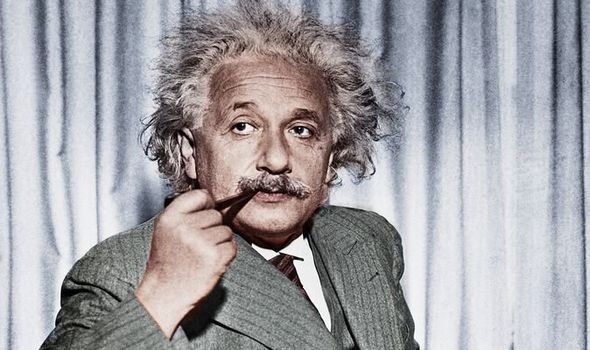 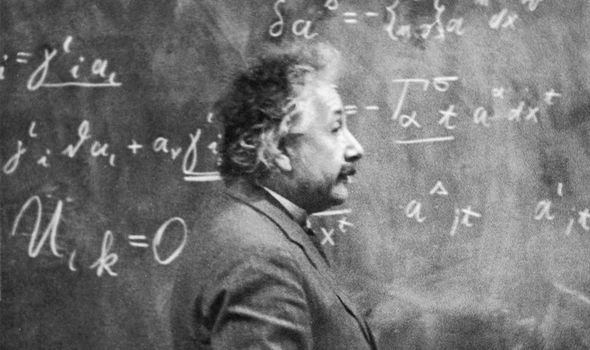 “It is thinkable that the investigation of the behaviour of migratory birds and carrier pigeons may someday lead to the understanding of some physical process which is not yet known.”

Such a concept is still being explored today, with researchers exploring how migratory birds are able to precisely navigate when flying thousands of miles.

But in 2008, experts fitted thrushes with radio transmitters, showing for the first time that birds have a form of magnetic compass that helps them orient themselves, just as Einstein predicted.

The letter was recently donated to The Hebrew University of Jerusalem, where it has gained interest from researchers.

A new study led by Adrian Dyer of RMIT University in Melbourne, Australia, discusses how recent discoveries in migratory birds back up Einstein’s thinking 72 years ago. 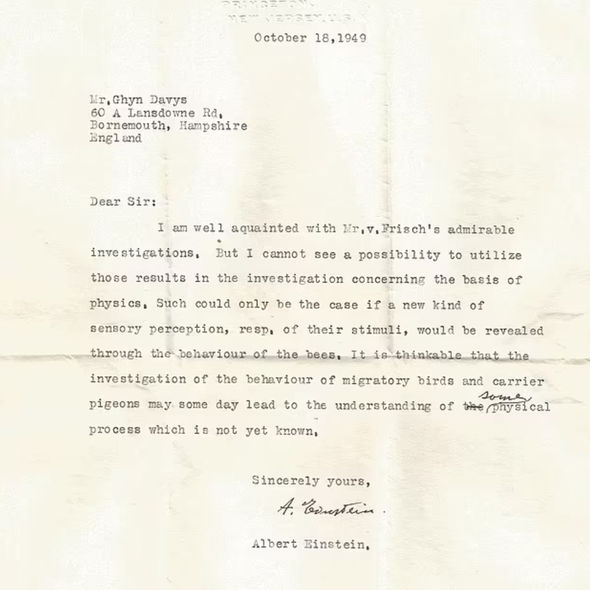 He said: “Seven decades after Einstein proposed new physics might come from animal sensory perception, we’re seeing discoveries that push our understanding about navigation and the fundamental principles of physics.”

Paper author and theoretical physicist Andrew Greentree, added: “Remarkably, it is clear through his writing that Einstein envisaged new discoveries could come from studying animals’ behaviours.”

The letter also hints at Einstein’s meeting with Professor Karl von Frisch, who was a leading bee and animal sensory researcher of the time.

In April of 1949, Prof von Frisch gave a lecture on how honeybees are able to navigate by using the polarisation patterns of light scattered from the sky – Einstein is said to have attended. 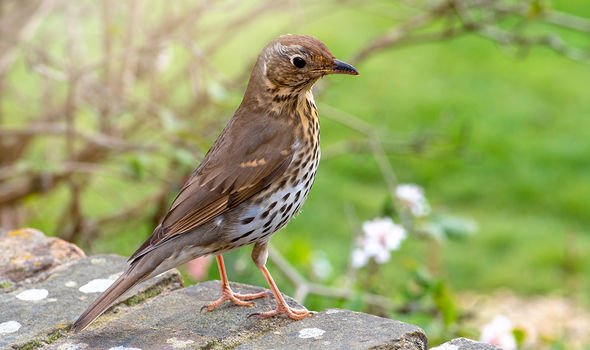 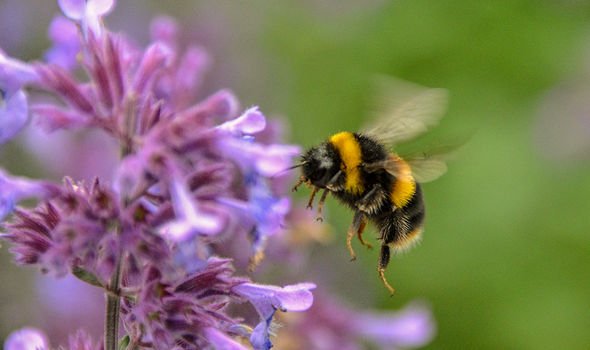 The day after, it is understood that the two scientists shared a private meeting.

More than 70 years since Einstein sent his letter, researchers are unravelling the secrets of how migratory birds navigate.

One theory for the origin of magnetic sense in birds is the use of quantum randomness and entanglement.

Both of these concepts were first proposed by Einstein.