Max Hodak co-founded Neuralink with Mr Musk, a company developing a wireless brain-machine interface. Scientists hope their advancements will assist people with neurological conditions by allowing them to control phones or computers remotely – with their minds.

Mr Hodak brought attention to the idea of earth’s first dinosaur park on Twitter, though it is unclear who is referred to as ‘We’.

Neuralink has implanted a chip into the brain of a pig and a monkey – but has not made any announcements about the concept of cloning animals, meaning he is more likely referring to the human race in general.

The biomedical engineer wrote: “We could probably build Jurassic Park if we wanted to. 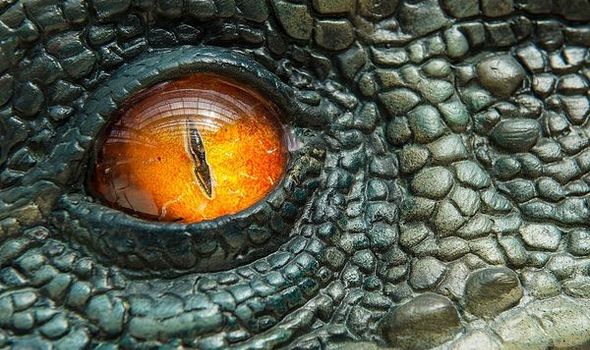 “Maybe 15 years of breeding and engineering to get super exotic novel species.”

One user, who claims to have a Phd in biochemistry and molecular genetics, wrote in response to Mr Hodak: “Ancient DNA, splicing of genes into extinct and today’s species. Totally possible but major ethical barriers exist.”

Another wrote: “We are in the midst of a global pandemic because of a novel coronavirus.

“I don’t think anyone wants to think about engineering entire novel species. 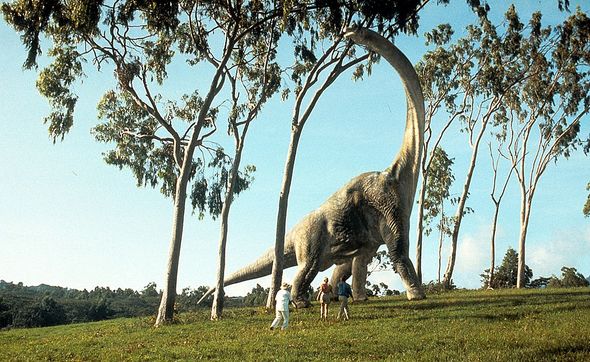 “I love the idea of dinos but let’s keep the Jurassic Park idea to theme parks and VR. Just because we can doesn’t mean we should…”

Another user warned: “There’s literally a whole movie series on why this is a bad idea…”

But chaos ensues after the park’s electrified fences are shut down, enabling the creatures’ escape. 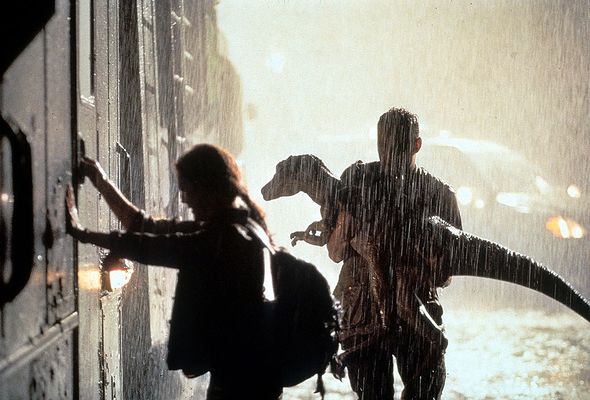 He said: “The science of bringing dinosaurs back from the dead isn’t really as sound as Hodak makes it seem though.

“Even humanity would have a tough time building a Jurassic Park in the next 15 years.

“First, we’d need some DNA from the prehistoric tyrants. 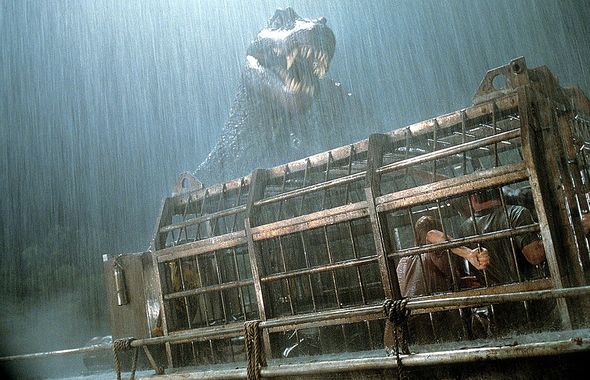 “Unlike in the film Jurassic Park, where the DNA is retrieved from mosquitoes in amber and fused with frog DNA, that information has completely degraded over the millions of years it has spent in the ground.”

Pager, a male macaque has chips embedded on each side of its brain to play ‘Mind Pong’, the startup said.

He controlled the paddle simply by thinking about moving his hand up or down.