Following fertilisation, egg cells start transforming into every-known animal after orienting head to tail, back to belly, and left to right. However, exactly understanding such body orientation has remained a mystery. Until now. Marine Biological Laboratory (MBL) researchers have new filmed cellular rearrangement’s genesis, with their results anticipated to build a better understanding of basic biology.

Dr Tomomi Tani, an MBL scientist in the Eugene Bell Center at the time of the research, said: “The most interesting and mysterious part of developmental biology is the origin of the body axis in animals.”

For the sea squirt animals used in the research, input from the mother sets the back-belly axis while the father performs the same role for the head-tail axis.

Dr Tani said: ”Both the maternal and the paternal cues are required to establish the body plan of the developing animal embryo.” 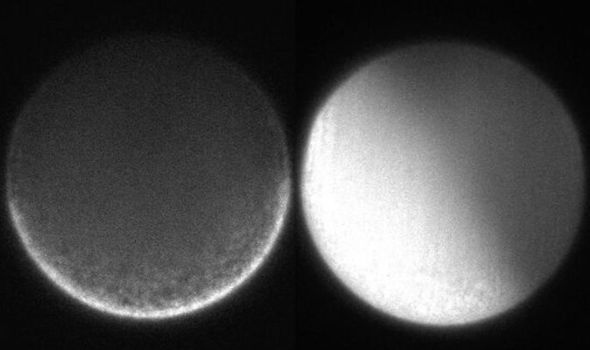 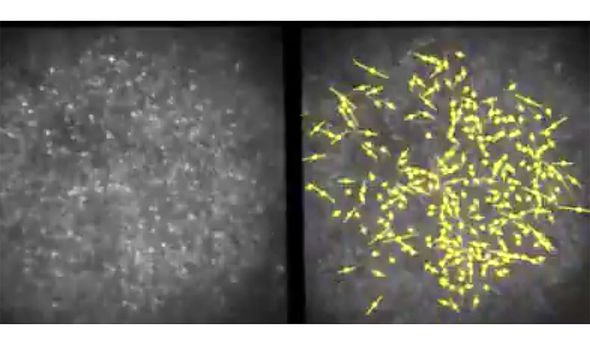 In addition to addressing developmental biology’s core questions, this experimental research may also provide tantalising clues to why things sometimes go wrong, with ramifications in fields ranging from medicine and agriculture.

The prevalent theory of how the body axis is set involves filaments inside the egg.

These are involved in cell motion and contraction, powering the egg’s rearrangement of cytoplasmic material following fertilisation.

However, witnessing this process first-hand has until now been impossible, as this occurs so rapidly and on such a microscopic scale. 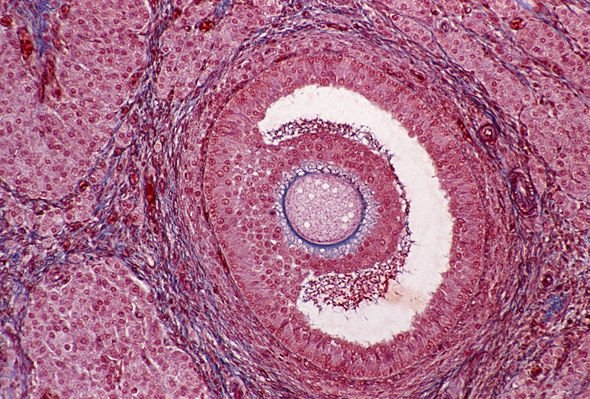 The scientists, therefore, used a fluorescence polarisation microscope in a bid to overcome these hurdles.

This cutting-edge technology allows experts to film events occurring at distances measured in nanometers – thousands of times smaller than the width of a human hair.

Dr Tani said: ”Using polarised light for looking at dynamics of molecular order is a tradition of MBL imaging.”

Once polarised, light waves oscillate either partially or completely in only one direction, allowing filters to let polarised light through in one orientation, but block it when rotated.

The researchers attached fluorescent probe molecules, which glow when illuminated under the right lights, to the actin in sea squirts’ eggs.

The probe-actin link was very rigid, allowing the microscope to detect the orientation of the actin molecules while working with polarised light.

So, regardless of whether the actin was uniformly pointed in one orientation or jumbled, the researchers could witness the process. 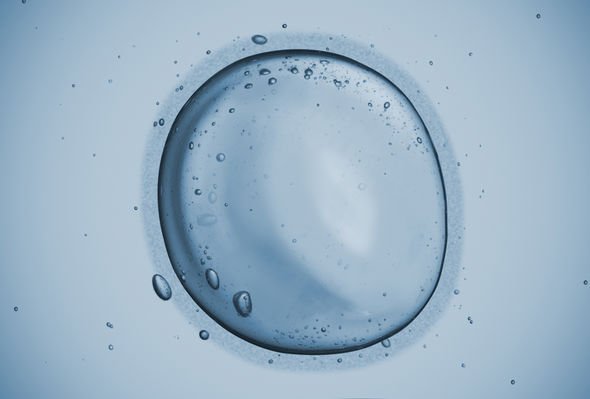 Following fertilisation, a calcium ion wave passed through the egg and the actin filaments lined-up and contracted along the orientation at a right angle to the future back/belly axis. The cytoplasm then twitched.

He said: “We hope that the molecular orders in the cytoskeleton tell us something like ‘field lines’ of mechanical forces that organise the morphology of multicellular organisms.”