Home » Science » End of the world: NASA scientist tipped ‘Miami Beach of space’ to save humanity

Experts believe in roughly five billion years, the star at the centre of our Solar System will run out of energy and drastically alter the cosmos. The sphere of hot plasma has not changed dramatically in more than four billion years, but scientists believe the Sun is roughly halfway through its life cycle. It currently fuses about 600 million tonnes of hydrogen into helium every second, converting four million tonnes of matter into energy as a result.

But that is set to change in the future.

Researchers believe the Sun’s outer layers will expand until they engulf planets – as it becomes what is known as a red giant.

But principal investigator of NASA’s New Horizons mission Dr Alan Stern revealed that while this may kill off any life still on Earth, it could also create habitable worlds in the coldest reaches of the cosmos.

He said: “Late in the life of the Sun – in the red giant phase – the Kuiper Belt will be a metaphorical Miami Beach.”

Dr Stern believes any humans left could find refuge on Pluto and other distant dwarf planets in the Kuiper Belt – a region past Neptune packed with icy space rocks. 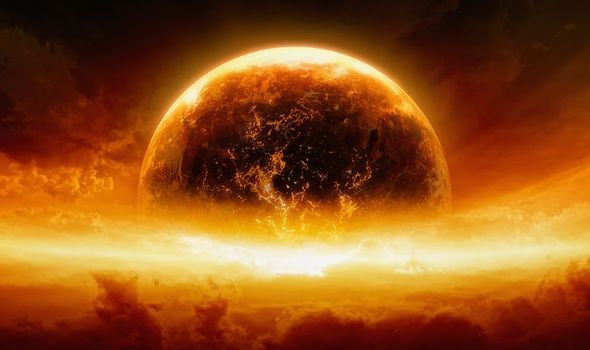 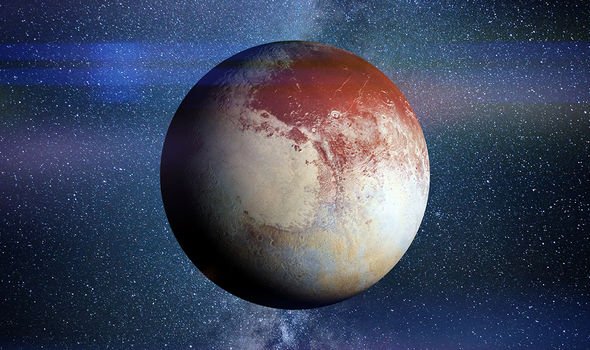 As the Sun expands, conditions on these worlds will drastically change into what Dr Stern dubbed “delayed gratification habitable worlds”.

Today, dwarf planets like Pluto hold abundant water ice and complex organic materials and some of them have been tipped to have oceans beneath their surfaces.

But surface temperatures in this area of the Solar System are hundreds of degrees below freezing.

In research published in the journal Astrobiology in 2003, he looked at the prospects of life in the outer Solar System after the Sun enters its final stage. 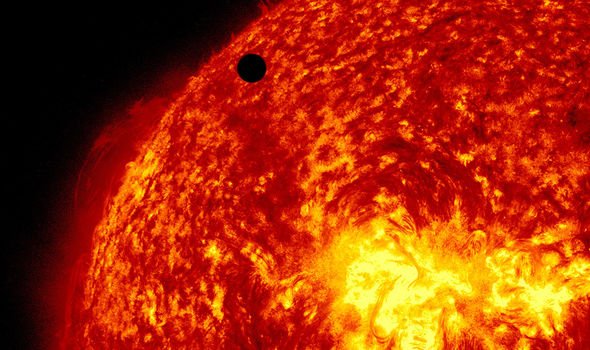 And three years later he took charge of the interplanetary space probe sent to Pluto as part of the New Frontiers programme to further our understanding of the Solar System.

The New Horizons spacecraft performed a flyby of Pluto on July 14, 2015, becoming the first and, to date, only spacecraft to do so.

During its mission, New Horizons made detailed measurements and observations of Pluto and its moons.

Astronomer and image analyst Marc D’Antonio said in 2016: “New Horizons has shown us a Pluto we have never seen before. 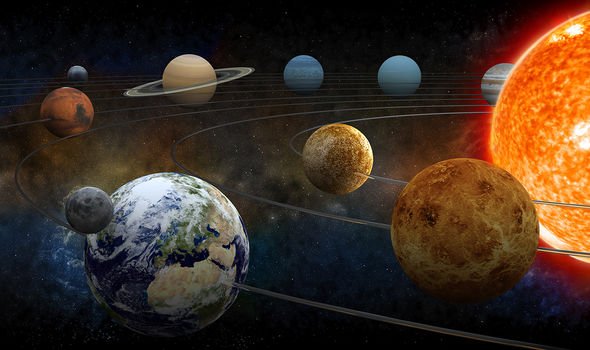 “Unprecedented images, including this one, which actually looks like a snail.

“You can see what looks like a shell and a head – it’s really strange.

“I have to admit, it looks like it is leaving a path, it is a space snail?”

But there may be a more reasonable explanation for the so-called snail. 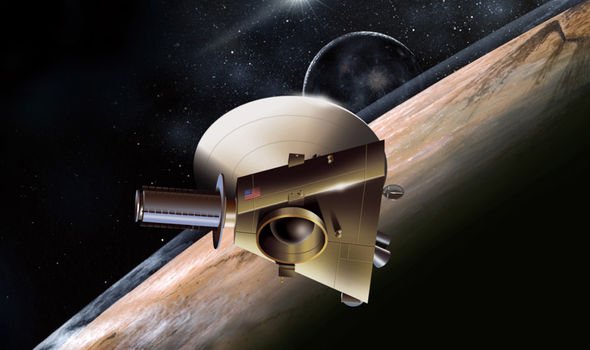 Despite being downgraded to a dwarf planet, Pluto is very geologically active beneath the surface.

One area, known as Sputnik Planitia, is covered in “scars” said to have been created by convection cells in the relatively soft nitrogen ice.

NASA scientists believe nitrogen is pushed to the surface over thousands of years but because water ice is less dense than the frozen nitrogen huge icebergs are formed floating on the nitrogen.