The study was conducted by nanoengineer Professor Zheng Chen of the University of California San Diego and his colleagues. Prof. Chen said: “You need high temperature operation in areas where the ambient temperature can reach triple digits and the roads get even hotter. In electric vehicles, the battery packs are typically under the floor, close to these hot roads.”

Prof. Chen continued: “Also, batteries warm up just from having a current run through during operation.

“If the batteries cannot tolerate this warmup at high temperature, their performance will quickly degrade.”

In tests, the team found their prototype batteries retained 87.5 and 115.9 percent of their energy capacity at -40 and 50F respectively.

Furthermore, the batteries also had high so-called Coulombic efficiencies of 98.2 and 98.7 percent at these temperatures — meaning they can go through more charge–discharge cycles before they stop working. 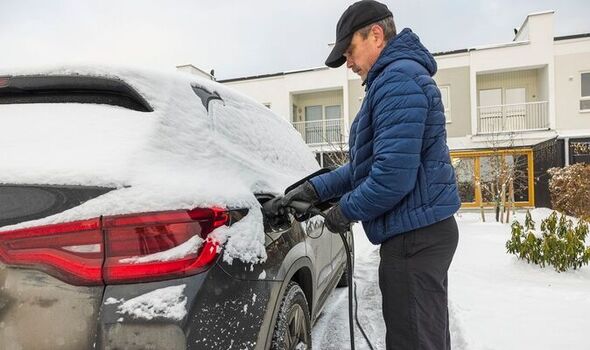 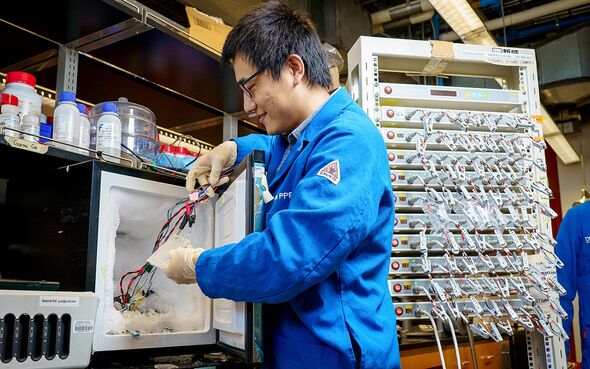 The key to the batteries’ ability to tolerate both hot and cold temperatures lies in its special electrolyte, the team explained.

This is made of a solution of dibutyl ether mixed with a lithium salt.

The former binds weakly to lithium ions, meaning as the battery runs, the electrolyte molecules can easily let go of the ions, improving performance at sub-zero temperatures.

In addition, dibutyl ether is able to tolerate higher temperatures because it has a high boiling point of 236F.

The researchers explained their electrolyte is also compatible with lithium–sulphur battery designs, lauded for their ability to provide higher energy densities at lower temperatures.

In fact, lithium–sulphur batteries are capable of storing as much as two times more energy per unit weight than today’s lithium–ion batteries.

When used in electric vehicles, this improvement translates to a doubling of range without any increase in the weight of the battery pack.

Furthermore, sulphur is more abundant and less problematic to source than cobalt — the mining of which has been linked to human rights abuses and environmental pollution — which is used to fashion the cathodes in lithium–ion batteries. 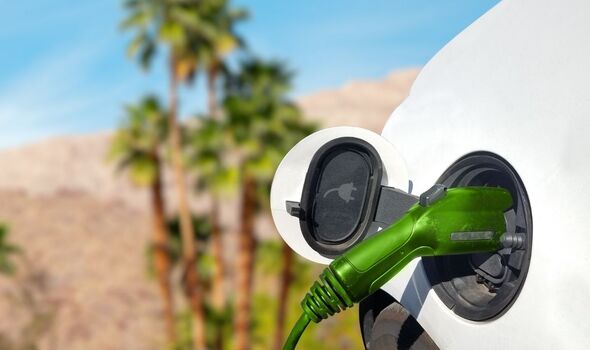 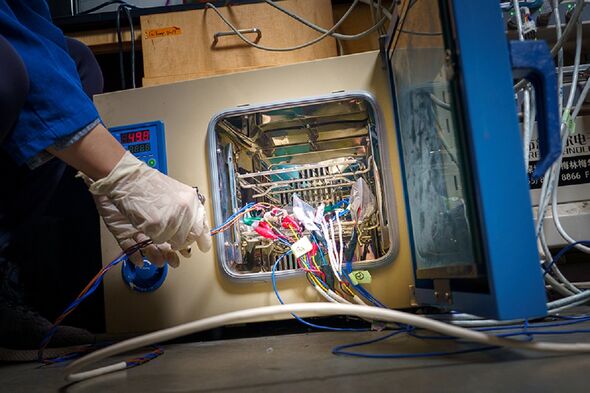 The dibutyl ether electrolyte also overcomes a common problem with lithium–sulphur batteries that tends to shorten their lifespans to around tens of cycles.

Specifically, their cathodes tend to dissolve — while their anodes grow needle-like structures called dendrites that can damage the battery and cause it to short circuit.

Prof. Chen said: “If you want a battery with high energy density, you typically need to use very harsh, complicated chemistry. 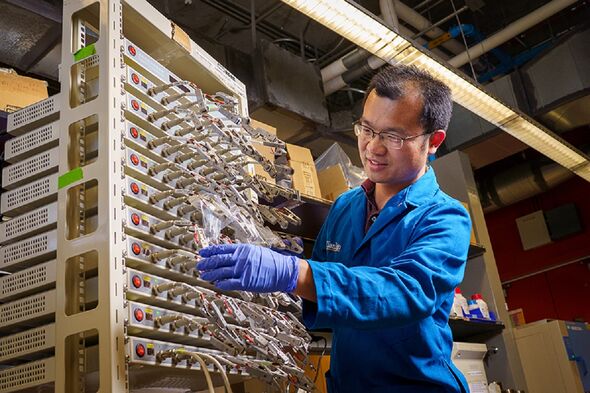 Prof. Chen concluded: “Making a high-energy battery that is stable is a difficult task itself — trying to do this through a wide temperature range is even more challenging.

“Our electrolyte helps improve both the cathode side and anode side while providing high conductivity and interfacial stability.”

With their initial study complete, the researchers are now working to scale up the battery chemistry, extend its lifecycle and optimise it to work at even higher temperatures.

The full findings of the study were published in the Proceedings of the National Academy of Sciences.