Home » From the Mars Rover landing to SpaceX satellite launches, these are some of 2021's biggest space stories so far

The year has already got off to a winning start, with many key developments in the new space race.

The most notable is the impressive — and terrifying — landing of NASA’s Perseverance Rover on Mars. It successfully touched down on the red planet on Thursday afternoon (EST) in a deep crater called Jezero.

The result was deeply satisfying for those who have been tracking the progress of the rover, which had been travelling to its destination for nearly seven months.

In other recent developments, the UAE space agency released the first photo of Mars taken by its Hope Probe, while China’s Tianwen-1 mission successfully manoeuvred into orbit around Mars earlier this month.

Meanwhile, Spanish startup Zero 2 Infinity has big plans to send humans into space in giant helium balloons for a cost of $132,000.

The comparatively cheaper price may lure some prospective travellers away from SpaceX’s Mars mission, which aims to send humans to the planet by 2026. Some experts have called into question whether this will really happen, however.

SpaceX has also been busy launching many more satellites. It recently sent 60 into orbit but the Falcon 9 rocket’s booster did not successfully complete its landing on February 16.

Finally, space fans can expect Jeff Bezos’ company Blue Origin to start commanding more attention. When the Amazon CEO announced he was stepping down from the role later this year, he said he planned to dedicate more time to the company.

Blue Origin’s website states: “We’re committed to building a road to space so our children can build the future.” 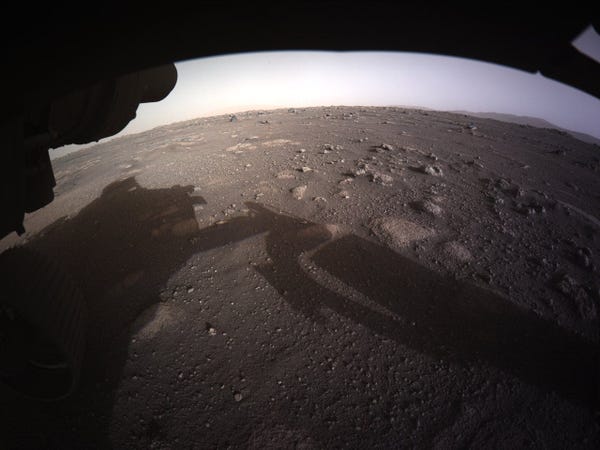 The UAE Space Agency is also making Mars a priority 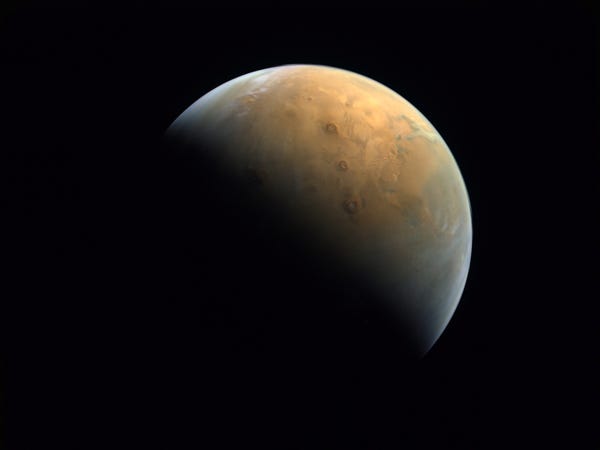 Zero 2 Infinity …and beyond 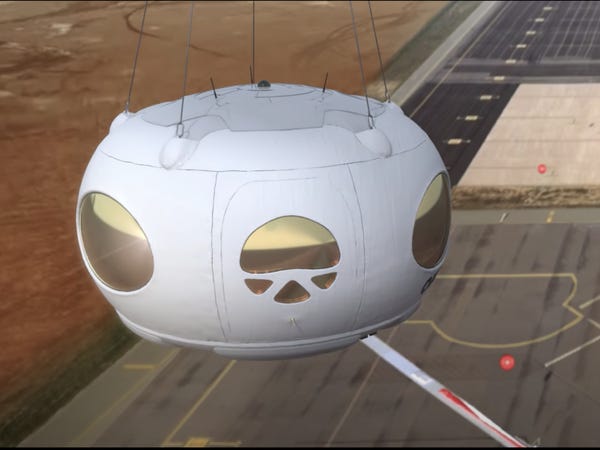 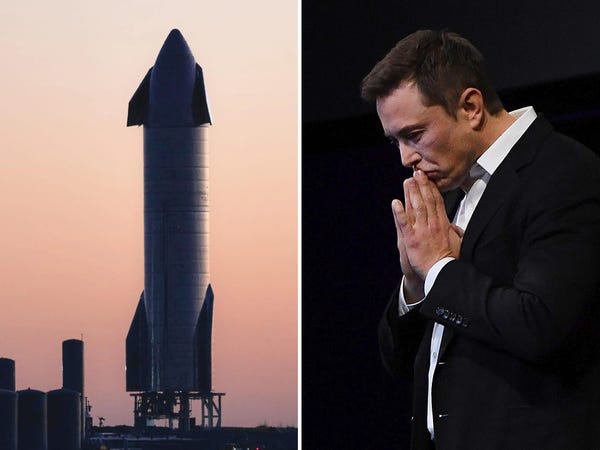 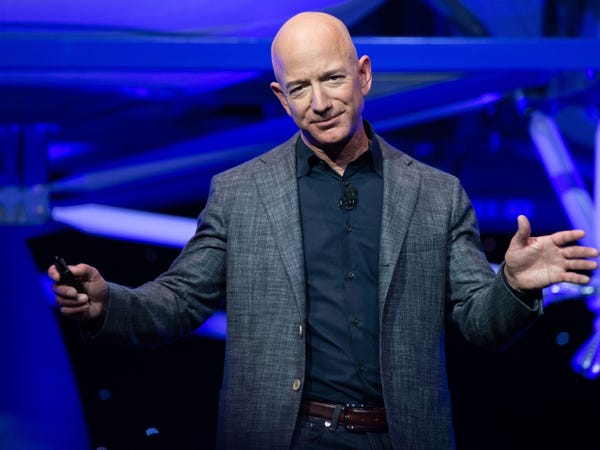 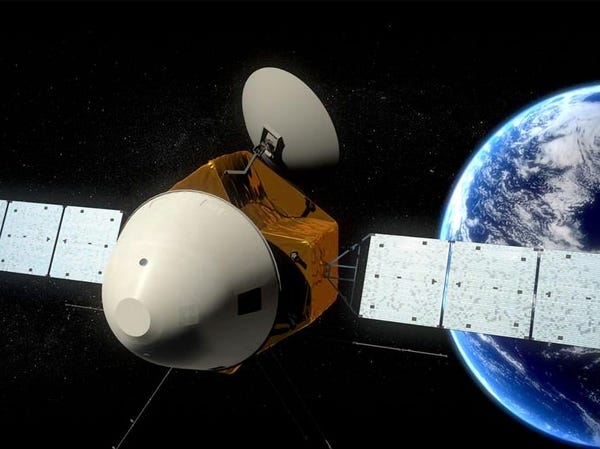