The Isar 2 and Neckarwestheim 2 nuclear facilities in southern Germany were originally scheduled to go offline at the end of this year as part of the nation’s plan to phase out nuclear power. However, the authorities earmarked both facilities to remain open, in reserve mode, to mid-April 2023 in order to ensure an uninterrupted energy supply this winter. The policy change has been triggered by fuel shortages in the wake of the war in Ukraine, with around half of Germany’s gas being imported from Russia.

According to the German Federal Ministry for the Environment, Nature Conservation, Nuclear Safety and Consumer Protection (BMUV, for short), a week-long period of repair will be needed next month in order to fix the leak at Isar 2.

During this period, reactor operations will be suspended completely.

A spokesperson for E.ON told Reuters that the energy firm — and its local subsidiary, PreussenElektra — is still confident that a framework could be reached with the German government to allow Isar 2 to contribute to the nation’s energy security in the new year.

However, they added, “due to the necessary lead times… it is now necessary for the ongoing political discussions to quickly lead to a clear result and for those involved to create planning security as quickly as possible.” 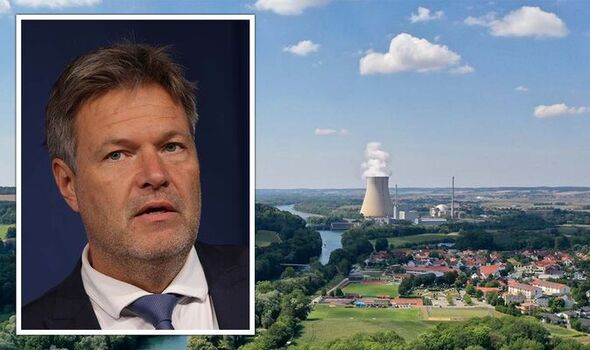 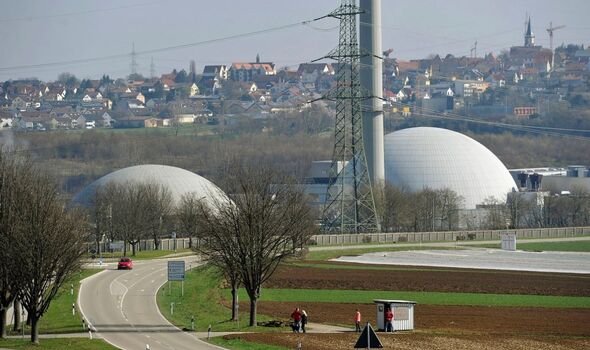 A spokesperson for BMUV said that — together with the German energy ministry — they were “examining the new situation and its implications for the design and implementation of the standby reserve.”

E.ON told Reuters that they had notified the authorities of the issue with the Isar 2 plant as is required under German law.

However, notice of the impending outage in October has not yet been placed on the European Energy Exchange (EEX) transparency site.

Operators are mandated to use this online facility to alert the wholesale power market of impending energy outages. 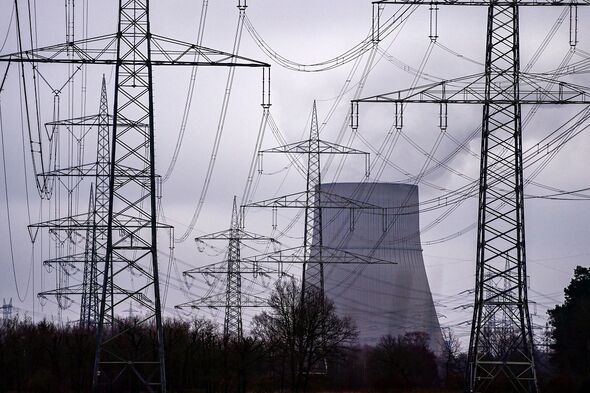 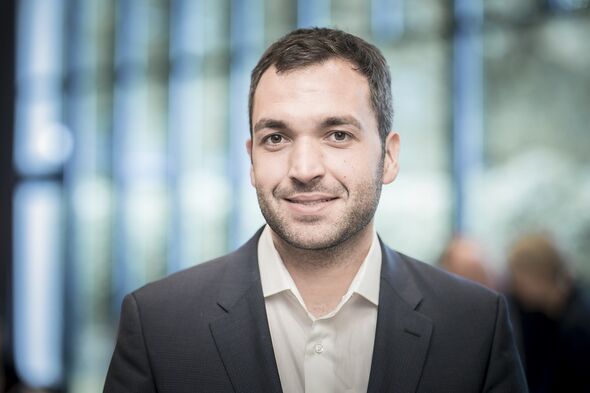 All four of Germany’s high voltage power transmission grid operators have expressed a desire to keep all three of the nation’s nuclear reactors — Isar 2, Neckarwestheim 2 and Emsland — going beyond their original planned shutdown at the end of December.

The Emsland power plant is run by the Essen-based energy firm RWE.

The decision to keep Isar 2 and Neckarwestheim 2 online was made by Economy minister Robert Habeck from the Greens.

His decision was made following stress-testing electricity supply scenarios by the four grid operators — who have warned that European power networks are critically tight.

In some places on the grid, they warned, as much as 5.1 gigawatts of power capacity could potentially be missing where the contributions of Isar 2 and Neckarwestheim 2 to grid flows are not able to reach the desired output.

Due to grid inadequacies, the two plants are expected to only be able to provide 0.5 gigawatts to the overall load, Reuters have reported.