A large, gold Viking ring crafted from twisted metal strands and estimated to have belonged to a powerful Viking chief was discovered in the bundle of jewellery purchased by Mari Ingelin Heskestad. Archaeologists think the ring may be more than 1,000 years old. Ms Heskestad told Bergen newspaper the Bergensavisen that she had originally bought the bundle because she was interested in one of the other pieces – but the gold ring immediately stood out.

She said: “It was bright and gold. It looked very special, was roughly made. I reacted to it being so heavy. It glistened and stuck out among the other jewellery.”

Archaeologists in the city of Bergen analysed the ring and confirmed that it was a gold ring from the late Iron Age in Scandinavia (after about AD 550), and perhaps from the Viking Age (after about AD 700).

It will now be on display at the University of Bergen for a few months, before being conserved there.

Archaeologist Sigrun Wølstad, a senior adviser for Vestland County’s cultural heritage department, told Live Science: “It’s a large ring that a man wore. One of the guys at the museum put it on his thumb.”

She added that such rings were often found in Viking graves. 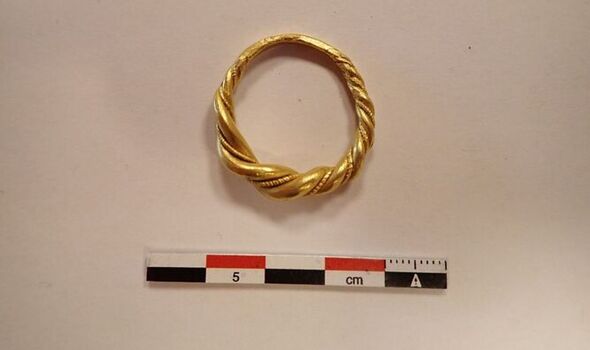 Her office contacted the man who organized the online auction, and he told them he’d bought the ring, as well as other jewellery, in an antique shop in Norway. He added that the prized item might have originated elsewhere in Scandinavia, such as Sweden or Denmark.

While it is almost impossible to scientifically date metal objects, the style of the ring shows it was probably during the Viking Age between the eight and 11th centuries AD. Ms Wølstad said that as gold was scarce throughout the region during the Viking Age, the ring was likely made for a powerful Viking chief.

The ring weighs about 0.4 ounce (11 grams), or about three times more than a simple modern gold ring, according to the news site Science Norway. 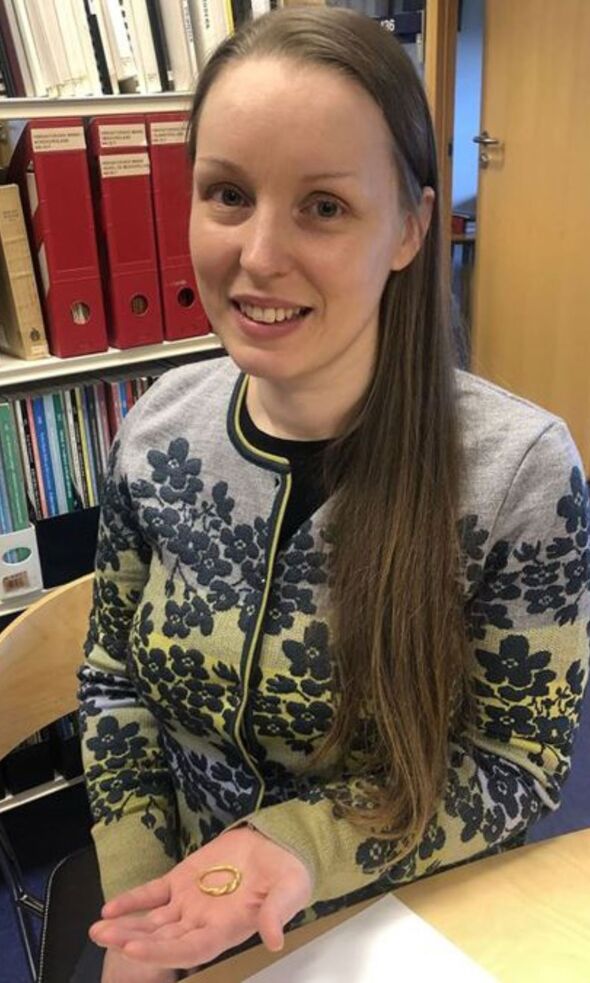 Unn Pedersen, an archaeologist at the University of Oslo who was not involved with the ring’s finding, said that based on photos of the ring, its style looks similar to those of previously discovered rings from other Viking-era finds and graves.

She told Live Science: “It’s from the Viking Age, of a specific type that has this combination of a thick and a thin rod that are merged and twisted.”

Ms Pederson added that finger rings were rare in the Viking Age – particularly rings of gold. She said they could be more than mere ornaments and may have been used by people swearing oaths, for example.

Arm rings and necklaces could also be used to distinguish members of hierarchies in Viking society. 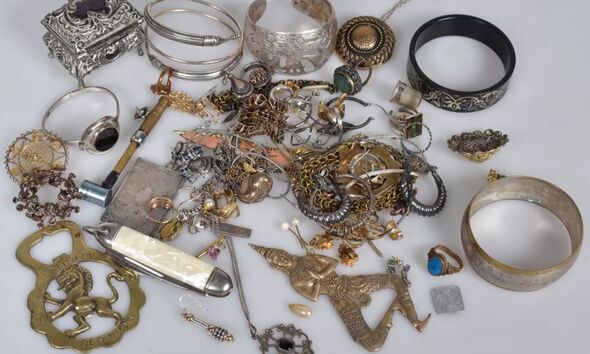