The news comes as the extreme left-winged Marxist cult group set up their base in eastern Europe following their expulsion from Iraq. The cult, until recently was accredited with being a proscribed terrorist group and remains so today by various global nations in spite of the US lifting the title in an attempt to place further pressure on Tehran.

Iran’s Fars News Agency called for targeting the group in Europe through the use of ballistic missiles and drones.

Based in Albania near the city of Durres, the sprawling campsite known as Ashraf 3 is home to the Iranian exiles who are believed to be receiving guerrilla and military training at the site.

Previous attempts by Western media – including Britain’s own Channel 4 – to visit the site have been met with severe hostility as private security guards and cult members rush to move away from any media attention, breaking equipment in the process, and accusing any non-member of being an Iranian agent.

The article by the Fars News Agency gave a detailed account of various acts of terrorism by the group, including mentioning how 17,000 people were murdered as a result of MEK’s actions. 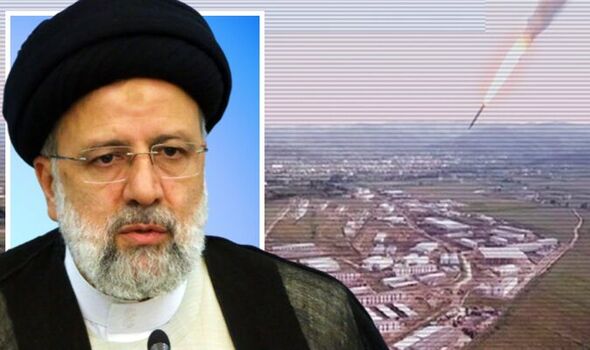 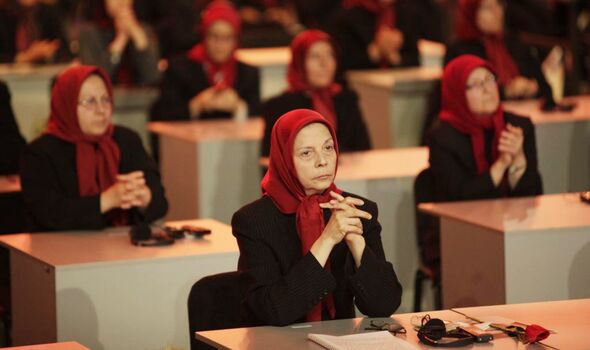 Iran reiterated it had a right to defend itself, and it would be justified if “it employs hard power against terrorists.”

It continued: “The capabilities of Iran’s attack drones and ballistic missiles can be used to hit the centre of the MEK in Albania without any legal impediment.”

Albania however is a NATO member, and under the guidelines of Article 5 of the alliance, such a strike could result in counter-measurements being taken against Tehran.

The article also went on to mention other European nations that host the cult group.

It said: “If host governments refuse to expel and extradite the hypocrites (a term used by Tehran for the MEK), they should be threatened with reciprocal action…based on the doctrine of the Islamic Republic to fight security threats at their source.

It went on to cite the principle of “Responsibility to Protect” the nation and the UN Charter’s article 51, “which allows military action to preserve international peace and security.” 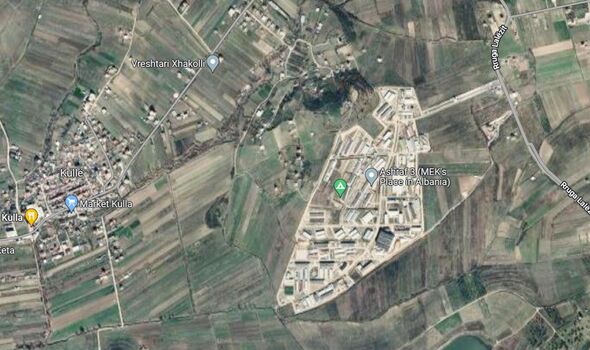 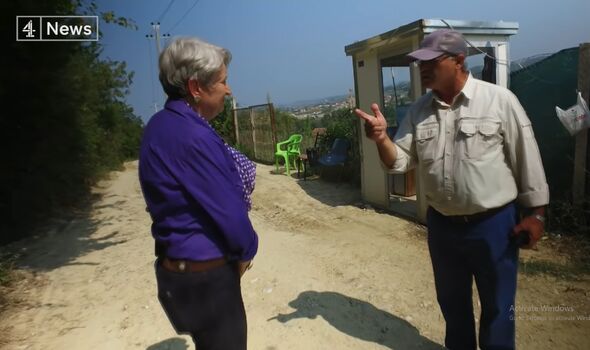 The MEK, also known by some circles as a sect have successfully lobbied western officials into supporting them, including high-profile members in the US including former National Security Advisor John Bolton, former Mayor of New York Rudi Giuliani as well as various British MP’s including Finchley and Golders Green MP Mike Freer and Hendon MP Matthew Offord.

The group have also placed pressure on the Swedish justice system in recent times, accusing former Iranian prison guard Hamid Nouri of war crimes and murder whilst he worked at Tehran’s Evin Prison.

Iran stated Mr Nouri was unlawfully detained by Sweden and suggests the trial was unlawful. 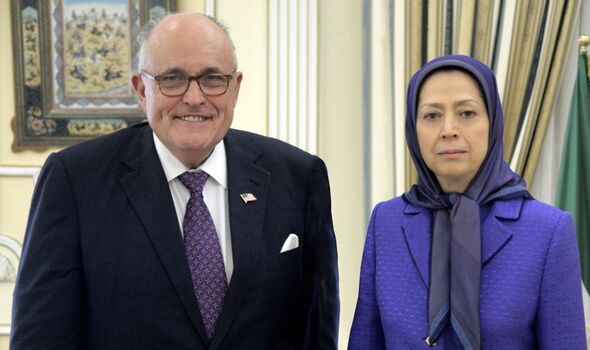 To date, Iran has only used a missile strike against one western target, namely in Iraq against US air bases following the assassination of top Iranian Commander, Lt Gen Qasem Soleimani.

In the strike, Al-Asad airbase in Iraq’s Anbar province was hit 17 times, including by two ballistic missiles that failed to detonate, according to the Iraqi government.

A further five missiles were targeted at a base in the northern city of Erbil in the assault.

Tension remains high between Iran and the US following the assassination of General Soleimani, and the US withdrawal from the Iran Nuclear Deal also known as the Joint Comprehensive Plan of Action or JCPOA. 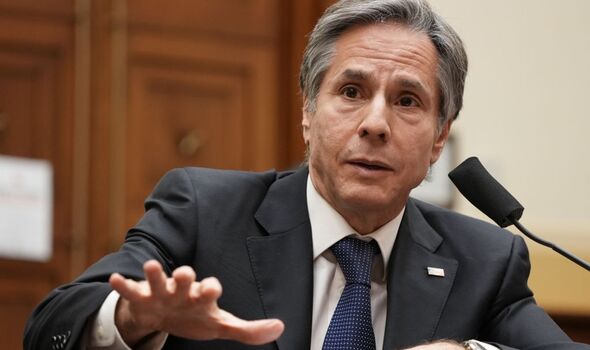 Efforts to rekindle the deal have stalled in recent months, with several rounds of talks ending in a stalemate in Vienna.

Qatar has offered to step in and mediate further talks, however, both sides remain at loggerheads over terms and conditions allowing the US to rejoin.

Tough economic sanctions against Iran were further implemented this week by US Secretary of State Anthony Blinken.

The US added new sanctions on Iran’s oil and petrochemicals sectors on Monday, targeting four companies associated with the shipping of Iranian crude to East Asia.

Mr Blinken did however reiterate an agreed deal to revive the JCPOA would still remain the best possible outcome to the situation.