The United Arab Emirates (UAE) hopes to join a very exclusive club of countries that have planted probes on the Moon. To date, the US, Russia (Soviet Union) and China are the only countries to hold that distinction. The UAE’s fledgeling space programme has been making leaps and bounds in recent years and a lunar landing will add another notch to the country’s belt.

The Rashid probe will launch to the Moon aboard the Japanese-built HAKUTO-R lander.

Japan announced the details of the upcoming mission on Wednesday, April 14.

If all goes according to plan, the mission will blast off next year, with more countries expected to participate.

The UAE was originally pencilled in to land on the Moon in 2024, as a means of supporting future crewed missions to Mars. 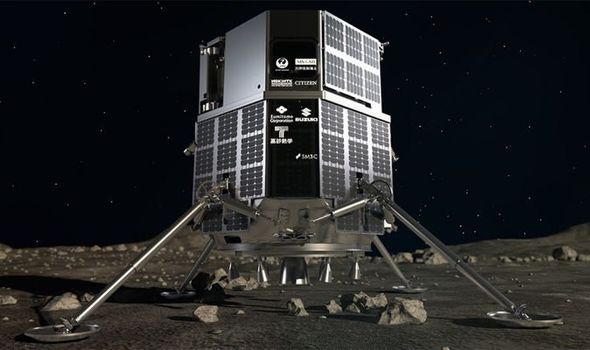 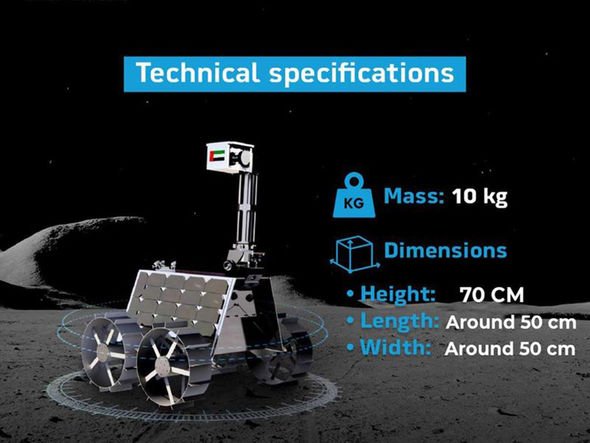 But the UAE’s Mohammed Bin Rashid Space Centre (MBRSC) has now shifted into fifth gear and the mission will go forth ahead of schedule.

Takeshi Hakamada, CEO and founder of iSpace, announced yesterday he “honoured” to collaborate with the UAE on this mission.

He said: “The world will be watching as our commercial lander carries the ‘Rashid’ rover to the Moon.

Japan’s HAKUTO-R will “transport” Rashid to the surface of the Moon and provide the probe with wireless communication.

The key goal of the mission is to test technologies and science that could one day benefit long-duration mission to places like Mars.

The UAE is a relatively fresh player in the field of space exploration, but the country has been making remarkable progress.

In 2019, the country launched its first astronaut, Hazzaa al-Mansoori, 37, to the International Space Station (ISS).

The former F-16 pilot spent eight days on the orbital lab, before returning to Earth with NASA’s Nick Hague and Russia’s Aleksey Ovchinin. 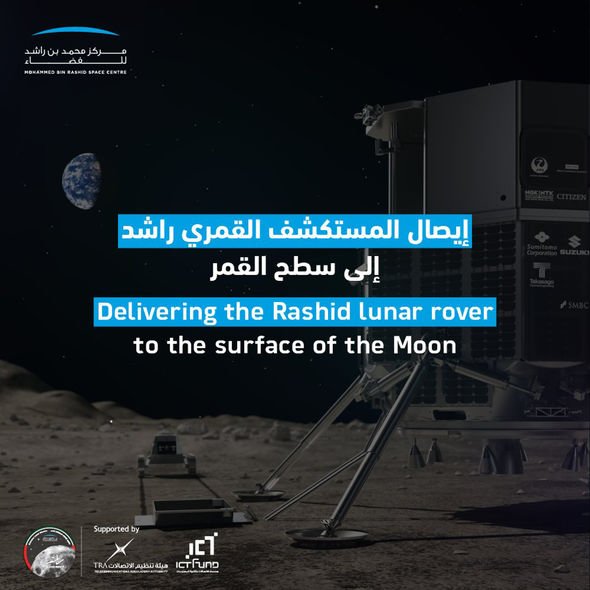 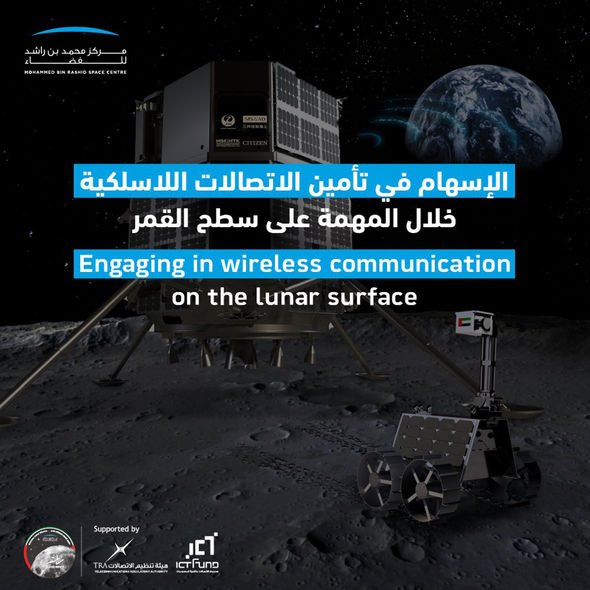 Then in February this year, the UAE successfully placed a probe Mars orbit, becoming only the fifth nation to do so.

The Hope probe’s mission is expected to last at least two years, during which it will study weather events and cycles in the Red Planet’s lower atmosphere.

Speaking of the new mission, H.E. Yousuf Hamad AlShaibani, MBRSC Director General, said: “MBRSC’s commitment towards space research and development has garnered the attention of the world through our various projects.

“We are now leveraging our advanced scientific and technological hub by partnering with international entities that will aid in creating a new space economy landscape in the country.

“Our mission through scientific endeavours such as the Emirates Lunar Mission is to keep the UAE flag flying high and be at the forefront of countries contributing to scientific achievements that will change the future for humanity.”

Dr John Walker, Chief Rover Architect at iSpace, added: “As the frequency and volume of small rovers traversing the lunar landscape is expected to increase in the coming years, we’re pleased to bring MBRSC’s ‘Rashid’ rover to the Moon to kickstart the next phase of lunar surface exploration.”

Emirati Nora al-Matrooshi, 27, is a mechanical engineering graduate who will join NASA for the 2021 Astronaut Candidate class.