Life after death is perhaps one of the biggest mysteries to humanity. There has never been any proof to say there is but equally there is no evidence to indicate there is not. However, one woman believes she now holds the answer after suffering an NDE.

A person named Rhonda let New Years Eve celebrations get the better of her, which led to alcohol poisoning.

The bout with alcohol poisoning left Rhonda hospitalised, and she believes she saw the afterlife there.

However, the afterlife, according to Rhonda, is not a heavenly realm where people live in the clouds, but an almost psychedelic experience.

Rhonda wrote on the Near Death Experience Research Foundation: “I remember feeling that I was falling into a hole. 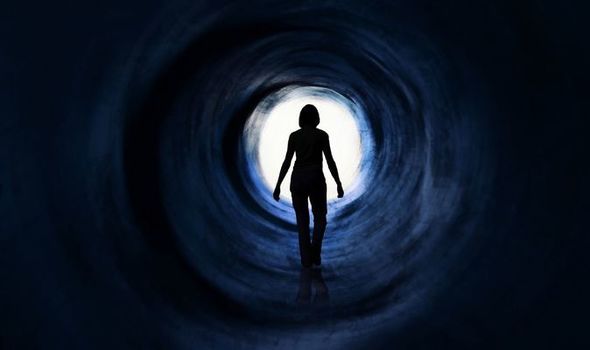 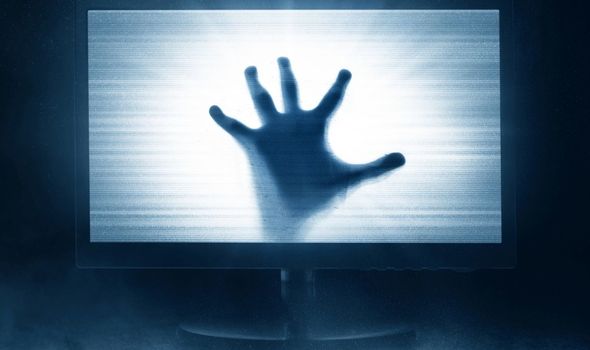 “I opened my eyes and the only thing I saw was darkness. Then from far away, I saw a circle or colourful tunnel that was coming right to me.

“When it got closer, it was a tunnel. The walls were spinning and the inside looked like a colourful tornado with a bright light at the end of the tunnel.

“I stepped inside the tunnel and looked up. I was looking at the colours, when I started hearing people whispering.

“I couldn’t understand what they were saying. Then, dark arms started coming out of the walls of the tunnel and they were trying to reached me. 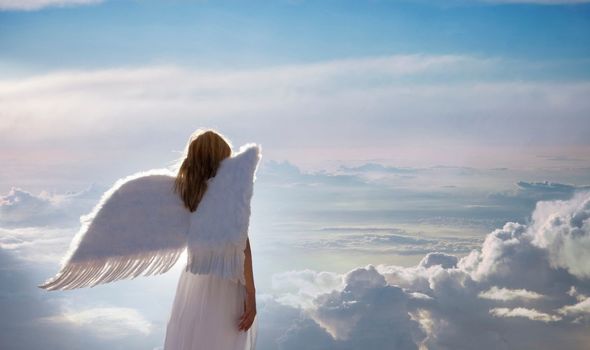 “Instantly, I was pulled out of the tunnel as I watched the tunnel retract until I couldn’t see it.”

Rhonda then claimed to be back in her body, but says the experience has left her convinced of life after death.

Researchers, however, are not so certain and believe the phenomenon of NDEs is actually associated with a surge in brain activity.

Scientists from the University of Michigan came to this conclusion after they clinically induced cardiac arrest in rats while simultaneously monitoring their brain activity. 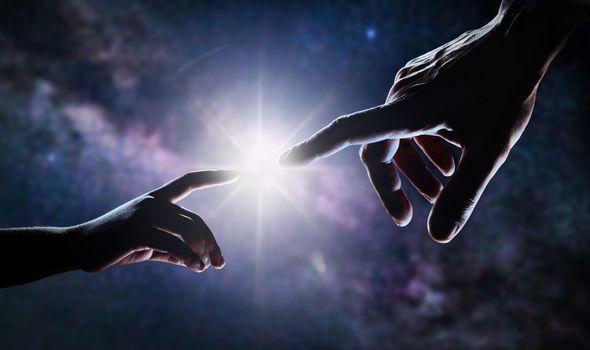 They found a huge surge in brain activity in the final 30 seconds of the rodents’ lives.

Essentially, if the brain is more active, one might have vivid visions, leading them to believe they had seen the afterlife.