The war in Ukraine and reduced supply of Russian gas had already sent energy prices soaring, and now surging summer demand has raised concern about whether those winter storage targets can be reached.

On July 20, surging electricity demand in the capital and a “bottleneck in the grid” could have left East London without electricity, a Bloomberg opinion piece revealed.

At 1pm on that day, the short supply of energy resulted in Britain having to import energy from Belgium at a record high price of £9,724.54 per megawatt hour.

This price was the highest Britain has ever paid to import electricity, and, according to energy expert Javier Blas, nearly five times higher than the previous record.

In his article, Mr Blas claims that this crisis shows the growing vulnerability of energy transportation networks and quotes Phil Hewitt, an energy consultancy executive as saying: “It was an absolute shock. It was the price to keep the lights on. The security of supply was a stake.” 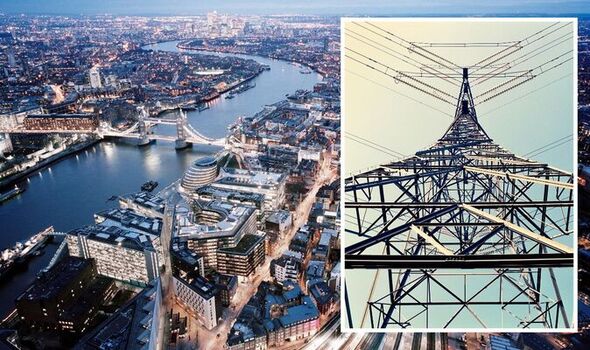 Meanwhile, Europe is aiming to fill its gas stores by at least 80% by November, and has reached around 65%, but the task is looking tougher after flows through the Nord Stream pipeline transporting gas from Russia to Europe restarted at just 40% of capacity on Thursday following maintenance.

Issues with Europe’s nuclear plants, with some unable to run at full capacity in blistering heat due to higher river temperatures and low water levels impacting their cooling ability, means some generators have been turning to gas, at the exact time Europe is trying to use as little as possible.

Kristian Ruby, Secretary General of industry association Eurelectric said: “There is no doubt that the situation is serious and to put this in perspective you need to understand it’s happening against the backdrop of a very serious upcoming gas crunch.

“If we use a lot of gas now to power our electricity systems and our air conditioners we are going to have an issue this winter.” 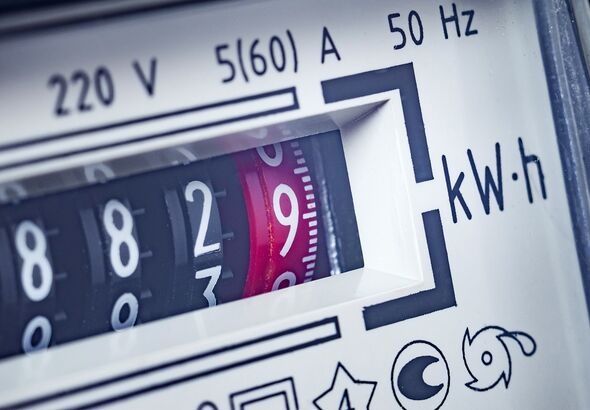 France, with a vast fleet of low-carbon nuclear power plants, has historically been a major exporter of electricity to its European neighbours, but was already struggling with a series of outages, taking more than half its plants offline.

Several of the remaining plants in France and Belgium have had to curb output amid the record high temperatures.

Equipped with few solar plants, French generators have turned to burning more gas and importing more electricity from countries producing power from gas such as Britain and Spain.