An international collaboration of scientists has produced the biggest and most detailed look yet at the most elusive substance in the universe. Dark matter accounts for about 80 percent of everything in the cosmos but the mystery substance has so far evaded our gaze – hence the term “dark”. But the Dark Energy Collaboration (DES) has charted out the distribution of dark matter throughout the universe, revealing how the substance is spread and where it concentrates.

Although we cannot see it or interact with it, scientists can see the gravitational effects dark matter has on light and galaxies and clouds of stellar gas.

Researchers now know dark matter is spread farther and smoother throughout the universe than previously thought.

The unexpected discovery raises questions about Albert Einstein’s theory of general relativity – a cornerstone of 20th century physics and our best model of gravity to date.

Although the findings do not entirely discount Einstein’s models just yet, they are not a perfect match. 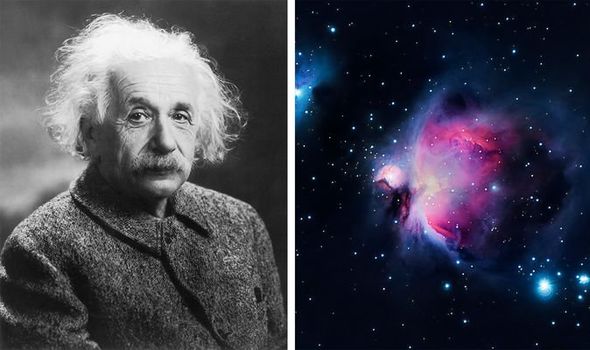 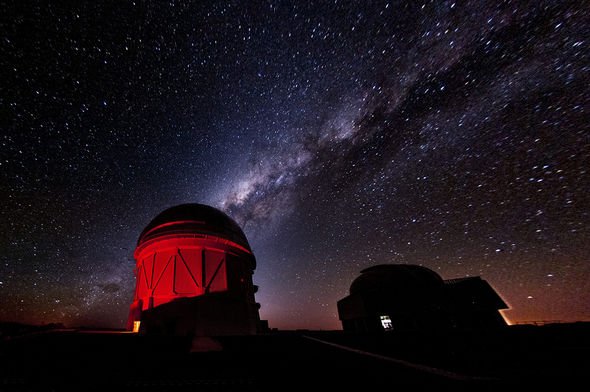 According to Dr Niall Jeffrey, of École Normale Supérieure in Paris, the results could be a “real problem” for physicists.

Based on Einstein’s models, the DES astronomers would expect to see more clumpy concentrations of dark matter – but this was not the case.

Dr Jeffrey told BBC News: “If this disparity is true then maybe Einstein was wrong.

“You might think that this is a bad thing, that maybe physics is broken. But to a physicist, it is extremely exciting.

“It means that we can find out something new about the way the Universe really is.”

Professor Carlos Frenk of Durham University agreed scientists could be on the verge of discovering new physics.

He told the BBC the DES survey may lead to a completely “unknown domain” and that thought makes his “stomach cringe”. 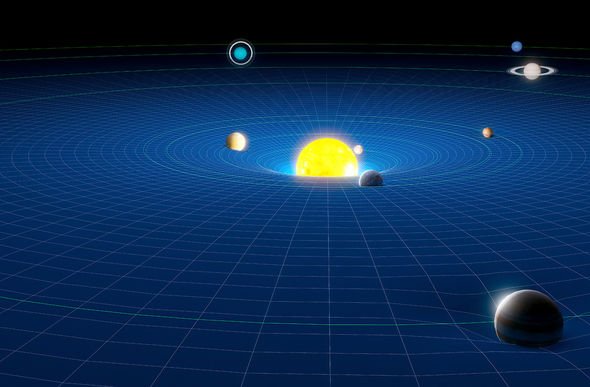 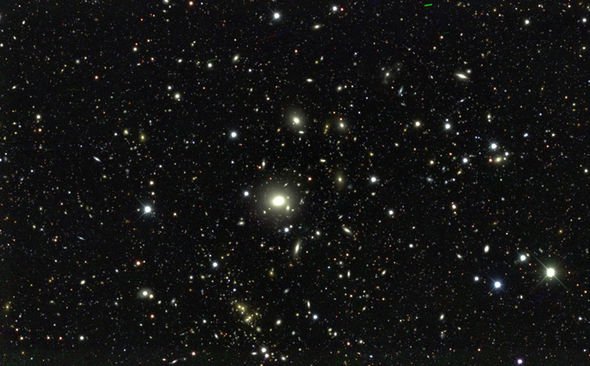 The cosmologist said: “I spent my life working on this theory and my heart tells me I don’t want to see it collapse.

“But my brain tells me that the measurements were correct, and we have to look at the possibility of new physics.”

The dark matter map will be published in the journal Monthly Notices of the Royal Astronomical Society.

The Dark Energy Survey is a collaboration of more than 400 scientists representing 25 scientific institutions in seven countries.

DES scientists observed a considerable chunk of the night sky for six years, cataloguing hundreds of millions of galaxies.

Michael Troxel, a physicist at Duke University and the key project coordinator, said: “The real legacy of DES will be the leaps forward we’ve had to make that were essential for this key result, and which will be critical for the next generation of cosmological experiments starting soon.

“With these instruments, we’ve built to stare into the dark, we are working to solve universal mysteries.”