Malaysia Airlines Flight MH370 departed from Kuala Lumpur Airport on March 8, 2014, destined for Beijing, China, with 239 people on board. The Boeing 777, under the control of captain Zaharie Shah, last communicated with air traffic control at 1.19am while travelling over the South China Sea, before disappearing altogether. There have been varying theories put forward over the years to explain how the jet vanished, including a sensational hypothesis that it was a “flying bomb”.

MH370 had in its cargo hold four-and-a-half tonnes of mangosteens – a sweet tropical fruit about as big as a tangerine – along with 221kg of lithium-ion batteries.

Aviation expert Clive Irving claimed the plane hit the Indian Ocean in a remote area following an uncontrollable fire on board after these two items mixed.

However, after a report by the Malaysian ICAO Annex 13 Safety Investigation Team for MH370 said it was ”highly improbable” in 2018, investigative journalist Florence de Changy uncovered more about the cargo.

In her new book, ’The Disappearing Act,’ Ms Changy claimed documents on the load “could have been made public within minutes of the plane going missing,” but were not. 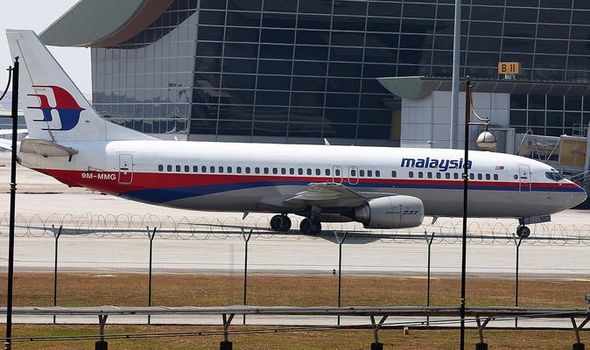 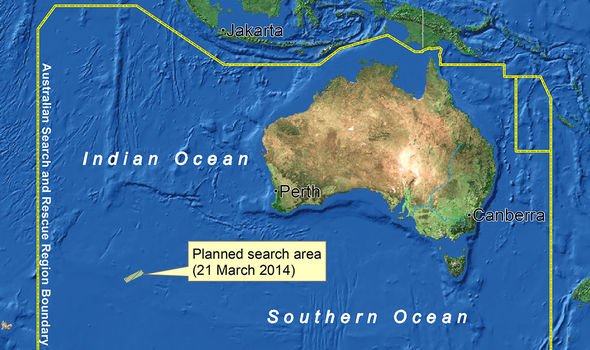 Malaysia’s political opposition leader Anwar Ibrahim told her: “I wonder what kind of cargo could be so secret that the cargo manifest of a commercial flight is treated as a classified document.”

According to Ms Changy, it took more than two months to obtain documents on the plane’s cargo, and even then they were incomplete.

But she was “struck” by what she found nonetheless, and it sparked a new theory regarding the plane’s cargo.

She stated in the book: “The fruit allegedly came from Muar in Johor state, south of Kuala Lumpur.

“Flight MH370 was carrying 4,566 kilograms of them. Four and a half tonnes, equivalent to the world’s largest hippopotamus carrying its offspring on its back. 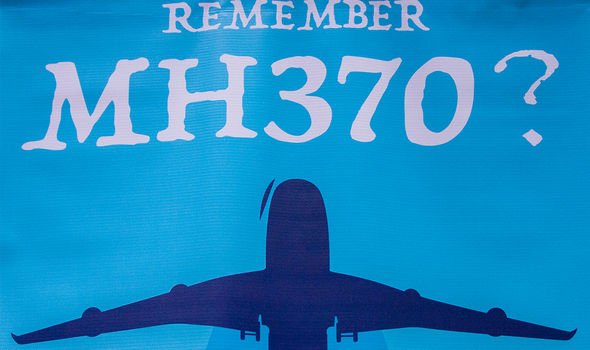 “This quantity seems even more staggering given that it was not even mangosteen season.

“March is well past the harvest date for mangosteens. Moreover, when word of this cargo got out, the Federal Agricultural Marketing Authority (FAMA) declared that there were no mangosteen trees in Johor state likely to bear fruit in that season.”

Khalid Abu Bakar Tan, Malaysia’s Inspector-General of Police, later clarified that the fruit had not come from Muar but had merely been packaged there.

But, despite this, Ms Changy was left suspicious as the small town of Muar is more than 100km from Kuala Lumpur.

Summing it up, she noted that “the cargo of mangosteens therefore seemed about as probable as a monsoon rain in the dry season”.

The investigator found that between March 3 and April 17, 2014, Malaysia Airlines transported around 50 cargoes of “fresh mangosteens” to Beijing. 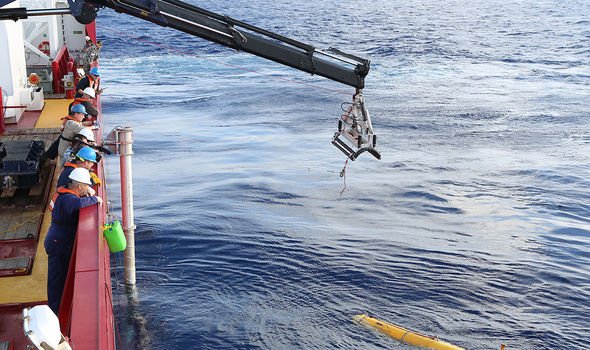 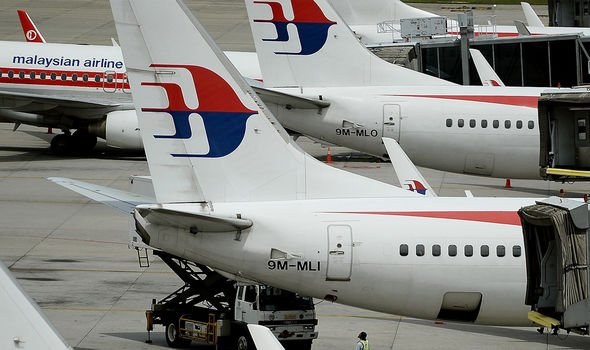 She eventually reached the conclusion that “something shady” was going on.

In 2015, she attended a press conference on at Hong Kong University on the trafficking of ivory and wild animals in Asia.

Ms Changy said one of the slides showed the region’s “various hubs for this illegal trade, and Kuala Lumpur International Airport was by far the biggest circle on the whole map”.

She speculated that the “fresh mangosteens” were “merely a cover for cargoes of pangolin scales, elephant tusks or rhinoceros horns”.

She added: “This interpretation would explain away most of the anomalies relating to that part of the cargo, at least.”

‘The Disappearing Act: The Impossible Case of MH370’ is published by Mudlark and available to buy here.