More than 50 years ago, Neil Armstrong and Buzz Aldrin touched down at Tranquility Base, fulfilling President John F Kennedy’s goal of landing man on the Moon by the end of the Sixties. That “one small step for man” saw Washington and Moscow reach unimaginable feats of technology, but also tension – which left many fearing nuclear war would be their final destination. Antagonism between the two superpowers was born out of the nuclear arms race following World War 2 and the technological advantage required to achieve spaceflight was seen as the new ultimate high ground.

But it was not the only potential catalyst to doomsday on the minds of NASA scientists.

When humanity first made plans to send probes and people into space, the issue of contamination came up.

There were fears of “forward” contamination –  the possibility of Earth-based life making its way to the Moon, but there was a second, more pressing, concern over “back” contamination.

This was the idea that astronauts, rockets or probes returning to Earth might bring back life that could prove catastrophic. 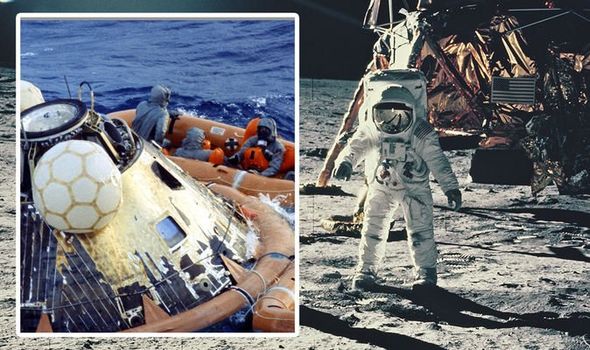 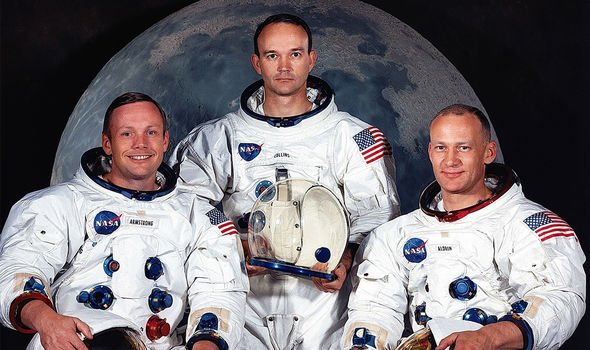 This could be “either by outcompeting Earth organisms” or something far worse, like “consuming all our oxygen”.

At the time, the probability was not considered high – few thought that the Moon was likely to harbour life, but even that slim chance was enough to prick the conscience of NASA.

Astronomer Carl Sagan warned in a June 1969 report that “there is an exceedingly small risk of possibly great harm” in not maintaining a strict quarantine procedures for the returning Apollo 11 astronauts.

He added: “Maybe it’s sure to 99 percent that Apollo 11 will not bring back lunar organisms, but even that one percent of uncertainty is too large to be complacent about.”

Following the concerns raised, NASA implemented several quarantine measures, including costly quarantine facility on the ship that would pick up the men from their splashdown in the Pacific Ocean. 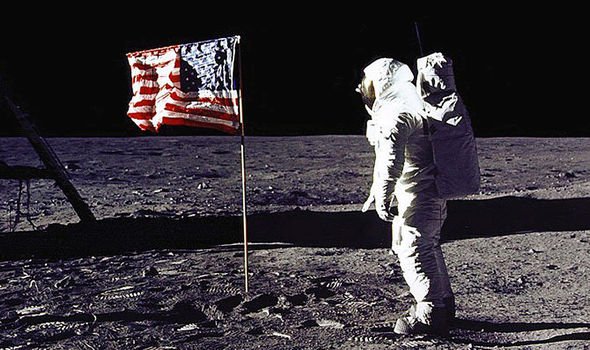 It was also agreed that the lunar explorers would then spend three weeks in isolation before they could hug their families or shake the hand of the president.

But there was a twist to this plan, according to the law scholar Jonathan Wiener of Duke University, who wrote about the episode in his paper ‘The Tragedy of the Uncommons: On the Politics of Apocalypse’.

When the astronauts splashed down, the original protocol stated that they should stay inside the spacecraft.

But Dr Wiener detailed how NASA had concerns about the astronauts’ wellbeing.

He stated in 2016: “NASA officials began to have second thoughts about the discomforts the astronauts would endure if they were confined too long in a hot spacecraft buffeted by ocean waves. 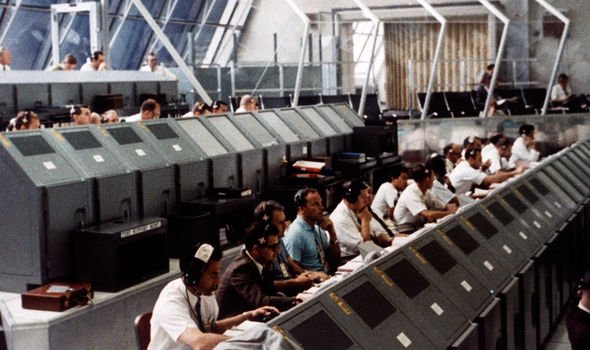 “Deciding to trade one risk for another, NASA, without fanfare, changed its recovery plan.

“About two months before the mission, NASA decided that it would open the capsule as it floated at sea, let the astronauts exit, and take the astronauts to the ship by raft and helicopter.

“Then the astronauts and the capsule were later placed inside the ship’s quarantine facility.”

Fortunately, the Apollo 11 mission brought no deadly alien life back to Earth.

But if it had, that decision to prioritise the short-term comfort of the men could have released foreign elements into the ocean during that brief window. 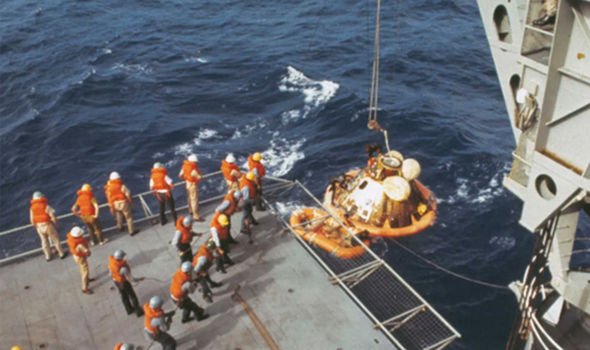 And Dr Wiener believed it could have been catastrophic.

He added: “The mass impact – potential ending of much life on Earth – may have been numbing, though it is hard to know if the public even heard or thought about it.

“Civil or criminal sanctions probably did not worry NASA, because apart from legal immunities, NASA no doubt deduced that such sanctions would be moot if life on Earth ended.

“NASA’s action to pop open the capsule at sea, before it was put into the quarantine facility, illustrates the preference for saving identified individuals over averting mass catastrophic risks.

“NASA saved the three astronauts from overheating and ignominy inside the capsule, at the risk of some (minuscule) probability of releasing microbes into the air or ocean that could (possibly) destroy terrestrial ecosystems.”