Brian Cox says science 'doesn't have all the answers' in 2019

The paper suggests neanderthals could support a vocal communication system as efficient as modern human speech. Through fossil data, anthropologists have managed to calculate the occupied bandwidth of the outer and middle ear in Neanderthals by creating computerised scans and models.

Samples were taken from a range of fossil evidence, including those found at Sima de los Huesos – the pit of bones – found in Atapuerca in northern Spain.

The fossil site at Atapuerca is one of the greatest discoveries in understanding human evolution with more than 7,000 bones from around 28 individuals.

Anthropologists believe that the individuals found in the pit are ancestors of the neanderthals.

In an exclusive interview with Express.co.uk, one of the lead academics on the paper, Professor Rolf Quam, said: “The results of our study show that Neanderthals had the same capacities to perceive and produce human language as we do. 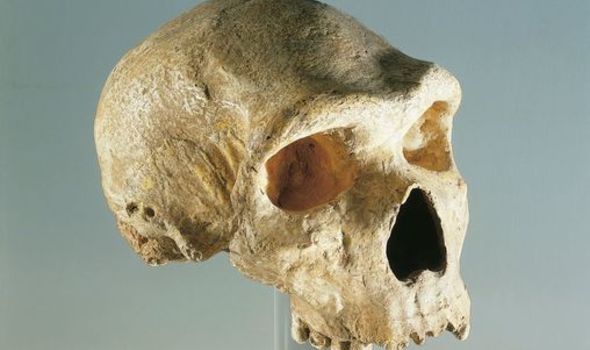 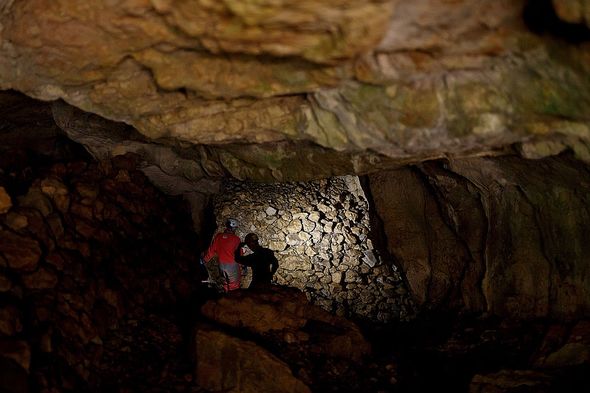 “The change in their hearing pattern, and presumably their communication, compared with their ancestors from the site of Atapuerca in northern Spain is accompanied by an increase in behavioural complexity, including the possible use of symbolism.

“This suggests that increases in the efficiency of our communication system were accompanied by increases in behavioural complexity during the course of human evolution.”

Neanderthals were a species of ancient ‘hominins’ – directly ancestral to humans.

While the auditory capacities of early hominins has been studied before, less is known about the hearing abilities of the Neanderthals. 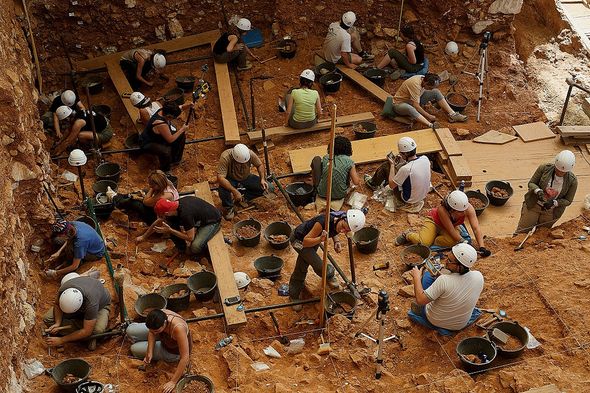 The paper states that occupied bandwidth is directly related to the efficiency of the vocal communication system of a species.

Another author of the paper Dr Mercedes Conde-Valverde said: “The result indicates that the communicative capacities of Neanderthals were already present at least 120 thousand years ago.

“It seems very interesting to me, and that they acquired them independently of the similar capacities of Homo sapiens.”

The results of the paper conclude that the occupied bandwidth of Neanderthals was greater than the Sima de los Huesos hominins and similar to extant humans, implying that Neanderthals evolved the auditory capacities to support a vocal communication system as efficient as modern human speech. 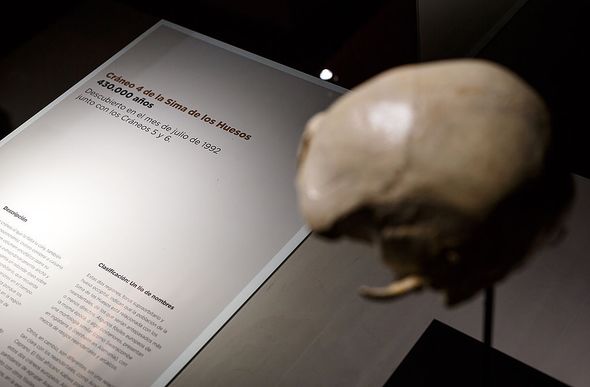 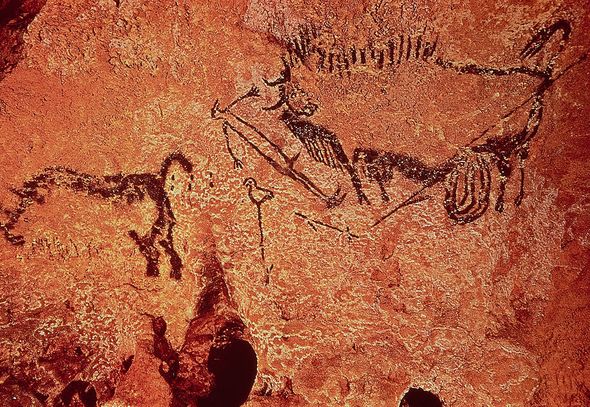 Homo sapiens closest ancestral species could hold the key to better understanding our own evolutionary history.

Dr Conde-Valverde added: “The question that intrigues us now is to know if Homo sapiens of that antiquity (around 120 thousand years) also had the same communication skills.”