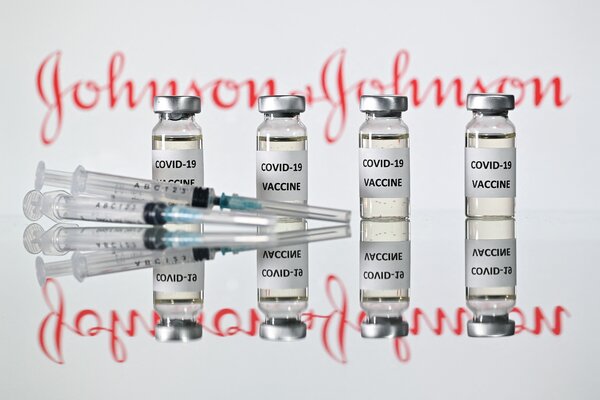 The one-shot coronavirus vaccine made by Johnson & Johnson provides strong protection against severe disease and death from Covid-19, and may reduce the spread of the virus by vaccinated people, according to new analyses posted online by the Food and Drug Administration on Wednesday.

The vaccine had a 72 percent overall efficacy rate in the United States and 64 percent in South Africa, where a highly contagious variant emerged in the fall and is now driving most cases. The efficacy in South Africa was seven points higher than earlier data released by the company.

The vaccine also showed 86 percent efficacy against severe forms of Covid-19 in the United States, and 82 percent against severe disease in South Africa. That means that a vaccinated person has a far lower risk of being hospitalized or dying from Covid-19.

The analyses confirmed that Americans are likely to benefit soon from a third effective coronavirus vaccine developed in under a year, as demand for inoculations greatly outstrips supply. The F.D.A. could authorize the vaccine as early as Saturday, depending on a vote of its vaccine advisory panel on Friday after it discusses the newly released documents.

“With a J&J vaccine, we’ll be able to accelerate the vaccine rollout for our country and for the world,” said Dan Barouch, a virologist at Beth Israel Deaconess Medical Center in Boston who led much of the early research on the vaccine last year.

Johnson & Johnson’s vaccine can be stored at normal refrigeration temperatures for at least three months, making its distribution considerably easier than the authorized vaccines made by Moderna and Pfizer-BioNTech, which require two doses and must be stored at frigid temperatures. 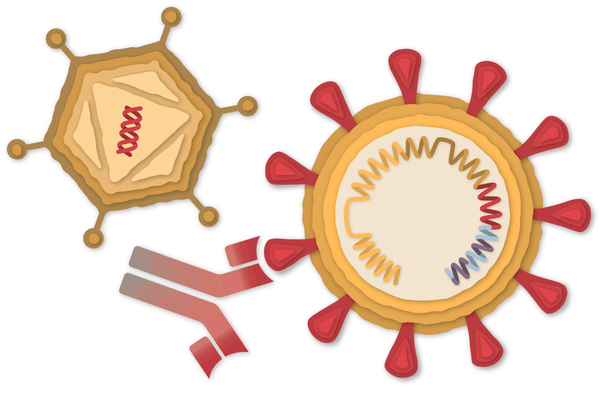 How the Johnson & Johnson Vaccine Works

An adenovirus helps prime the immune system to fight the coronavirus.

But access to the new vaccine could be severely limited at first. Dr. Richard Nettles, the vice president of U.S. medical affairs at Janssen Pharmaceuticals, the drug development arm of Johnson & Johnson, told lawmakers on Tuesday that nearly four million doses would be ready for shipment after the F.D.A. authorizes the vaccine, far below the 12 million it had originally pledged to give the federal government by the end of February.

White House officials had an even lower estimate on Tuesday, telling governors on a weekly call that around two million doses would be available next week, according to an administration official.

Johnson and Johnson’s vaccine has a lower efficacy rate than the vaccines from Moderna and Pfizer-BioNTech, which are both around 95 percent.

What You Need to Know About the Vaccine Rollout