Fishing boom to be 'huge' for UK says expert

Approximately 20 million prescriptions for Prozac, also known as fluoxetine, are dispensed annually in the US alone. However, along with other pharmaceutical drugs, these are only partially absorbed by the human body after ingestion.

The rest of the complex chemicals such as Prozac subsequently end up in the water supply, where the antidepressant ultimately arrives in the ocean.

Here they are imbibed by marine wildlife such as fish – causing them to act alike.

A new study has found guppies (Poecilia reticulata) exposed to levels of fluoxetine found in waterways near sewage plants exhibit “an enormous drop” in variability, and all displaying similar behavioural traits. 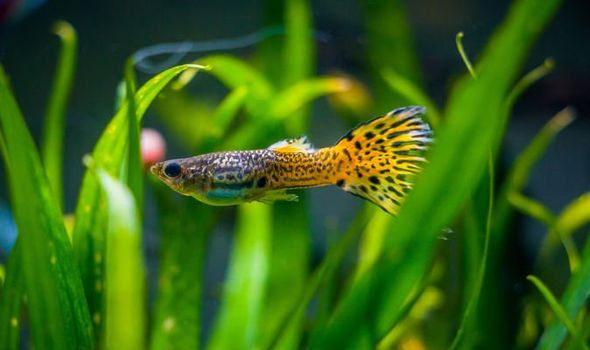 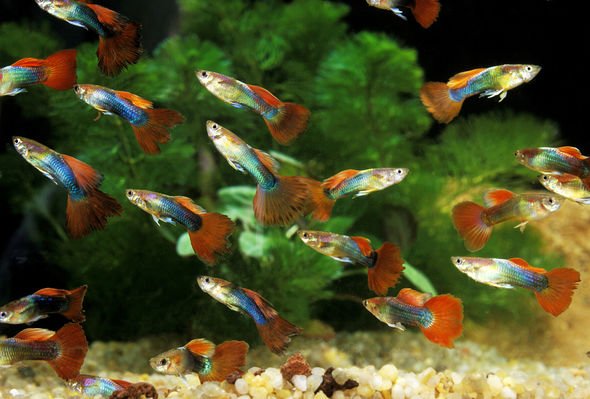 “Psychoactive drugs target receptors of the human brain that are evolutionarily conserved throughout the animal kingdom; so it is perhaps not surprising that they can affect non-target species.”

Although the specific limits are of this unintended drug delivery remains unknown, scientists suspect fish in the wild could have virtually all aspects of their behaviour radically altered by bioactive contaminants.

This may very possibly include activity, sociality, feeding, migration and mating.

An important unknown is how drugs such as Prozac may alter marine animals at the individual level, as studies have until now focussed solely on averaged effects in fish groups. 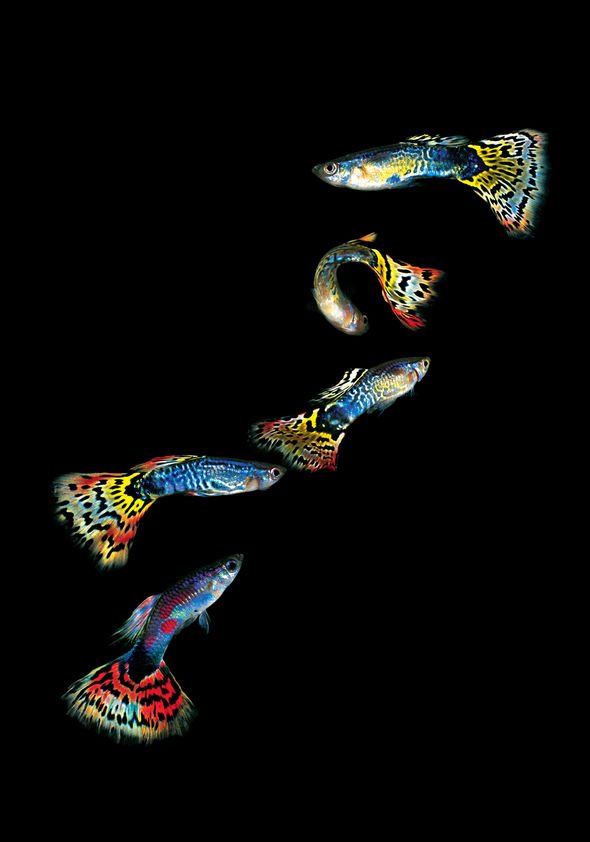 This involved subjecting generations of guppies to concentrations of fluoxetine on par with the chemical’s pollution in aquatic environments, in addition to higher levels.

The results were immediately apparent, with fish on antidepressants losing their capability for individuality as a result of their exposure.

And variations in behaviour between separate animals diminished as prozac doses were strengthened.

The researchers concluded all the fish started to acting the same way.

They wrote in their paper published in the Proceeding of the Royal Society: ”The key finding is that chronic exposure to even very low concentrations of fluoxetine erodes variation in activity levels between individuals.”

Taken out of context this may not seem concerning, however this may amount to a very-real problem over a long-enough timescale.

This is because behavioural traits like risk-taking and other sorts of strategies among animals are known to benefit species through a variety of ecological and evolutionary processes. 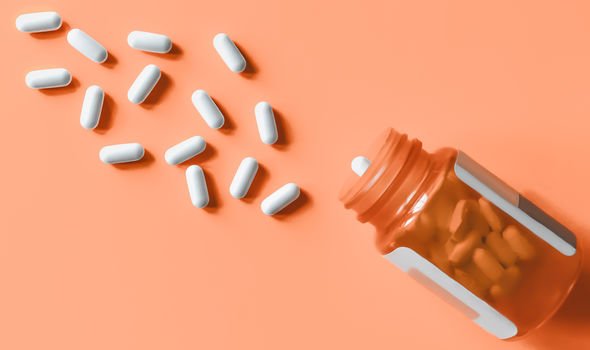 But if an increasing numbers of animals replicate this behaviour due to an antidepressant-rich environment, the ramifications may be startling.

Dr Polverino said: ”For fish populations to thrive in the face of environmental change, members of a group need to behave differently from each other.

“Unfortunately, we found that such behavioural diversity is eroded in fish populations exposed to fluoxetine, and might place large groups of fish at an increased risk of perishing in a changing and increasingly polluted world.”

But although the researchers tried to replicate what actual levels of exposure to fluoxetine in the waterways might resemble, there are limitations to what this study conducted under laboratory settings can ultimately reveal.