Home » Researchers in the Antarctic experience an isolated, confined, extreme environment akin to space — so their lives are ripe for study

Space and humans are not a perfect mix. Scientists are constantly discovering new kinds of health risks associated with space, related to how factors like microgravity and cosmic radiation affect our bones and organs.

But prolonged exposure to the environment of space isn’t just a concern for our bodies. What about our minds?

The psychological effects of extreme isolation and confinement during long-term space travel and missions to other planets still represent a big unknown.

If we’re ever going to successfully travel through space and even colonize other worlds, we need to understand much more about what happens to people stuck in unforgiving places for long periods, while very, very far from home.

As it happens, there is a scientific name for these hostile habitats: isolated, confined, extreme (ICE) environments. There is even a field of research in which scientists probe the psychological impacts of living in conditions analogous to long jaunts in space. 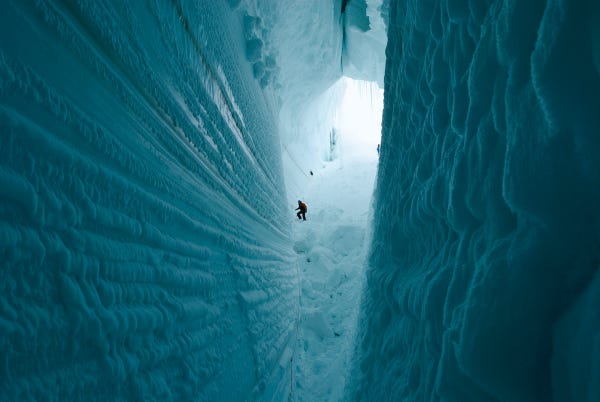 Of all the places on Earth to run ICE experiments, one in particular stands out.

“The Antarctic is regarded as an ideal analog for space because its extreme environment is characterized by numerous stressors that mirror those present during long-duration space exploration,” a team of researchers led by psychologist Candice Alfano from the University of Houston wrote in a new study.

“In addition to small crews and limited communication during Antarctic winter months, the environment offers little sensory stimulation and extended periods of darkness and harsh weather conditions restrict outdoor activity. Evacuation is difficult if not impossible,” the study authors added.

Alfano and her team leveraged the natural hardship of Antarctica’s difficult conditions, monitoring the psychological health and development of personnel living and working at two remote Antarctic research stations during the nine-month study period.

Ultimately, the study results showed that the participants’ positive adaptations decreased over the course of their Antarctic mission, while poor self-regulation emotions increased.

“We observed significant changes in psychological functioning, but patterns of change for specific aspects of mental health differed,” Alfano said in a press release.

“The most marked alterations were observed for positive emotions such that we saw continuous declines from the start to the end of the mission, without evidence of a ‘bounce-back effect’ as participants were preparing to return home,” she added. 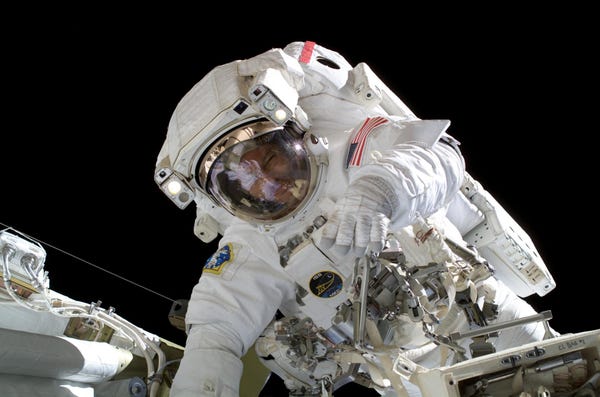 According to the researchers, much previous research in this area has focused on negative emotional states triggered by the conditions of isolated, confined, and extreme environments.

But it’s possible we’ve been missing out on another simultaneous problem. Diminishing positive feelings over long stays in difficult places appeared to be an almost universal response to the ICE conditions, whereas changes in negative emotion levels were more varied between individuals.

“Positive emotions such as satisfaction, enthusiasm, and awe are essential features for thriving in high-pressure settings,” Alfano said. “Interventions and countermeasures aimed at enhancing positive emotions may, therefore, be critical in reducing psychological risk in extreme settings.”