Richer children will take fewer risks to secure a prize than their poorer peers, a study has found.

Researchers from Boston University asked children from different socioeconomic backgrounds to complete tasks to test how far they would go for a reward.

They found that the wealthier participants were less likely to gamble their earnings both for the possibility of a bigger prize and if there was a chance it would reduce it.

The researchers claim this is the first experimental evidence that shows a child’s tendency to take or avoid risk is flexible and can be affected by their background. 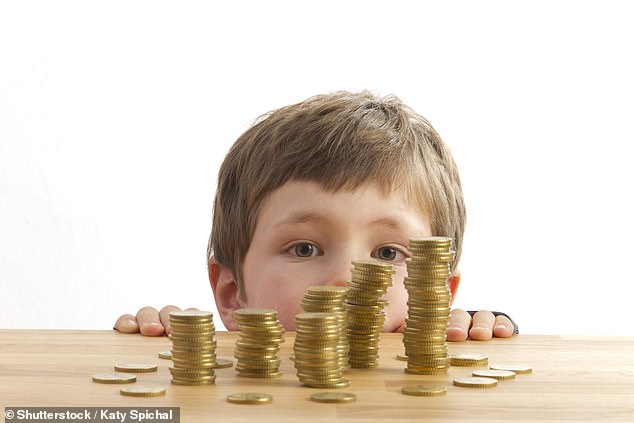 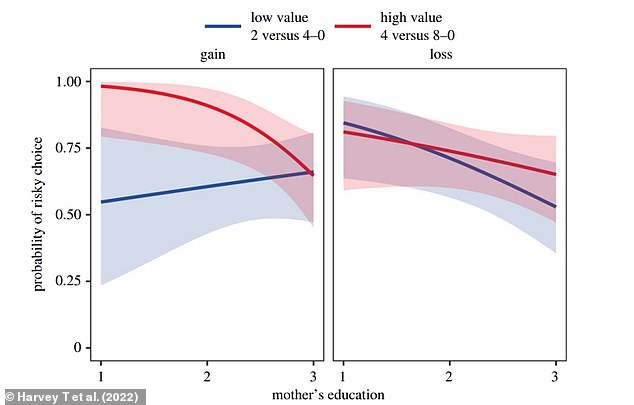 A study from Georgetown University in Washington reveals that it’s better to be born rich than smart in America.

Rich children who perform poorly on tests have a 71 per cent chance of being rich by 25.

Meanwhile smart yet poor students only have a 31 per cent chance of achieving wealth.

Nearly 200 children between the ages of four and ten were recruited for the study, published today in Proceedings of the Royal Society B.

Their wealth and social backgrounds were evaluated by their parents’ incomes and education, and the child’s assessment when comparing themselves to other families in their area.

Each child was then assigned a condition of either ‘gain’ or ‘loss’ – meaning that in the task they would either stand to gain or lose prizes.

The children were next given two spinners – one that was all blue and resulted in a ‘certain’ outcome, and another ‘risky’ one that was half blue and half red.

The ‘certain’ spinner would always generate a smaller loss or gain than the blue section of the ‘risky’ spinner.

Additionally, the red section of the ‘risky’ spinner would either result in a smaller loss or gain than its blue section, or none at all.

The number of prizes available or at stake for each section of the spinners were shown below them, so the children were aware of what they were playing for.

They was asked to choose a spinner to decide their winnings or losses, which was either sweets or prize tokens.

It was found that the kids from poorer backgrounds were more likely to take a risk to secure the extra prizes than their wealthy peers.

Furthermore, when it came to being faced with the possibility of the rewards reducing, the rich kids were again less likely to take a risk to avoid the potential larger loss, and to a greater extent than predicted. 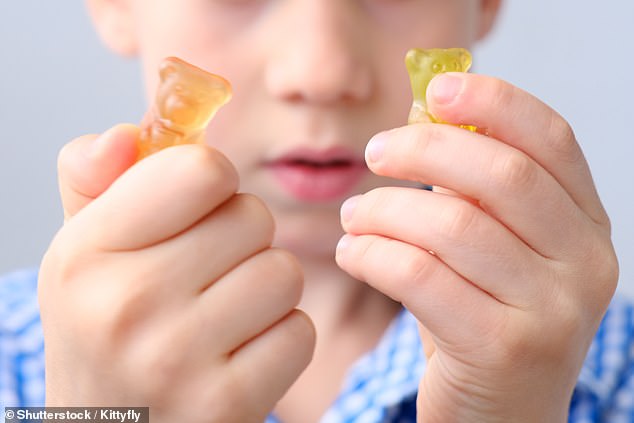 This goes against the assumption made in many theories of risky decisions that social environments do not affect people’s choices.

The authors wrote: ‘More work needs to be done to understand the relationship between risky loss decisions and resource environments during childhood.

‘Additionally, a better understanding is needed of intra-individual changes in children’s risk preferences in response to changes in social and economic status.’

The findings come shortly after a study from Harvard University found that poor children who make friends with rich kids are more likely to be rich themselves.

Researchers analysed 21 billion friendships on Facebook to understand how the community you grow up in and socioeconomic status (SES) influences your future outcomes.

Their analysis revealed that economic connectedness – the proportion of high SES friends among people with low SES – was one of the strongest predictors of increased income later in life.

In fact, the results showed that if children with low SES grew up in counties with economic connectedness comparable to that of the average child with high SES, their incomes in adult life would increase by 20 per cent on average.

Kids from families that earn less than $35,000 a year spend two hours more on smartphones

Children from low income families spend significantly more time on their phones and tablets than those from rich families.

This finding comes from a study by Common Sense, a non-profit that studies the effects of media and technology on families and education.