The news comes as Russia seeks to expand its influence in pro-Moscow countries, with Bolivia traditionally pushing against US influence in South America, allowing Russia to extend its hand to such nations which enjoy close proximity to the US. With the plants being implemented in the South American nation, the potential for a direct route to the US is as little as just 5,000km, halving the distance from Russia to Florida.

The move has been completed by the Russian energy giant Rosatom which has put into trial operation the first industrial facilities of the nuclear research and technology centre according to the state corporation announcement on Monday.

A pre-clinical cyclotron radiopharmaceutical complex and a multi-purpose irradiation centre have been launched in El Alto.

According to Rosatom: “Thus, Bolivian citizens will be able to undergo timely and high-quality medical examinations with the help of advanced nuclear medicine preparations.” 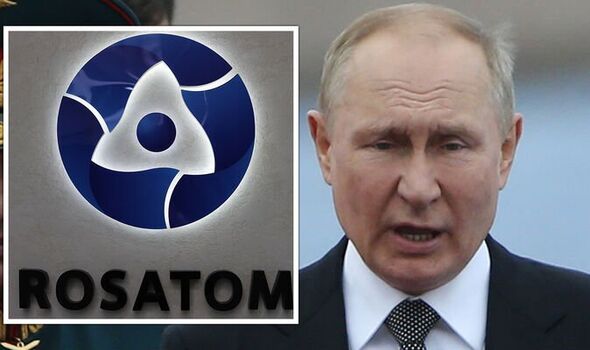 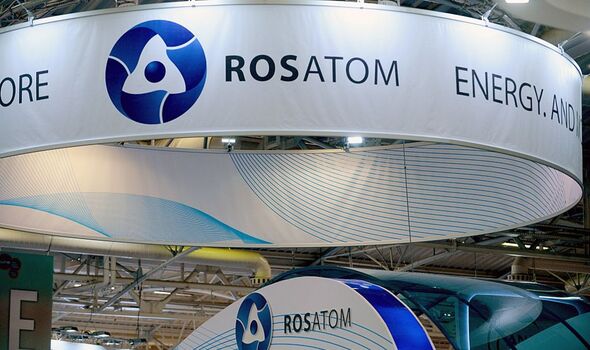 Critics of the deal are concerned Russia’s motives over the project may lead to more malicious activity reminiscent of the Cuba Missile Crisis seen during the Cold War.

According to one commentator, Joseph Bouchard: ” The bid is wrapped in controversy given Russia’s ongoing invasion of Ukraine.

“Energy and mining firms like Uranium One/Rosatom have a stake in the invasion, as they have moved quickly into Ukrainian territory to secure natural resources and extraction-conversion plants.

“Finland has already cancelled its nuclear-energy deal with Uranium One/Rosatom over the invasion.

“Bolivia should follow suit and not move forward with the Uranium One/Rosatom bid for its lithium.

“Were the Luis Arce government to accept the Russian bid, Bolivia would promptly become a pariah state on the regional and international stage.” 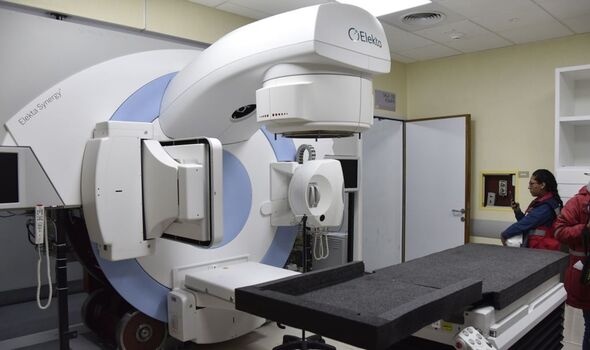 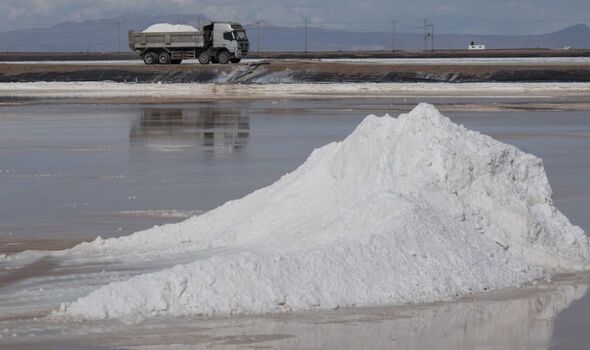 However, Rosatom says the plan will benefit various Bolivian sectors, from medicine to food security.

It said: “The Center will ensure the widespread use of nuclear and radiation technologies in agriculture, medicine, industry and other important areas of human life, not only in Bolivia , but throughout the region.

In addition to the cyclotron-radiopharmacological complex and the multi-purpose irradiation centre, the CNIT will be equipped with a reactor facility based on a research pressurized water reactor with a nominal power of 200 kW.” 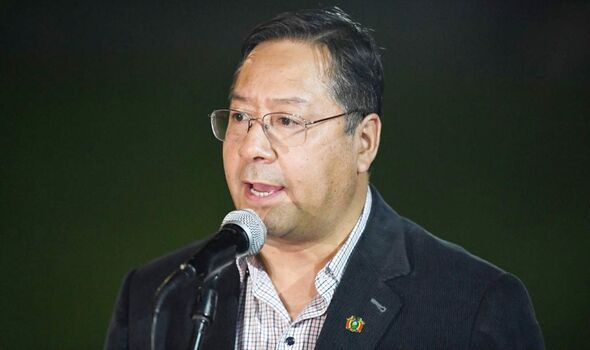 Any Russian nuclear involvement in South America could spark concerns Moscow will use the opportunity to build closer ties with nations in close range to the US.

The Cuban missile crisis in the 1960s saw fears reach a critical point during the Cold War, with Americans in genuine fear of a nuclear strike by Soviet missiles.

Several Latin American countries have shown open opposition to US influence in the region, pushing them towards non-aligned and Russian allies in the process.

Venezuela saw President Maduro blame the US for an attempted coup in trying to place Juan Guaidó into power.

Yet Putin has found some measure of support in Latin America from the governments of Venezuela, Cuba and Nicaragua as a result, with Bolivia now seemingly following suit.