Home » Satellites may have underestimated global warming for decades

Satellites may have been underestimating global warming for the last 40 YEARS, scientists warn

Satellites have measured the Earth’s atmosphere for decades, notably showing the impact climate change is having on the planet.

A new study suggests that the measurements from the man-made celestial objects may have underestimated the impacts of warming for the last 40 years.

The research, looked at the basic properties of tropical climate change; when combined with the equations that show the correlation between temperature and moisture, the experts found there were significant disparities.

‘But our analysis reveals that several observational datasets — particularly those with the smallest values of ocean surface warming and tropospheric warming — appear to be at odds with other, independently measured complementary variables.’

Essentially, the satellite measurements of the troposphere have either underestimated the temperature or severely overestimate the amount of moisture in the atmosphere.

All of these ratios are ‘tightly constrained’ in climate simulations, essentially meaning that more heat is required for moist air than dry air because of the efficiency of water. 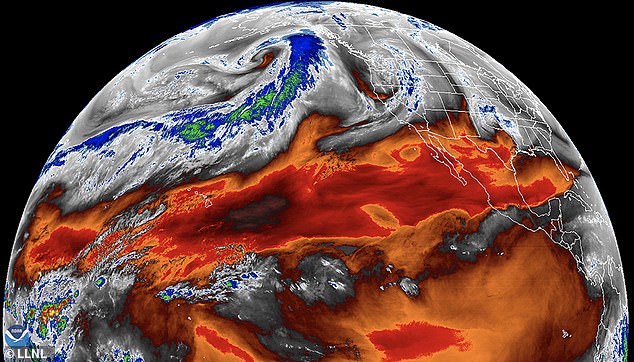 Satellite measurements of the troposphere over the past 40 years may have underestimated the levels of climate change the planet is experiencing, a new study says 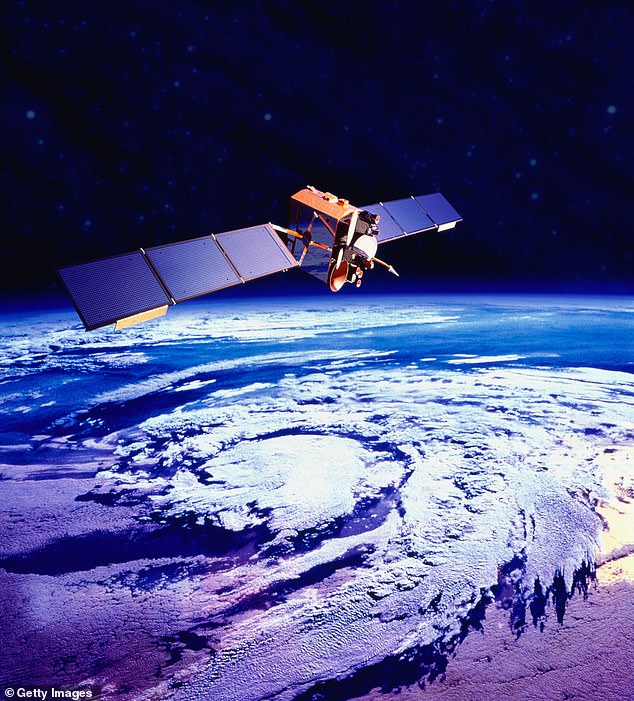 In their findings, the researchers noted that the satellites had a ‘systematic low bias,’ falling within a range that was larger than what the ratios would otherwise dictate.

At this point, the research showed that the data that followed the ratio between water vapor and temperature were most likely to be those that showed the most warming of the seas and troposphere.

One of the study’s co-authors, LLNL’s Stephen Po-Chedley, said the comparisons could give new credibility to a wider range of data and become more precise with their findings.

‘Such comparisons across complementary measurements can shed light on the credibility of different datasets,’ Po-Chedley said in the statement. ‘This work shows that careful intercomparison of different geophysical fields may help us determine historical changes in climate with greater precision.’

The findings have been published in the Journal of Climate.

Levels of carbon dioxide, one of the greenhouse gases largely responsible for climate change, are rising, even when taking into account the impact of the COVID-19 pandemic.

Carbon dioxide levels surged in 2020 to 2.6 parts per million, one of the highest recorded since NOAA started tracking more than 60 years ago.

Since 2000, atmospheric CO2 has risen about 12 percent and atmospheric methane has increased six percent.

The global average temperature was 1.84 degrees Fahrenheit (1.02 degrees Celsius) warmer than the mean between 1951 and 1980.