The news comes as NATO member leaders meet in Madrid to discuss the current global world order in light of the ongoing Russian invasion of Ukraine. Secretary-General Jens Stoltenberg announced the alliance would increase its military personnel in Eastern Europe to 300,000 as fears mount the conflict could spill into NATO member countries.

NATO members are generally required to contribute two percent of their GDP towards the alliance, yet recent figures released show under one-third of nations meet the minimum required terms.

Although Britain does meet the threshold, with figures showing the budget for 2022 at 2.12 percent of GDP, it appears the UK’s contribution to the alliance has been falling in recent times.

The latest figure shows the UK still remains above France and Germany, yet Chancellor Olaf Scholz has announced an increase of €70billion to €80billion (£60bn – £69bn) which will see Germany soar ahead of the UK as the largest contributor unless France increases its budget too.

Speaking of the potential change, Defence Editor at the Economist Shashank Joshi said on Twitter: “Seismic moment for Europe if Germany leapfrogs UK and France as Europe’s biggest defence spender.” 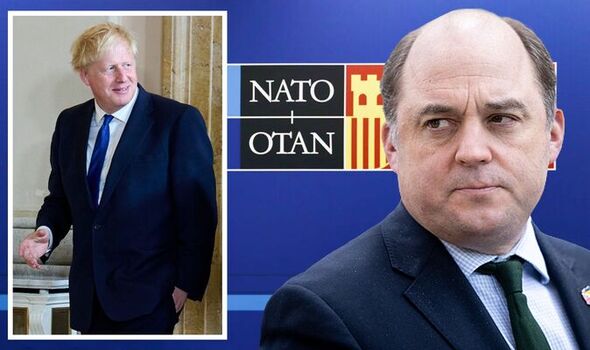 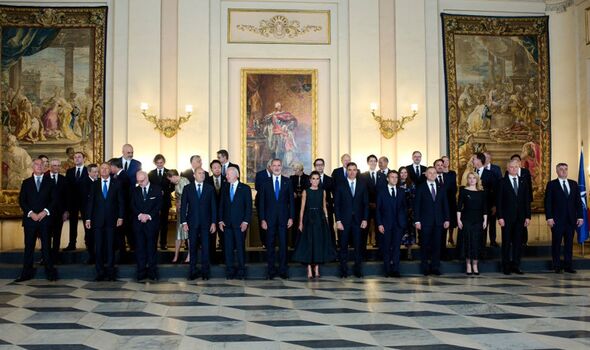 Defence Secretary Ben Wallace is said to have written to the Prime Minister asking for an extra £10billion a year towards defence spending in a leaked report.

Following his Sky interview, Mr Wallace took to LBC where he said: “I have always said as the threat increases, so should spending.

“Britain has led the way in meeting the two percent figures, there are still many countries below the figure.

“But since the Russian war in Ukraine, the threat is likely to look greater by the end of the decade.

“We are at the right figure now, but as defence secretary, I would not be doing my job if I didn’t say an increase needs to be done in 2024.” 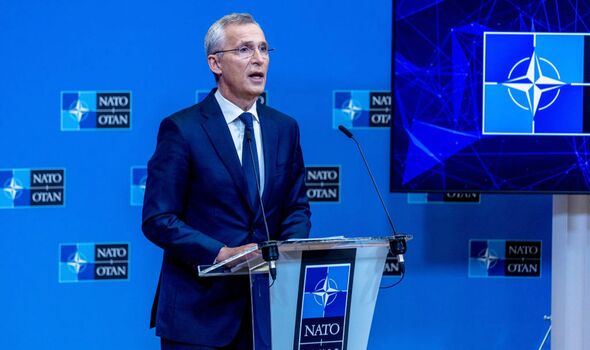 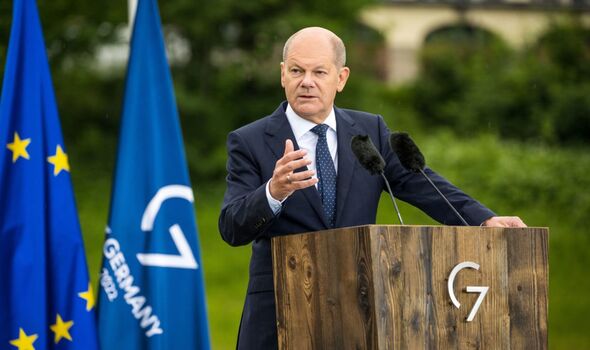 Yet, the Prime Minister appears to be resisting pressure from the Minister and the head of the military in bowing to the budget increase.

Reports from Downing Street suggest officials were furious over the timing of the demand ahead of the NATO summit, and without the approval of the Treasury.

Mr Wallace addressed the issue suggesting on LBC it was only right for Mr Johnson to announce any news at the Madrid summit, and not via a leak. 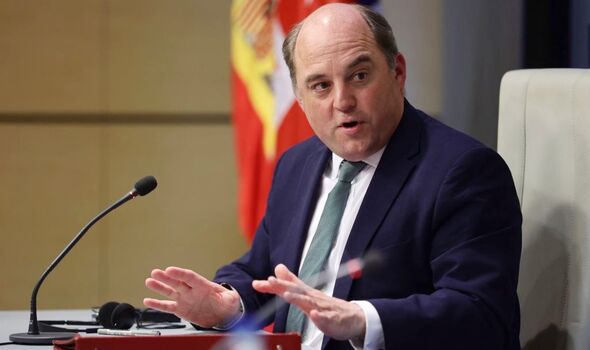 Speaking of the need to maintain the alliance in light of current global events, Mr Johnson said: “The NATO alliance keeps our people safe every day.

“But over the next 10 years, the threats around us are only going to grow.

“We need allies – all allies – to dig deep to restore deterrence and ensure defence in the decade ahead.

“The two per cent was always meant to be a floor, not a ceiling and allies must continue to step up in this time of crisis.”

Yet for Britain, it appears the figures are falling when it comes to contributions.

Don’t forget to share your views on this story in our comments section below! 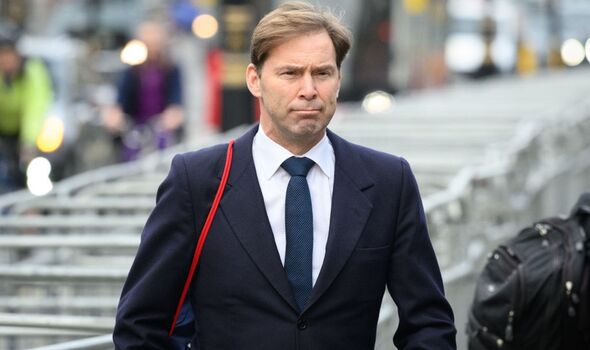 Taking to Twitter, Conservative MP Tobias Ellwood said he believes the UK will fall to exactly two percent of GDP by the year 2024.

Mr Wallace ended by saying: “It doesn’t matter what rank you have in NATO spending, what is important is how you defend the country.”

The largest contributor remains Greece at 3.76 percent, with the United States just behind at 3.47 percent.