Great White shark near Sanctuary Beach minutes after an attack

62-year-old Steve Bruemmer was swimming off Lovers Point in the city of Pacific Grove on June 22 when the gigantic beast launched its brutal onslaught. Luckily, Mr Buremmer was rescued by two paddleboarders and a surfer who spotted him swimming 300ft out and dragged him 100 yards to shore. Based on the bite marks left on Mr Buremmer after the attack, experts have estimated that the shark is about 20ft long.

The savage attack led the victim to lose over 30 pints of blood from just one bite, which caused damage to his arms, leg and stomach.

But miraculously, Mr Buremmer is expected to fully recover from the event.

Heath Braddock, the surfer who helped to rescue the shark attack victim, said: “He was 300 feet out. A lot of tourists cry wolf and cry out ‘shark!’ It’s rarely the case. It’s usually a dolphin.

“But this guy continued to scream frantically. I saw the pool of blood around him so I knew it was real.”

Mr Bruemmer said in a statement: “I was in the ambulance, thinking I don’t know if I was going to survive, but at least I could breathe. 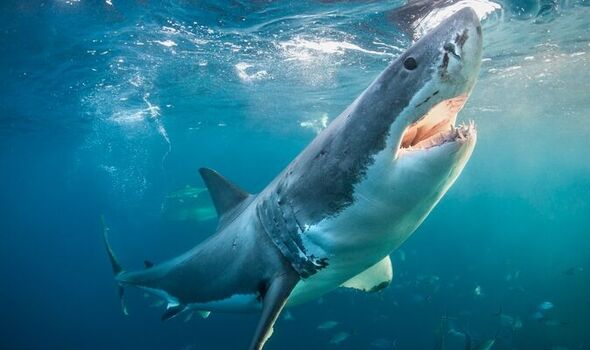 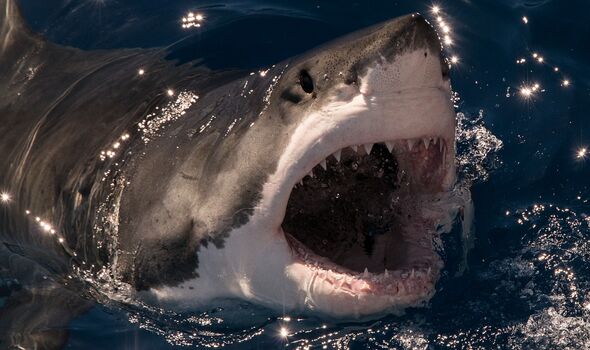 “Then I don’t remember anything for a while.”

A forensic examination carried out by the California Department of Fish and Wildlife (DFW) confirmed that a huge great white shark was the perpetrator.

This staggering size would make the creature among the biggest sharks recorded, given that 20ft is cited as the upper length great whites can reach, according to the World Wildlife Fund. 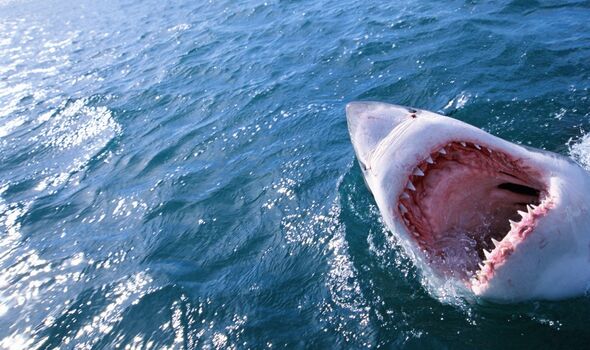 The gigantic creature has been seen lurking in the waters around the island of Guadalupe, 550 miles to the South of Mexico.

And these huge beasts are known to cause some serious damage.

Unlike Mr Buremmer, many other victims are not as lucky.

In South Africa this week, a man was killed while swimming at a beach in a brutal attack by a Great White.

Footage on social media emerged of the creature stalking the South African coastline just moments before the attack. 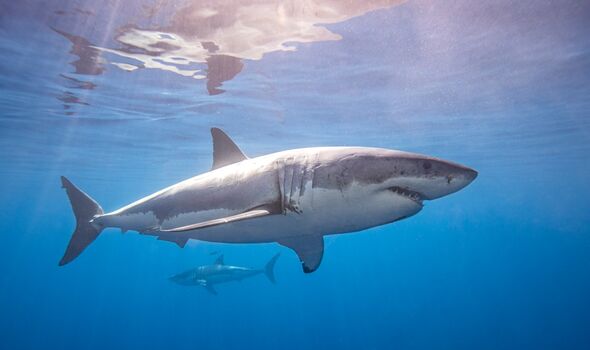 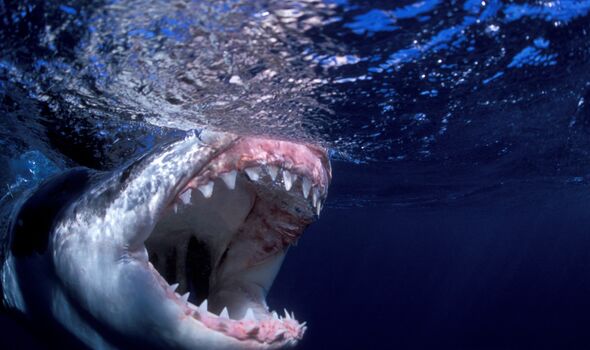 The National Sea Rescue quickly rushed to the Sanctuary Beach in Plettenberg Bay, but the two rescue crafts were too late to be able to save the victim’s life.

Craig Lambinon, a spokesperson for the National Sea Rescue Institute, said: “On arrival at the scene, the body of an adult male, believed to be a local, was recovered from the water from the back surf line onto an NSRI rescue craft.

According to the Smithsonian Institution, while the biggest sharks can reach up to 20ft, most are much smaller.

The average female is around 15-16ft long, while males usually only reach around 11-13ft.