Take a trip on the Symphony of the Senses

A study, which appeared in Plos One earlier this month, claims humans have a very basic form of echolocation, a trait seen in other species such as bats and dolphins, that helps identify the shape and movement of objects through sound. Speaking to Pop Mech, Miwa Sumiya, Ph.D, a researcher affiliated with the Center for Information and Neural Networks and one of the study’s authors, said the finding may lead to greater understanding of the human brain.

Mr Miwa said: “Examining how humans can acquire new sensing abilities to recognize environments using sounds [i.e., echolocation] may lead to the understanding of the flexibility of human brains.

“We may also be able to gain insights into sensing strategies of other species [like bats] by comparing with knowledge gained in studies on human echolocation.”

In fact, humans have a variety of additional minor senses such as spatial orientation, proprioception (body position) and pain reception while other animals have even more advanced senses such as being able to detect electrical and magnetic signals. 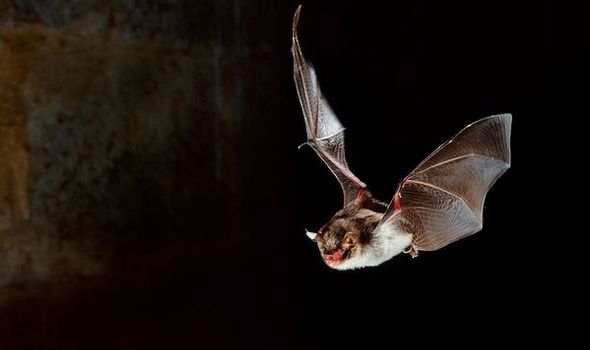 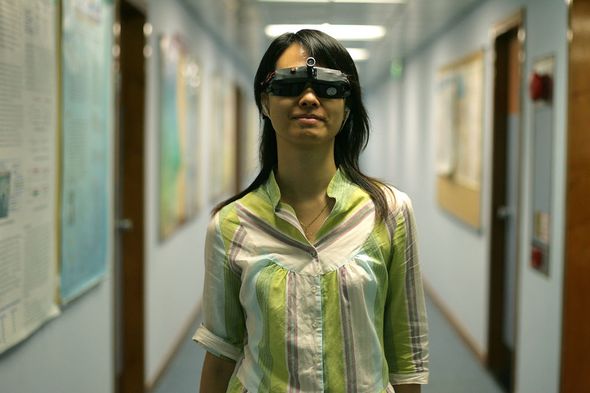 In a complex experiment, 15 participants used a device to generate an echolocation signal that bounced off two oddly shaped cylinders which were either rotating or stationary and then listened back to the echoed sound through headphones.

The echoed sound was rendered binaurally to create a surround sound experience similar to that of autonomous sensory meridian response (ASMR).

Mr Sumiya added: “The synthetic echolocation signal used in this study included high-frequency signals up to 41 kHz that humans cannot listen to.”

Participants in the study were able to identify the existence of the rotating cylinders using only the echoed sound through timbre and pitch of the echo even though they could not directly see the objects. 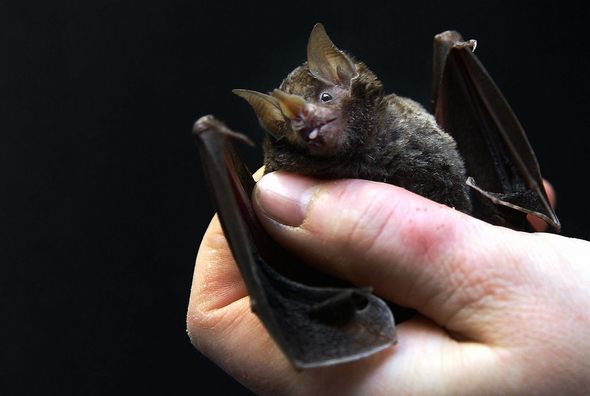 However, participants were not accurately able to identify the exact shape of the stationary objects which had special grooves etched onto the surface.

The study has real world applications for those with ocular disabilities such as blindness, the scientists believe.

In the future, those with visual impairments may be able to navigate the world using echolocation technology.

Daniel Kish, president of the World Access for the Blind, is an advocate for echolocation techniques. 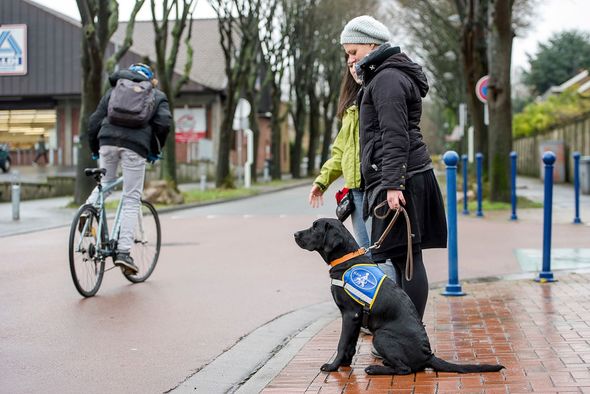 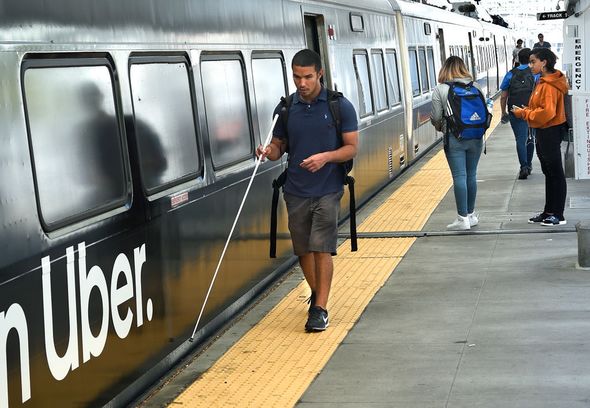