SpaceX’s attempt to launch a record 143 satellites on a single Falcon 9 rocket was stopped Saturday due to poor weather conditions.

“Due to unfavorable weather, we are standing down from today’s launch,” the Elon Musk-owned company said in a tweet.

According to Ars Technica, the weather “violated the electrical field rule for a safe launch.”

SpaceX had been scheduled to launch from Florida’s Cape Canaveral Space Force Station on Saturday morning at approximately 9:40 a.m. ET.

The launch will be the fifth flight for SpaceX’s Falcon 9 first-stage booster, but the team’s first mission of a rideshare program, carrying 10 Starlink internet satellites and 133 other small satellites.

In its rideshare program, SpaceX allows small satellite operators to book a fraction of a payload on a Falcon 9 launch. 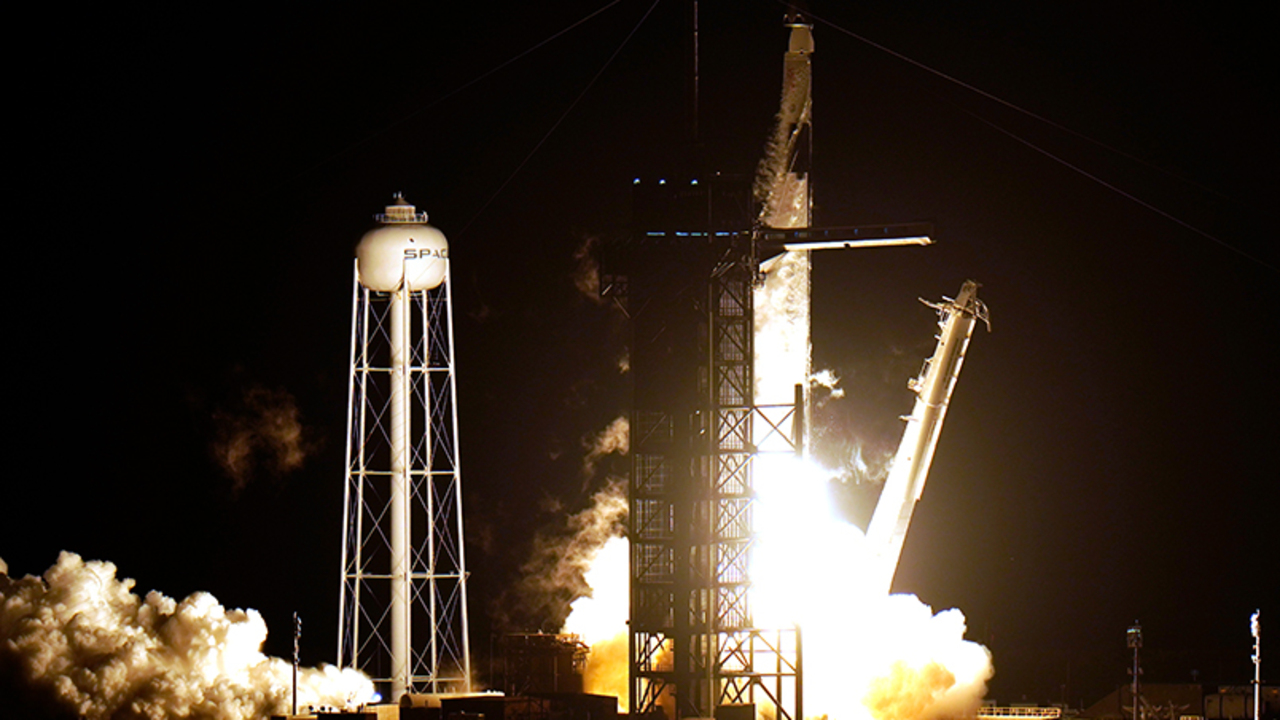 SpaceX production supervisor Andy Tran said the mission will break the record for most satellites deployed from a single rocket.

SpaceX has seen success over the past year, including the flawless launch of the company’s first-ever crewed launch to the International Space Station