Home » Supermoon tonight: How big will the April Pink Moon get?

Tonight, people can savour a rare sight, one of a Pink Moon. The incoming phase is one of several and isn’t the result of an uncommon tint, as the name suggests. But colour aside, people will see the natural satellite appear several times larger than its usual size.

How big will the April Pink Moon get?

The Pink Moon emerges once a year and marks one of four annual super moon sightings.

Supermoons have to meet specific criteria to gain the status, and some come closer than others.

The super Pink Moon is one of them, and people can watch it in all its glory if they stay up late (or get up early) enough. 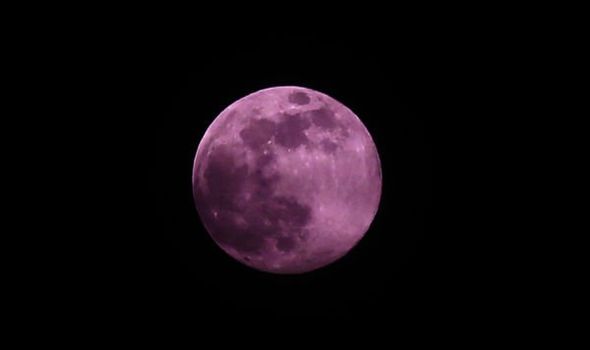 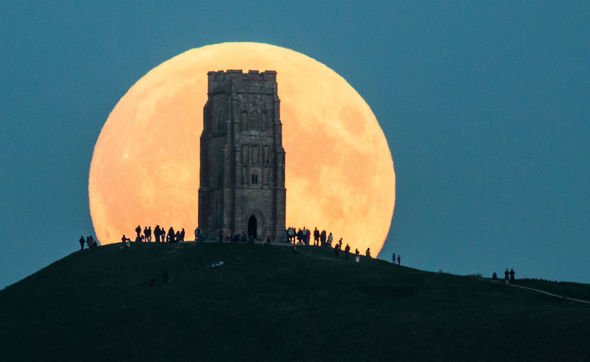 They can watch the Pink Moon from the UK this evening, and it will reach its peak around 4.26am on April 27.

A full moon will only attain “super” status when they close within 90 percent of their closest approach to Earth during an orbit.

And it will appear roughly six percent larger than the average full moon. 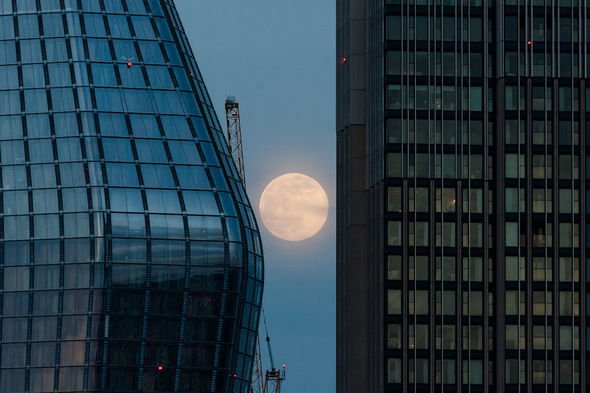 The increase in size – which will exceed some moons by 30 percent – means it will also appear much brighter.

As Tom Kerss, a freelance astronomer and astrophotographer explained on the Star Signs: Go Stargazing! podcast, the Moon would reach up to 99.5 percent of its “theoretical largest and brightest”.

However, not everyone will see the marked change, as it depends on their location on April 27.

He said: “I have to stress that the Earth itself is so large that a Supermoon which is closer to our planet can still be slightly smaller in your own sky if you aren’t close to the sublunar point on the Earth.” 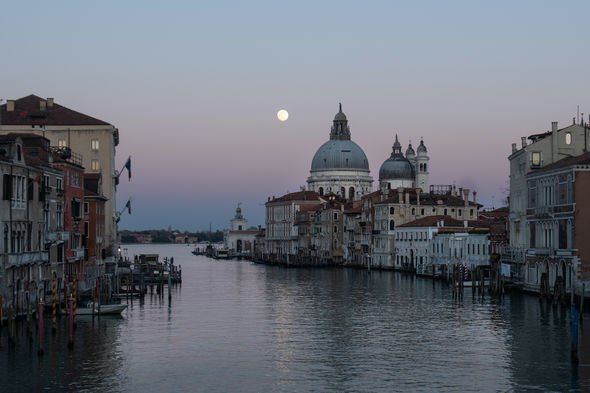 “See, as the Moon rises in the sky, it does actually grow very slightly in apparent size as the Earth’s rotation brings you closer to it.

“For this reason, giving a precise prediction for the size and brightness of the Moon is rather pointless since it will vary for everyone on Earth, and in any case, these variations are not perceptible to the eye.

“But suffice to say the Supermoon is a little larger and is noticeably brighter than the average Full Moon.”

Mr Kerss added while the Moon will likely prove dazzling, there is more than size and light to the occasion.

If they look closely enough, stargazers can spy fine details on the satellite’s face they wouldn’t traditionally see.

He added: “Now it’s not a rare event by any means, but it’s a great time to admire the full, brilliant face of the Moon, as the bright sunlight bears down on its from the other side of the Earth.

“With your eyes alone, you can see large, dark features on the Moon, which are the larger maria or ‘seas’ on the lunar surface.

“These are not actual seas, of course, but rather large ancient floodplains of dark volcanic rock, such as basalt.”