Teachers should channel Miss Honey rather than Miss Trunchbull if they want to control a classroom, study claims

Teachers should channel Miss Honey rather than Miss Trunchbull if they want to control a classroom, research suggests.

A study has found strict-sounding teachers are worse at inspiring their pupils compared to their colleagues who use a kinder tone.

Children are less likely to cooperate with or confide in a teacher who speaks harshly or in a controlling manner, researchers say.

And their findings should be used to influence teacher training and elevate the importance of voice in a classroom setting, they argue. 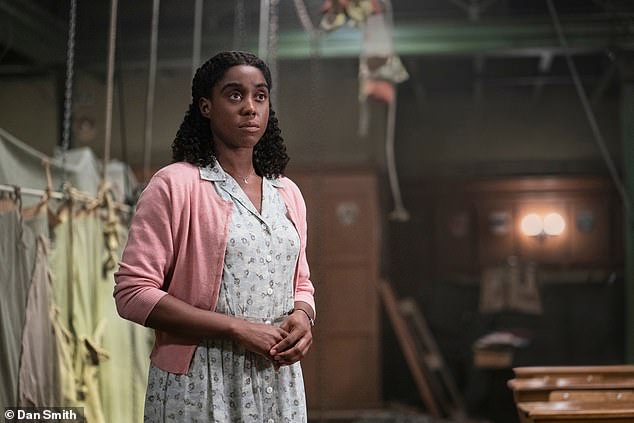 Teachers should channel Miss Honey rather than Miss Trunchbull if they want to control a classroom, research suggests. Pictured: Lashana Lynch as Miss Honey in Matilda the Musical

They were played pre-recorded teachers’ voices and asked to judge how the tone affected them, by rating factors such as emotion, trust and their intention to cooperate.

Results revealed children reacted much better to supportive voices, while controlling tones made their self-esteem plummet and made them feel as if their teacher was less trustworthy.

The findings, published in the British Journal of Educational Psychology, revealed youngsters faced with a strict teachers were also more likely to rebel but less likely to tell their teacher if they were experiencing problems such as bullying.

This is because the students felt unable to express themselves when confronted with a harsher, more controlling tone, the researchers said.

Meanwhile, a supportive voice inspired a connection to a teacher – increasing a child’s intention to cooperate.

Professor Silke Paulmann, head of the department of psychology at Essex, said: ‘We often think about what teachers say to their students, but we rarely talk about how they say it. 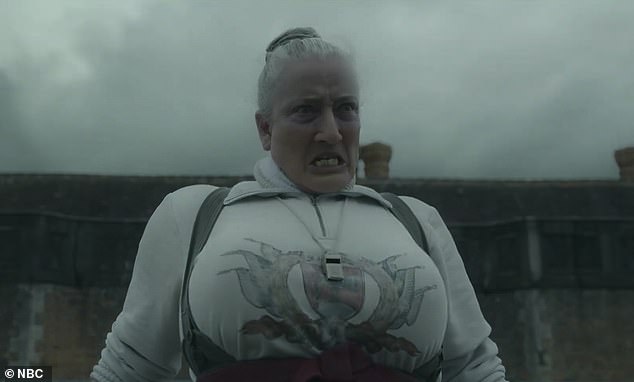 A study has found strict-sounding teachers are worse at inspiring their pupils compared to their colleagues who use a kinder tone. Pictured: Emma Thompson as Miss Trunchbull

‘But the tone of voice teachers use really matters and the way we modulate our voice can have profound effects on listeners.

‘We found that when children hear harsh voices, or a controlling voice, they say they have less intention to talk to that teacher – for example if they are being bullied.

‘Their wellbeing is also lower, meaning less happiness and more negative feeling than they would experience if they had a teacher using a neutral voice.

‘For us, this shows harsh voices really have a negative effect on how children respond to those talking to them.

‘They feel frightened and threatened – and that is the one thing that teachers obviously don’t want to do.

‘Harsh voices tend to signal danger, rather than support.’

Professor Netta Weinstein, from the University of Reading, added: ‘Tone of voice is a powerful way to convey teachers’ caring, understanding, or openness.

‘It’s easy to forget when we are stressed or tired, but teachers can provide a positive learning environment when they are thoughtful in how they use their tone of voice.’

Children as young as THREE who watch violent TV do worse at secondary school, study warns

Watching violent television programmes from a young age has been scientifically linked to poor performance at secondary school.

Researchers from the University of Montreal analysed the content shown to nearly 2,000 children aged 3.5 to 4.5.

When the kids turned 12, the team asked them and their teachers to evaluate how well they thought they were doing at school.

It was found that boys and girls exposed to violent content in early childhood were more likely to experience ‘increases in emotional distress’ later on.