Home » These Materials Could Make Science Fiction a Reality

This article is part of our new series, Currents, which examines how rapid advances in technology are transforming our lives.

Imagine operating a computer by moving your hands in the air as Tony Stark does in “Iron Man.” Or using a smartphone to magnify an object as does the device that Harrison Ford’s character uses in “Blade Runner.” Or a next-generation video meeting where augmented reality glasses make it possible to view 3-D avatars. Or a generation of autonomous vehicles capable of driving safely in city traffic.

These advances and a host of others on the horizon could happen because of metamaterials, making it possible to control beams of light with the same ease that computer chips control electricity.

The term metamaterials refers to a broad class of manufactured materials composed of structures that are finer than the wavelength of visible light, radio waves and other types of electromagnetic radiation. Together, they are now giving engineers extraordinary control in designing new types of ultracheap sensors that range from a telescope lens to an infrared thermometer.

“We are entering the consumer phase for metamaterials,” said Alan Huang, the chief technology officer at Terabit Corporation, a Silicon Valley consulting firm, who did early research in optical computing during his 12 years at Bell Labs. “It will go way beyond cameras and projectors and lead to things we don’t expect. It’s really a field of dreams.”

The first consumer products to take advantage of inexpensive metamaterials will be smartphones, which will improve their performance, but the ability to control light waves in new ways will also soon enable products like augmented reality glasses that overlay computerized images on the real world.

The technologies themselves are not new. Early in the 19th century, the French physicist Augustin-Jean Fresnel proposed the idea of flattening and lightening optical lenses by employing a series of concentric grooves to focus light. A key innovation behind metamaterials is that they are constructed with subcomponents smaller than the wavelength of the type of radiation they are designed to manipulate.

For example, to make a lens from metamaterials, you slice silicon (which is just glass) thinly enough so it is transparent, and then you can embed structures in the thin glass layer that focus light as it passes through.

One of the first people to realize the commercial potential of metamaterials was Nathan Myhrvold, a physicist who was formerly the head of Microsoft Research.

“When I first got into this it was quite controversial,” Mr. Myhrvold said. “There were scientists who were saying it was all bunk.”

Since then, Mr. Myhrvold has founded a half-dozen companies based on metamaterial technologies. Several of those companies are pursuing consumer optical markets, including Lumotive, a Seattle-based firm that is developing a lidar imaging system without moving parts.

Lidars use lasers to create precise maps of surrounding objects up to distances of hundreds of yards. Lidars are widely used by companies that are developing self-driving vehicles, and today they are mostly mechanical systems that rapidly spin a laser beam to create a map. 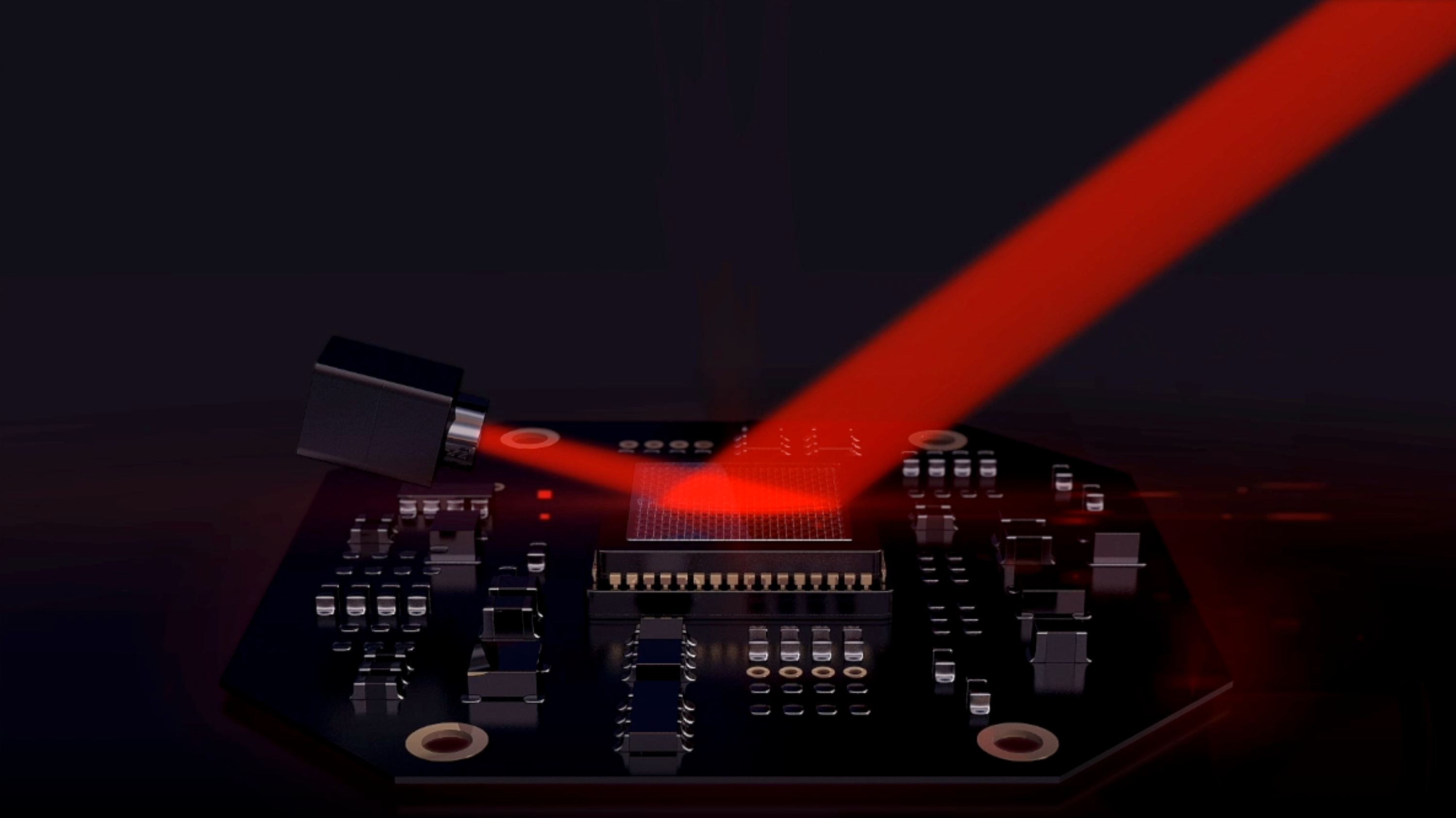 In contrast, Lumotive uses liquid-crystal-display technology originally developed for flat panels to “steer” a beam of laser light. The resulting system is far less expensive than mechanical lidar, making it possible to consider them for a range of new applications, such as delivery drones, self-driving cars and mobile home robots like intelligent vacuum cleaners.

Since the automotive industry is crowded with many manufacturers of lidar, Lumotive company officials have refocused their efforts on new markets for home and industrial robots. They have not yet announced customers.

“We’re going in a direction where one of the other attributes that we have is the ability to scale these things down to very small size, which makes us unique,” said Bill Colleran, Lumotive’s chief executive and co-founder.

Another company trying to harness the potential of metamaterials is Metalenz, founded in 2017 by Robert Devlin and Federico Capasso, now working on a new way to make optical lenses using powerful and inexpensive computer chip-making technologies.

Many types of metamaterials are being manufactured using the same equipment that makes computer chips. That is significant because it portends a generation of inexpensive chips that harness light, much the way computer chips were able to harness electricity in the 1960s. That innovation led to a vast new consumer industry: Electronic watches, followed by video games and then personal computers, all grew from the ability to etch circuits on silicon.

By piggybacking on microchip technology, it will be possible to cheaply make tens of thousands or even millions of two-dimensional lenses that are able to bend light based on patterns of transparent materials embedded in their surface at a fraction of the cost of today’s optical lenses.

The question these companies have to answer is whether they can offer enough improved performance and lower cost to persuade manufacturers to switch away from their current components (in this case, cheap plastic lenses).

An obvious first step for the new technology will be to replace the plastic lenses found in smartphones, which Metalenz will begin doing next year, but that is only the first mass market for metamaterials. According to Mr. Devlin, there will also be applications in controlling how we interact with computers and automotive safety systems, as well as improving the ability of inexpensive robots to move in crowded environments.

Apple is reportedly working on a design for a system that will move many of smartphone functions into what will eventually be thin and light glasses.

“One of the major problems has been bulk and weight,” said Gary Bradski, chief technologist at OpenCV.ai, a developer of freely available machine vision software. “I mean how much weight can your nose hold?”

Lightness is an advantage offered by Metalenz, which has demonstrated ultrathin lenses of two-dimensional silicon patterned with ultratiny transparent structures, each smaller than the wavelength of light. However, making the lens like integrated circuits offers other important advantages.

“One of the most powerful things that you get from metamaterials or metasurfaces is the ability to really reduce the complexity of a system while improving the overall performance,” Mr. Devlin said. “So medical or scientific applications that have been locked away in labs because they’re really big, bulky and expensive will now be offered at a price point in a form factor that you can put it in every single person’s phone.”

One early capability will be to make it feasible to place sensors directly behind smartphone displays, making it possible to use the entire surface area of a phone. It will also simplify the “structured light” sensors that project patterns of dots used to perform face recognition.

The most powerful attribute of microelectronics was the ability to scale down circuits, making them faster, more powerful and less expensive, over many decades. In a similar fashion metamaterials will transform the way designers harness beams of light.

For example, scientists who are completing an advanced millimeter telescope scheduled to be installed at the Simons Observatory in Chile next year turned to metamaterials for the tiles that will coat the interior of the telescope to capture virtually all stray light. Photons that land on the surface of the tiles are trapped by a surface of ultrasmall conelike structures, said Mark Devlin (no relation to the Metalenz founder), a professor of astronomy and astrophysics at the University of Pennsylvania, who is leading the design of the telescope.

“The tiles are light, cheap, they are easy to install,” he said, “and they won’t fall off.”