Keir Starmer asks 'Who is going to pay?' over Truss' energy plan

As energy bills soar across Europe, many in the continent, including the UK, have been reportedly migrating to Spain to escape the crisis. While the country has also faced eye-watering bills in the past year, its warm weather has meant that households do not need to use as much gas for heating as those in Britain and other European countries. The eastern coast of the country in particular is coming hotspot for migrants from Northern Europe.

Energy prices across Europe have been soaring in the past year, triggered by an increased demand after the pandemic, and aggravated by Russia’s invasion of Ukraine.

As tensions between Russia and the European Union reach new heights, experts fear that Russian President Vladimir Putin could cut off all gas flows to Europe this winter, a move that could plunge the bloc into darkness.

Energy bills in the UK have been particularly bad, as the country is heavily reliant on natural gas for heating homes.

With household energy bills poised to reach £2,500 this winter, many charities have warned that millions of households in the country will be thrust into fuel poverty, where energy bills eat up a significant portion of their income. 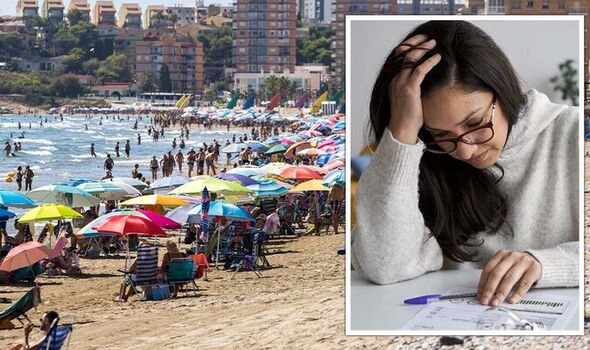 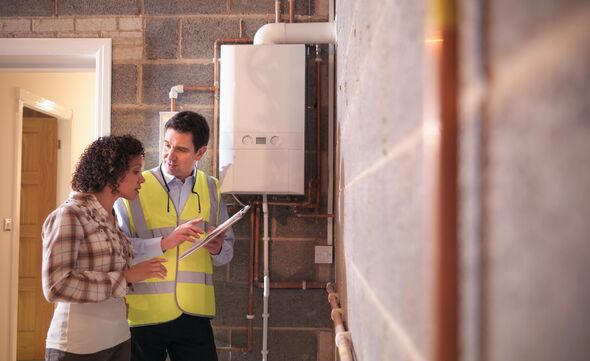 According to EuroNews, a growing number of people from Belgium, Germany and the UK are moving to Spain, drawn by the climate.

Anne Dingenen, a restaurant owner in Calpe said: “I think that there is a better life quality here. 65 percent of my workers are Belgians, but I also have English people, Spanish, French as well as Germans. I have all of them, yes.”

Meanwhile, Hilde Backaert, advisor to the Calpe City Council said: “There is no need for heating here. And people save money by coming here and not having to pay for gas or electricity, and now with the rise in prices I imagine that much more people will want to emigrate,”

This comes as the Costa del Sol Tourist Board in Spain urged Britons to leave the UK for winter. British tourists could escape the energy crisis in Spain, officials said. 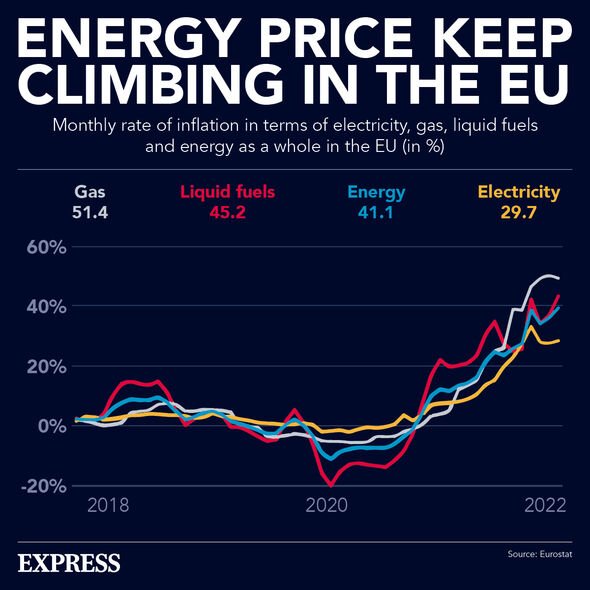 Francisco Salado, president of the Costa del Sol Tourist Board, said the region was trying to attract energy ‘nomads’, adding that tourists won’t be as cold in the sunny Malaga area so might not need to use any heating.

He said: “They will be better off spending the winter with us.” He also added that some Governments around Europe were already encouraging residents to spend the winter in warmer climes.

Salado said: “The Costa del Sol has an advantage in this situation because it is already a benchmark for good weather and quality facilities.”

Temperatures in Spain’s Costa del Sol between December and February average around 14 degrees. Although winter is the region’s coldest season, it’s still warm enough for many people to avoid using central heating. 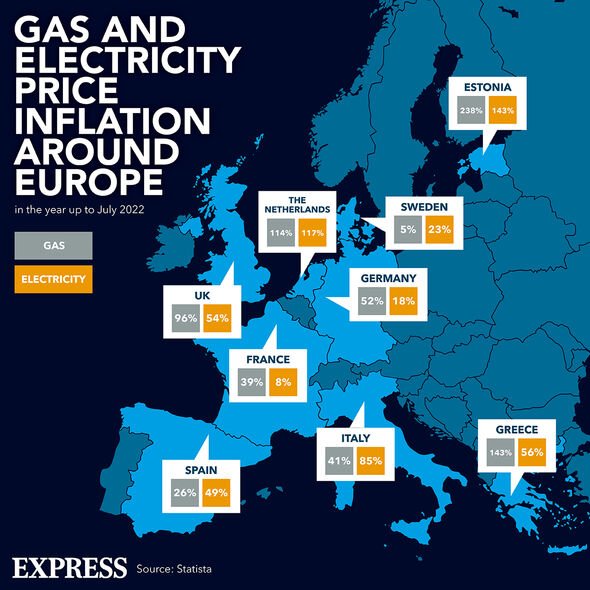 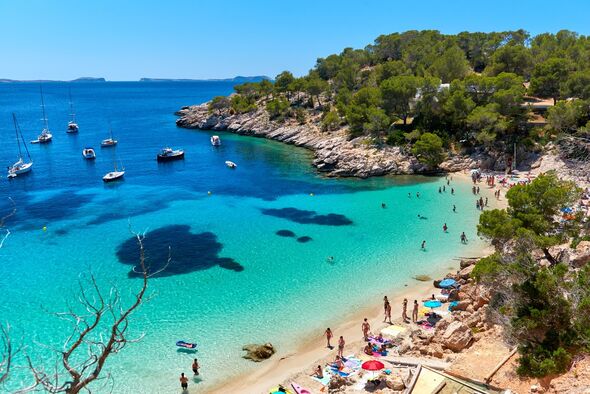 Euronews noted that Belgians in particular, are moving to Calpe, as the town is home to the largest Belgian community in Spain.

Annie Gaudens, president of the Belgian Friend’s Association in Calpe, noted that many in Spain enjoy a better quality of life compared to back home in Northern Europe.

She said: “It is not possible for a pensioner to go to a restaurant every day in Belgium, but here it is! Here we enjoy life.