Countryfile: Tom Heap says we could run out of water across UK

The United Nations has warned that every continent on the planet is currently facing water scarcity in at least some communities. Even though about 71 percent of the Earth is covered by water, only a sliver of it can be consumed by humans. With the demand for freshwater expected to surpass supply by trillions of cubic metres by 2030, experts have suggested that desalination plants, which convert salt water to drinking water, could be the solution to the water crisis.

However, these plants, which pump large volumes of water across membranes at high pressure, use an extremely energy-intensive process, making it one of the most expensive ways to make drinking water.

To solve this issue, Core Power, a UK- based technology company have proposed using floating vessels equipped with desalination systems

These vessels would be powered by nuclear reactors and would travel to drought-stricken islands, and coastlines, providing both clean drinking water and renewable power.

Mikal Bøe, chief executive of Core Power told BBC: “You could have them moving around on an intermittent basis, filling up tanks.” 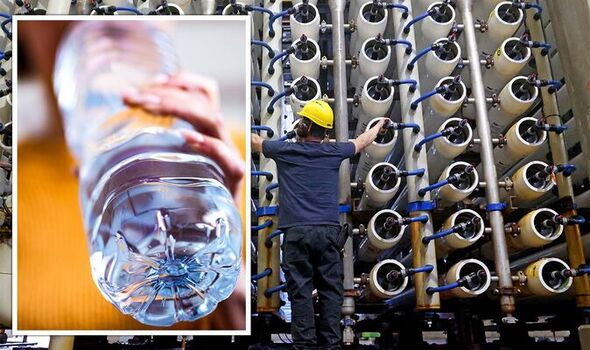 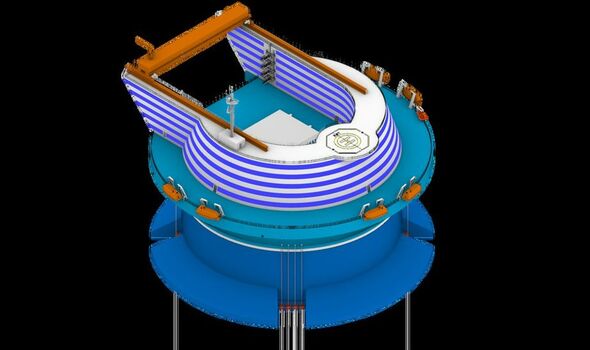 While such plans may sound outlandish, similar ventures in the past indicate that it is possible.

Previously, the US Navy used its nuclear-powered ships to provide desalination services to disaster-struck regions like the Philippines.

However, most desalination plants around the world are located onshore, with a majority of them based in Saudi Arabia, the United Arab Emirates and Kuwait, with others in countries including the UK, China, the US, Brazil, South Africa and Australia among others.

For a long time, engineers have believed that building an offshore, floating desalination plant could be much cheaper, where the seawater can be more easily pumped onboard 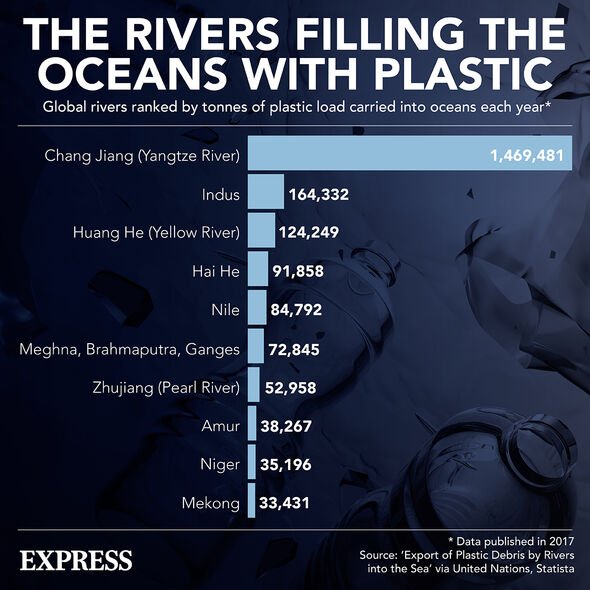 Core Power plans to use a small container ship, where the stacks of containers are filled with desalination technology.

A nuclear reactor would lie at the centre of the vessel, powering the energy-intensive process.

Mr Bøe noted that their floating nuclear desalination plants could have power outputs that vary anywhere between five megawatts, up to around 70

Even five megawatts of nuclear power could result in the plant pumping out 35,000 cubic metres – or 14 Olympic swimming pools’ worth – of drinking water every day. 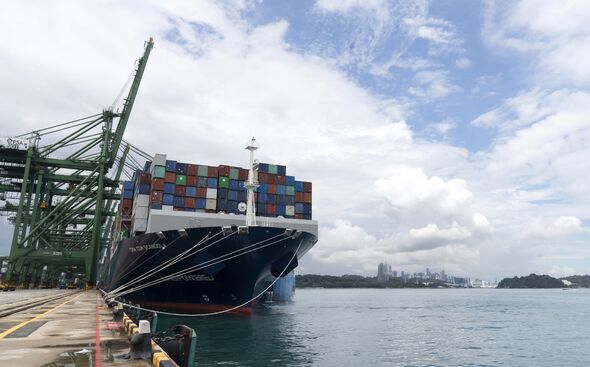 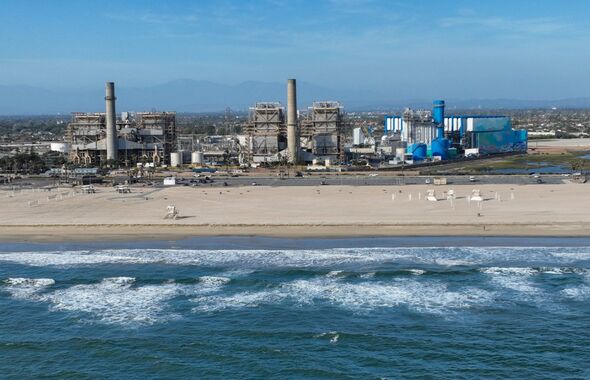 In order to turn salt water into fresh water, desalination technology forces the seawater through a semi-permeable membrane at high pressure.

The salt from the seawater is extracted through a process called osmosis as it passes through the membrane, separating the ocean water into a batch of freshwater and an extra salty brine.

While floating desalination plants remain extremely rare, countries are beginning to invest in developing the technology.

Saudi Arabia has recently taken delivery of the first of three desalination barges, meant to be the largest such plant ever built.