Home » Science » Your Cat Isn’t Just Getting High Off Catnip

For a lesson in euphoria, look no further than a house cat twined around a twig of silver vine. When offered a snipping of the plant, which contains chemicals similar to the ones found in catnip, most domesticated felines will purr, drool and smoosh their faces into its intoxicating leaves and stems, then zonk out in a state of catatonic bliss.

But the ecstatic rush might not be the only reason felines flock to these plants, new research suggests. Compounds laced into plants like silver vine and catnip might also help cats ward off mosquitoes, equipping them with a DIY pest repellent that’s far more fun to apply than a greasy coat of DEET.

Other papers have pointed to the insect-deterring effects of catnip and similar plants. But the new study, published Wednesday in the journal Science Advances, is the first to draw a direct link between the plants and their protective effects on cats.

“It’s a really interesting observation, that such a well-known behavior could be having this unappreciated benefit for cats,” said Laura Duvall, a mosquito researcher at Columbia University in New York who wasn’t involved in the study.

Botanically speaking, catnip and silver vine are distant cousins. But both contain iridoids, a suite of chemicals that seem to potently tickle pleasure circuits in cats.

To pinpoint the evolutionary roots of this plant-feline connection, a team of researchers led by Masao Miyazaki, a biochemist and veterinary scientist at Iwate University in Japan, corralled a menagerie of cats — some domestic, some wild — and monitored their responses to an iridoid extracted from silver vine, which thrives in many mountainous parts of Asia. 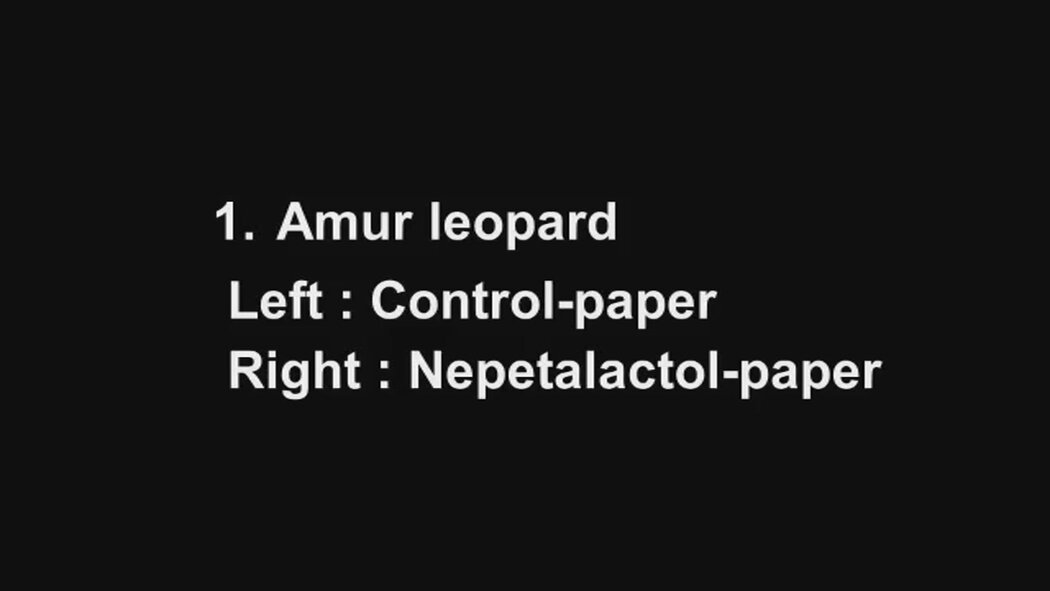 Presented with scraps of paper dosed with iridoid, most of the cats initiated a ritualized rolling and rubbing. Some cats were so eager to engage with the compounds that they climbed up the sides of their cages — some of which were nearly four feet tall — to anoint themselves with chemical-soaked paper secured to the ceiling.

The chemical seemed to hold similar sway over big cats at zoos, including a leopard, two jaguars and two lynxes.

After watching the cats’ cavorts, Dr. Miyazaki and his colleagues felt certain the chemicals were providing some benefit. Taking cues from previous studies on the insect-repelling qualities of catnip, the researchers next rubbed silver vine iridoids on the heads of several house cats, or allowed the felines to apply the substance themselves, and placed the animals within reach of dozens of thirsty mosquitoes. The insects nipped at the faces of unanointed cats, but largely snubbed the felines that had gone gaga for the vines.

The origins of the so-called catnip response have bedeviled animal behaviorists for years. Experts had previously suspected a link to play or mating behaviors, which also induce bouts of frenzied feline rolling. But the new findings suggest that cats, who can contract heartworm infections from mosquito bites, might also glean some medicinal benefits from their botanical tussles, said Mikel Delgado, a cat behavior expert at the University of California, Davis who wasn’t involved in the study. It wouldn’t be the first example of an animal smearing itself with plant compounds to bolster health. 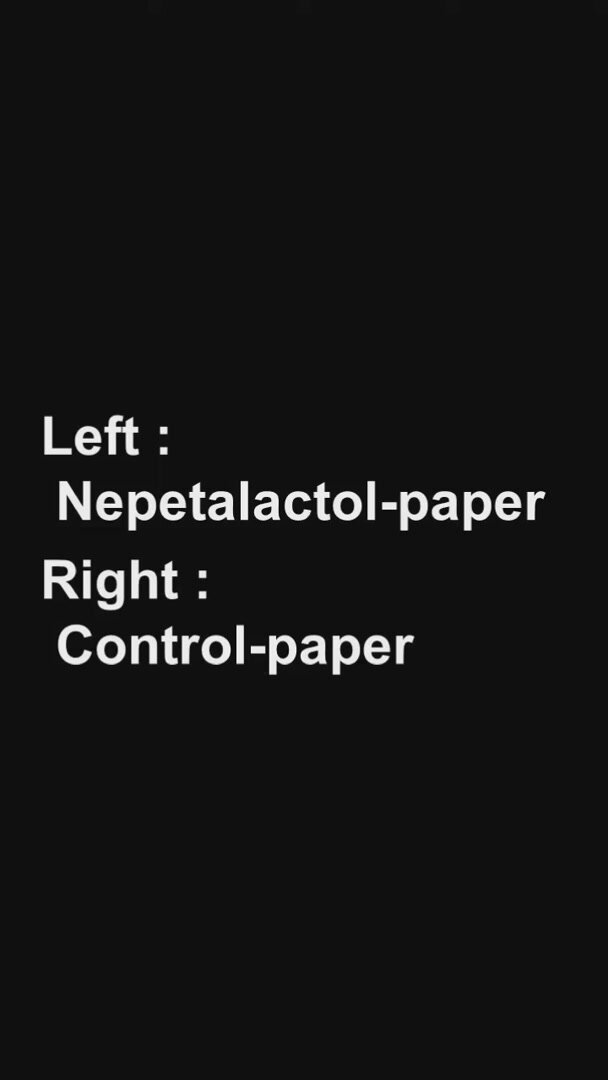 Still, the case isn’t yet closed, said Sarah O’Connor, a biochemist at the Max Planck Institute for Chemical Ecology in Germany who studies catnip, but wasn’t involved in the new study. There may still be other reasons that cats go crazy for iridoids. And researchers still aren’t sure why the chemicals send cats, but not other animals like dogs or mice, into such a tizzy.

An obvious next step would be to see if cats lured in by the plants fare better in the wild than their iridoid-indifferent counterparts, Dr. O’Connor said. Natural mosquito repellent “is a compelling explanation,” she said. “I think it needs more evidence to prove it.”

Until the bug-rebuffing qualities of catnip and silver vine are clearer, Dr. Delgado said she wouldn’t recommend the plants as natural repellents for either cats or humans.

Dr. Miyazaki was more optimistic. In a one-off experiment, he slathered his arm with iridoids and stuck it in a mosquito cage. The insects steered clear — but feasted on an untreated limb. “We hope to use it for humans in the future,” he said.