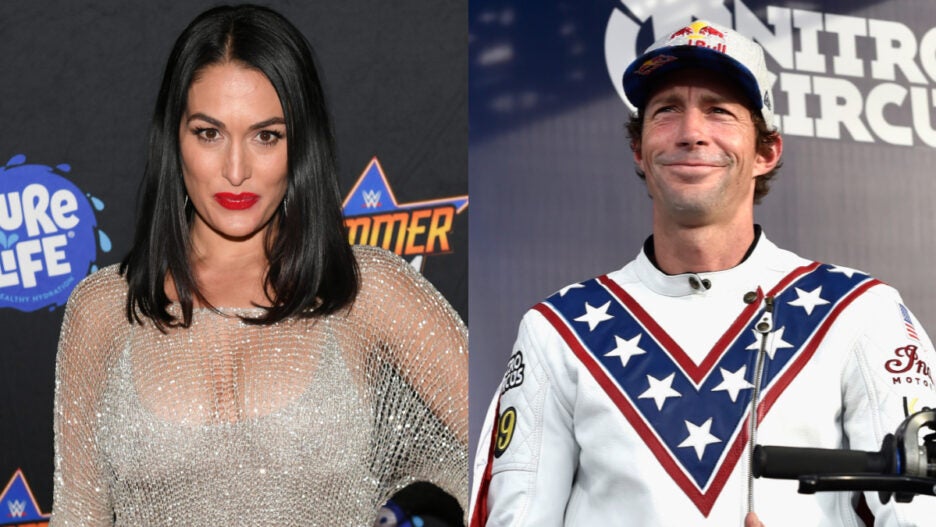 “America’s Got Talent” host Terry Crews will also serve as host for “Extreme,” which does not yet have a premiere date.

Per NBC, “This new series will showcase the most outrageous, unique and jaw-dropping acts of enormous scale and magnitude that simply cannot be confined to a theater stage. Each week contestants will go head-to-head in the most wild, intense and often times beautiful performances to vie for a $500,000 prize and the ultimate title, the champion of ‘America’s Got Talent: Extreme.’”

The “Got Talent” format was created by Cowell and has had more than a billion global viewers since it began airing in 2006 in the United States and has aired in 194 territories worldwide.

Auditions for Season 17 of “America’s Got Talent” are currently underway. Interested acts can register at www.AGTAuditions.com.