ANT and Dec were left in hysterics as they made Mo Farah sit in an ice bath for Saturday Night Takeaway's finale prank.

A teaser for this weekend's Get Out Of Me Ear shows the Olympic runner touring a house with an unsuspecting member of the public. 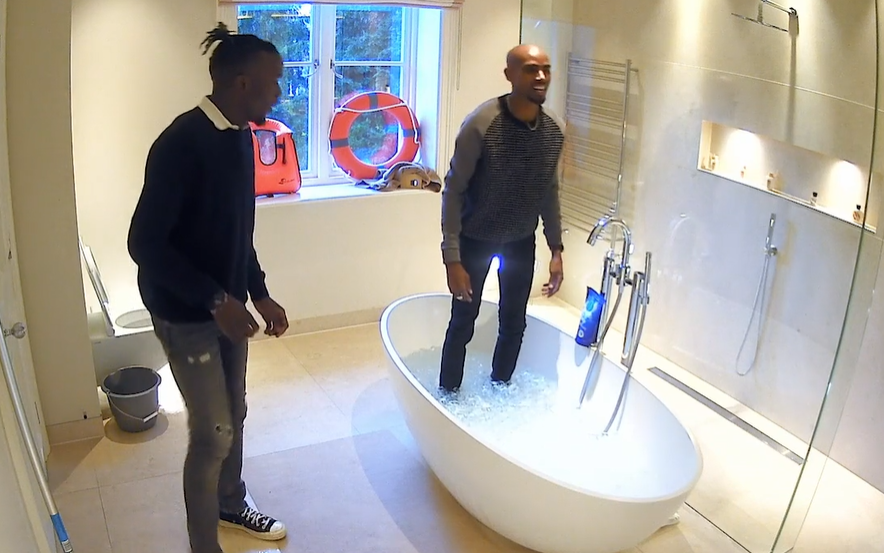 While in a bathroom, there was a bath filled with ice – which Mo proceeded to step in.

As the Olympian squirmed in pain, Ant and Dec can be seen laughing hysterically.

Ant says: "I didn't think he'd actually do it."

Under the instruction of Dec, Mo says: "That was cold Ricky. I'll tell you when it's cold. When I lay down." 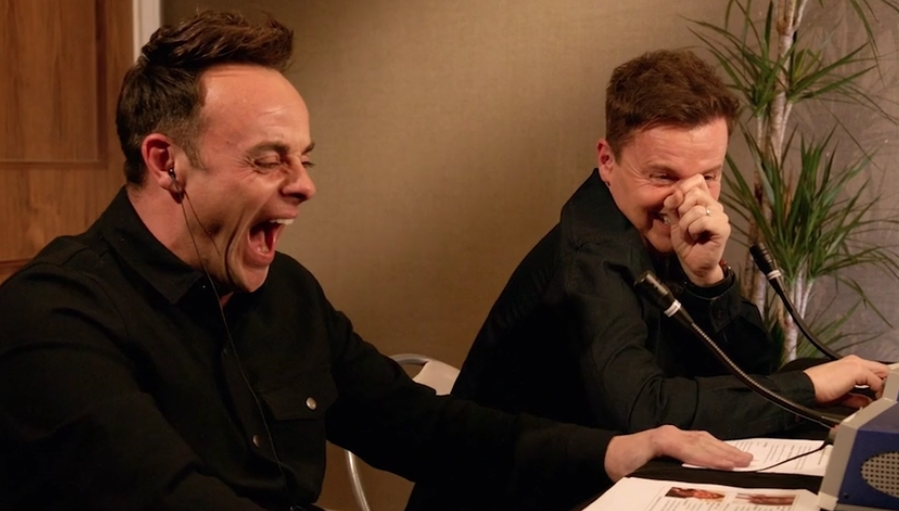 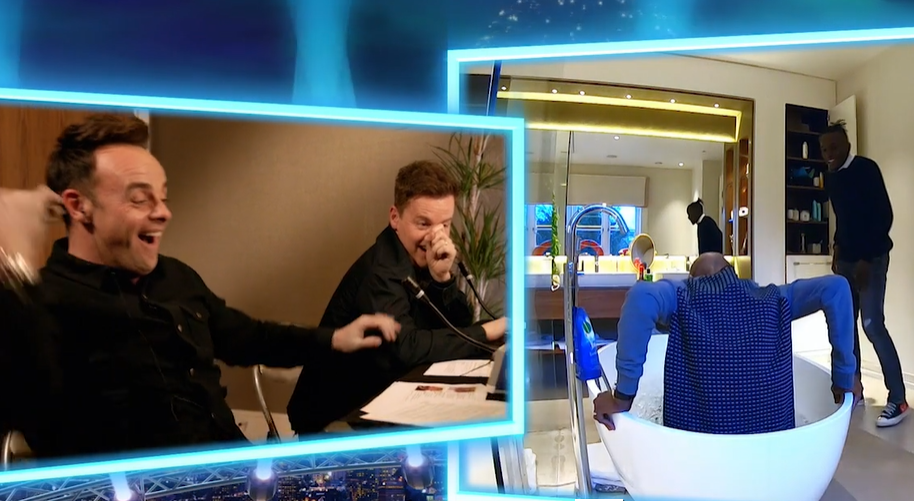 Ricky then looks at him with utter disbelief, but Mo says: "Ricky, I knew that was going to happen."

He then lowered himself into the bath as Ant and Dec continued to laugh in hysterics.

Ant and Dec then cheered as Mo screamed at the top of his lungs.

Fans were left devastated last week after Stephen Mulhern confirmed the series is coming to an end on Saturday. 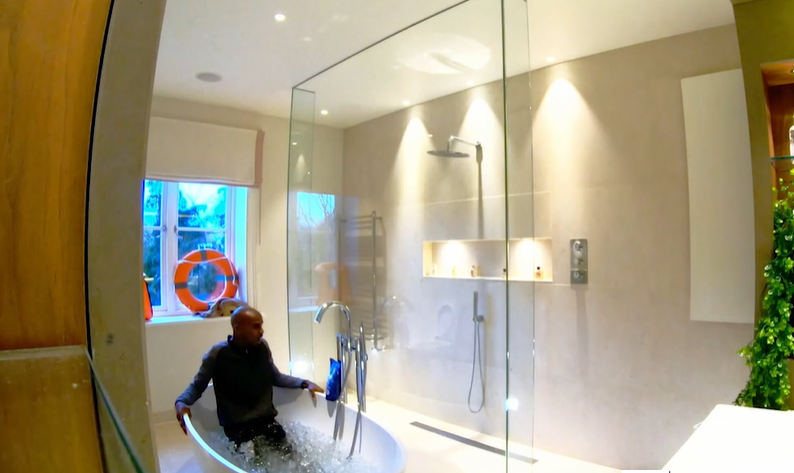 The seventh and final episode will be this Saturday, with Mo Gilligan filling in as special announcer.

Distraught fans were quick to react, with one tweeting: "@antanddec just told my 6 year old that this week is the last episode of Saturday night takeaway and she cried."

Another added: "My 6 year old son is gutted that it’s the last Saturday night takeaway next week…..he would very much like to know, why is it not on all year round??"

A third remarked: "Brilliant end of the show show tonight! Gutted next week is the last in the series."