THE GREAT British Bake Off fans have been left heartbroken after Maggie was eliminated after forgetting to put FLOUR in her bake in an epic blunder.

The hopeful was given her marching orders by judges Prue Leith and Paul Hollywood after flopping in Dessert Week. 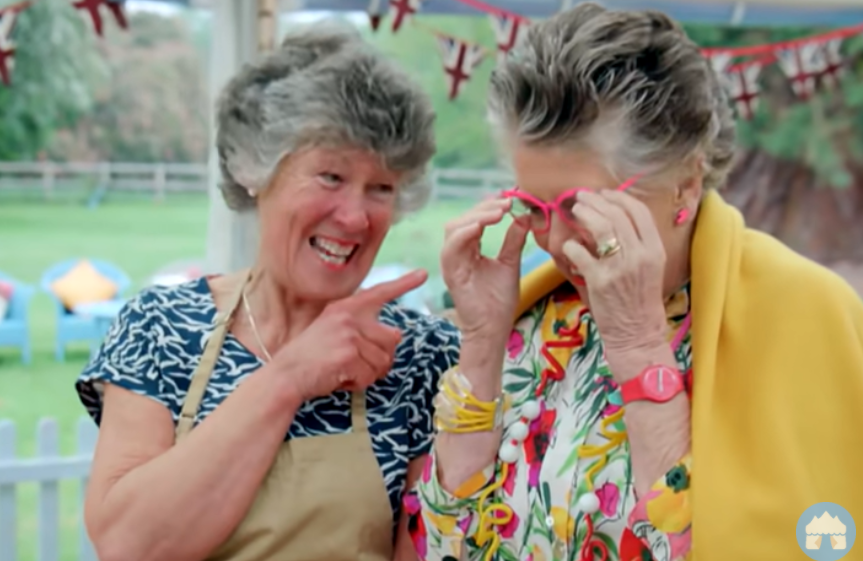 Maggie appeared to seal her fate early on in the episode, serving up inedible sticky toffee puddings after forgetting the key ingredient.

She laughed off the gaffe by saying the bakes were "gluten free", but then struggled with her showstopper.

The food lover had to make her cake TWICE after being left unhappy with the first attempt – but the finished result wasn't enough to keep her position on the show.

Despite her exit being almost inevitable, viewers were devastated to see Maggie go – and flocked to Twitter to share their reaction.

One wrote: "Oh my heart! I absolutely love Maggie! Gutted for her!"

Another added: "Poor Maggie – she was so lovely but everything just kept going wrong. I feel so bad for her."

A third agreed: "Maggie was great and always smiling even when things werent going so well… Excellent."

One more shared: "Aww I’ll shall miss Maggie, she’s been a joy to watch each week."

Meanwhile, the teaser for next week's episode of Bake Off has sparked a "fix" row – with fans accusing the series of favouring Jürgen with a German-themed week.

Jürgen, who has won Star Baker twice, was born in Germany, and some believe he will have an unfair advantage.