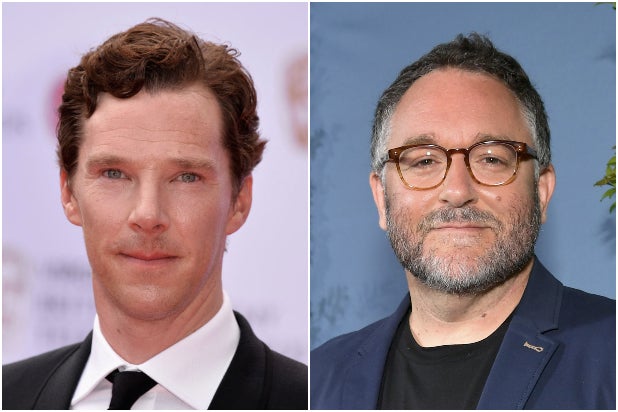 Though Cumberbatch has flexed his magic skills as Marvel’s Doctor Strange, this next film will cast him as a British soldier who uses his skills as an illusionist to fight in World War II. “War Magician” is based on a book by David Fisher and is based on the real life story of Jasper Maskelyne, who was a world famous magician in the 1930s but is best known today for his work in the war, where he claimed to create large scale ruses, camouflage and deception as a means of defeating the Nazis.

The book in particular shows how he managed to “hide” the Suez Canal from German bombers or made fake portable craters — or “bomb holes” — to make the enemy think they hit their target. And though Maskelyne was a real person, it’s unclear just how much of his story — or of Fisher’s book — is actually true.

Tom Cruise and Peter Weir were at one point working on a film about the life of Maskelyne back in 2003, and Cumberbatch was first attached to “The War Magician” back in 2015, though without a director involved.

Nicholas Mariani is writing the screenplay based on Fisher’s book, with earlier drafts written by Richard Cordiner and Gary Whitta.

Trevorrow is represented by Verve.