BILLIE Piper is back on stage for her latest photoshoot – but like every theatre at the moment, there’s no audience to be seen.

The former Doctor Who star, who divorced fellow actor Laurence Fox five years ago, is discussing her life of “chaos, courage and finding joy” in the April edition of Red magazine. 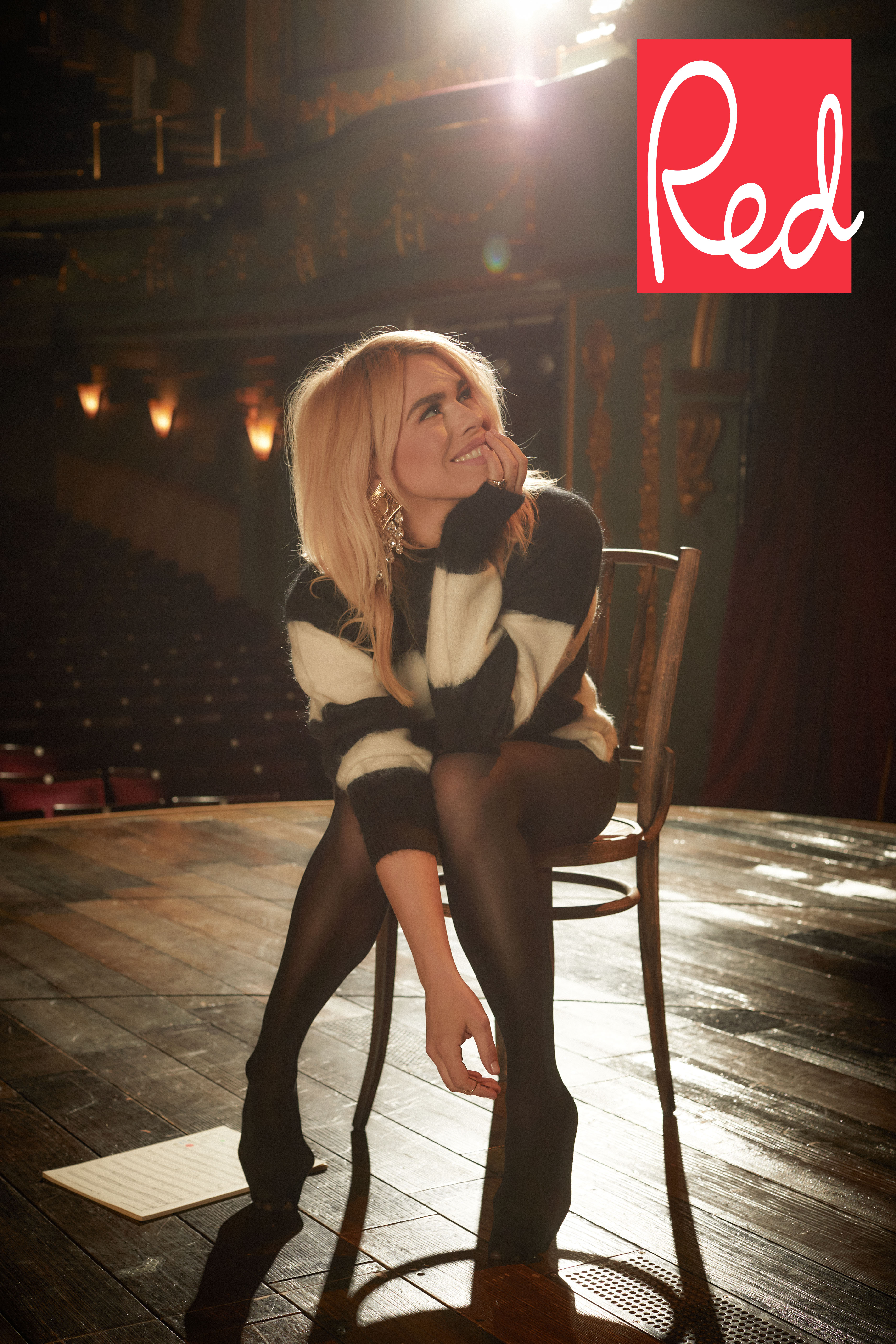 Billie has had a lengthy romance with musician Johnny Lloyd, with whom she now has a two-year-old daughter, Tallulah.

It’s probably what she’s referencing when she says in the interview: “Happiness comes when you least expect it.”

Either that or she might mean her steamy moment in last year’s Sky Atlantic drama I Hate Suzie, when she performed the longest ever solo sex scene on TV.

Billie looked very happy as she appeared to last a knee-trembling seven minutes and four seconds while writhing on a bed. It was certainly unexpected.

The full interview appears in the April issue of Red, on sale 4th March. 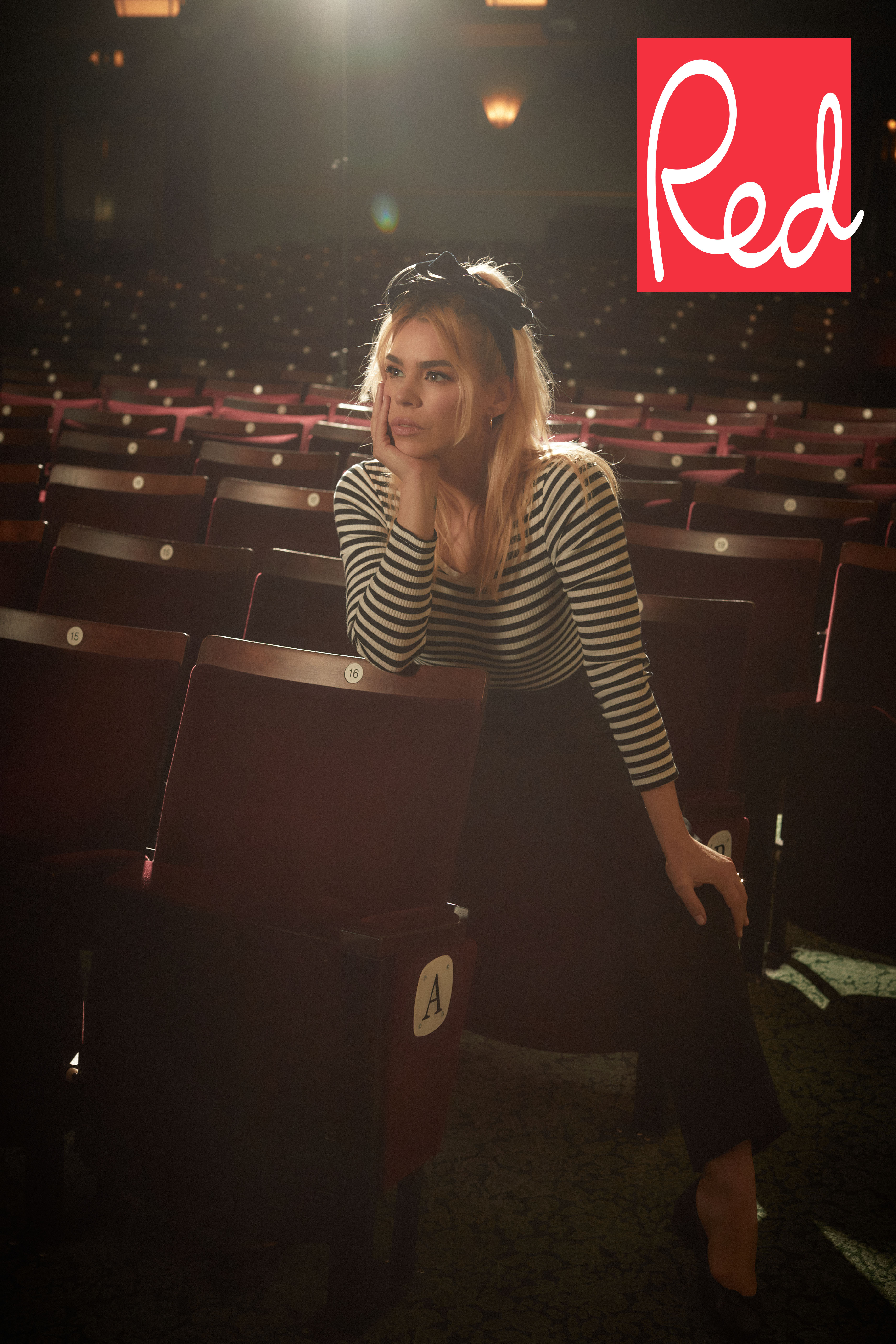 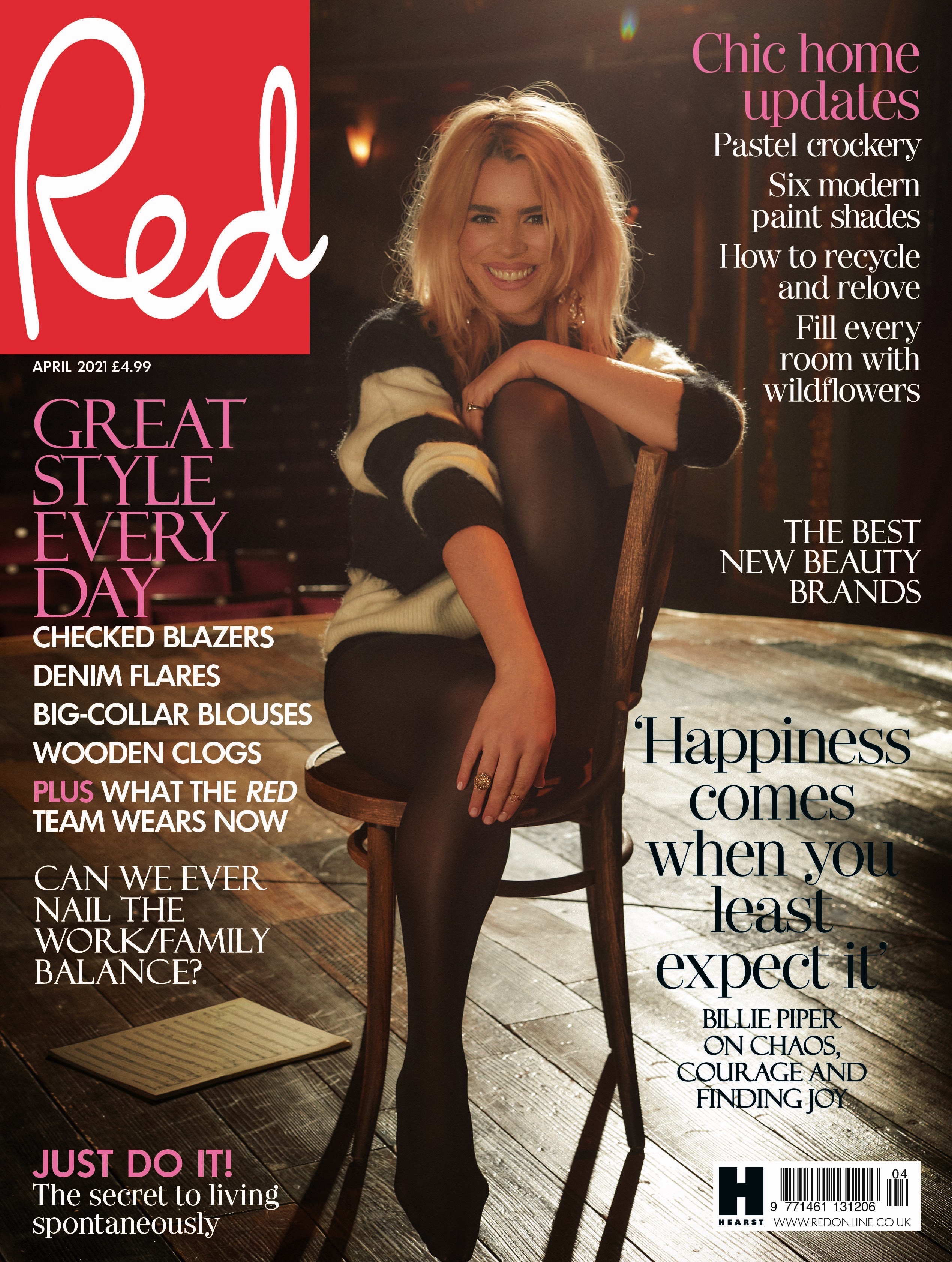