Brian Boyd, 26, was about to be freed from custody, when Manhattan Criminal Court Judge James Clynes set bail at $30,000 after learning of the botch-up. 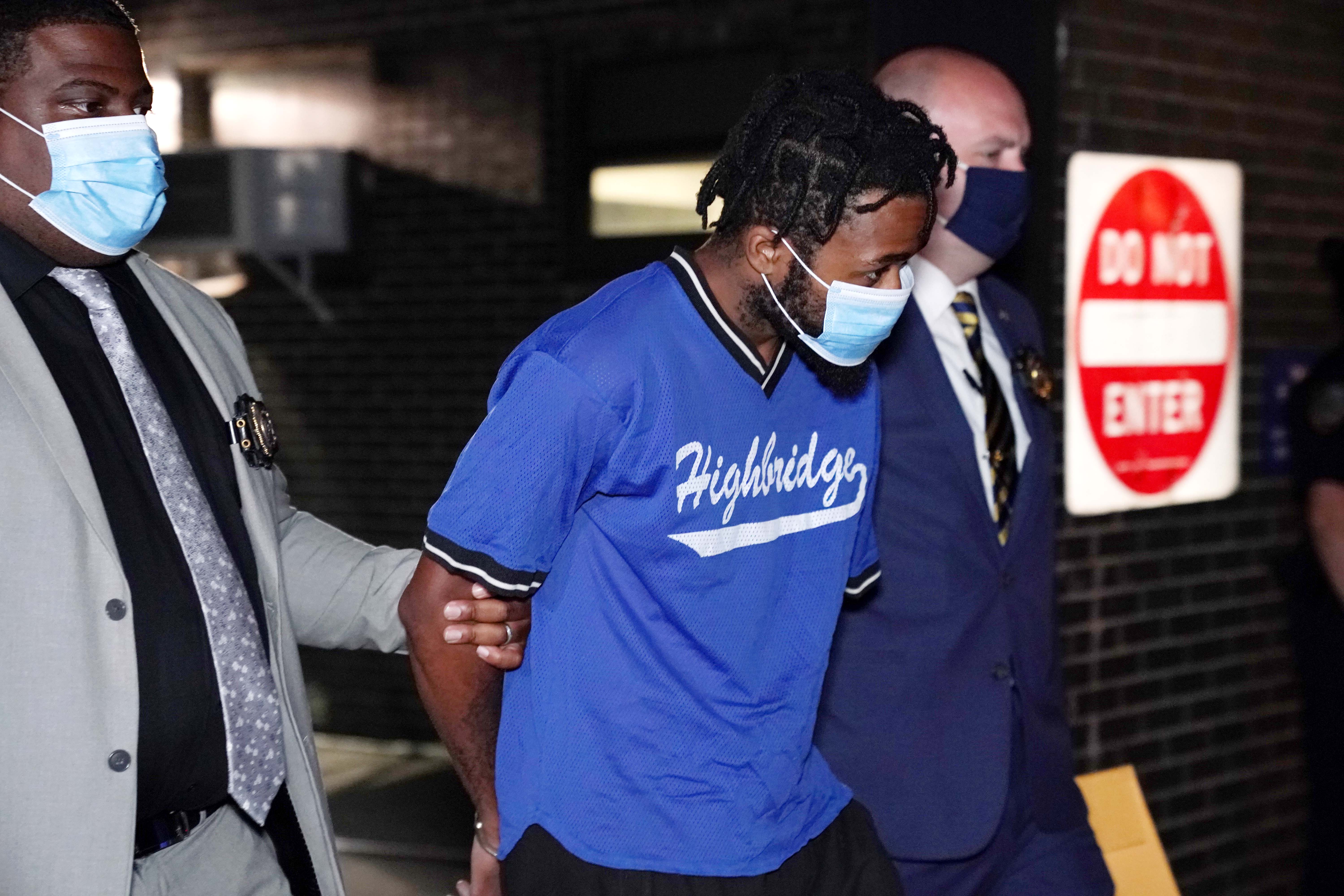 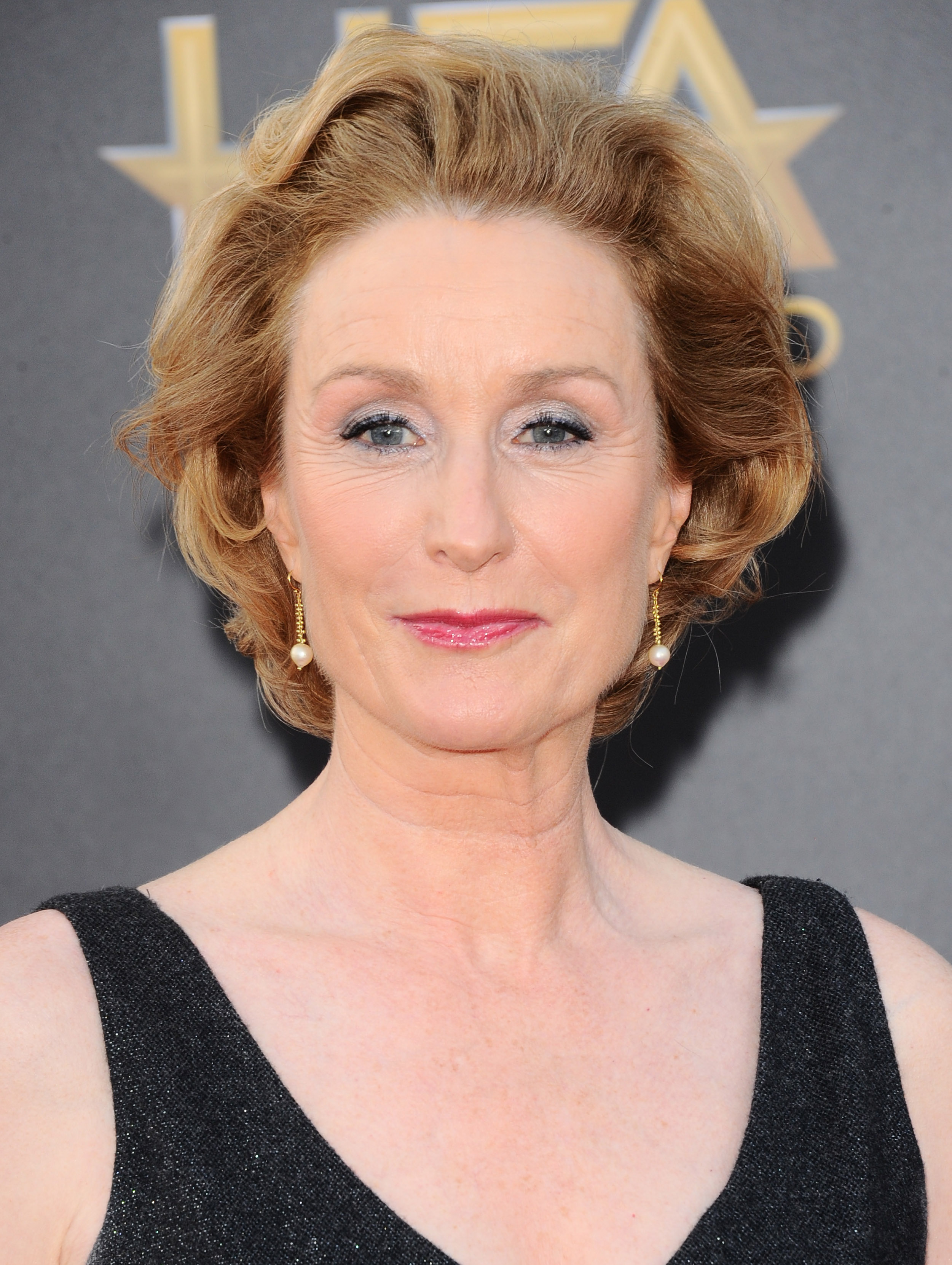 Boyd was arrested on Thursday and charged with leaving the scene of an accident resulting in death and failure to yield to a pedestrian.

The judge was set to release him under strict supervision following a court appearance on Friday.

However, a prosecutor wrongly advised the judge that Boyd must be released without bail, reported the New York Post.

But then another prosecutor, Assistant District Attorney Bernard Eyth, told him: “Any crime that is alleged to have caused the death of another person is a [bail] eligible offense".

After being informed that Boyd could be held on bail Judge Clynes told the court about his U-turn: “Earlier, a mistake was made when the court was informed that this was not bail-eligible.

“So that prior decision was as mistake. I’m now correcting that mistake.”

Boyd’s lawyer, Angela Harris, disputed this, saying that bail was not needed.

However, he was remanded back in custody.

The NYP said that Harris declined to comment on whether Boyd would be able to make his $30,000 bail.

Authorities told the court that the rider of an unlicensed electric scooter involved in the hit-and-run death of Gone Girl actor Lisa Banes was allegedly well aware that he hit her.

He went to a repair shop afterwards, seeking to fix a sideview mirror, they added.

Police said they built their case on security videotape showing Banes walking in a crosswalk on the Upper West Side of Manhattan in early June when she was struck by the scooter after it allegedly ran a red light.

A police officer who reviewed a video from the scene said in court papers that on the footage, it shows both the pedestrian and the operator of the electric scooter fall to the ground.

Another video showed the scooter being ridden from the crash scene to Bolt Bike Shop, the court was told.

While there, the operator was seen interacting with employees of the bike shop and waiting for repairs to the scooter, the police document said.

The complaint claims that Boyd allegedly admitted to cops that he was the person in a black hooded sweatshirt seen in the bike shop video.

Boyd is alleged to have hit Banes with a red and black Fairthorpe motorcycle at the corner of Amsterdam Ave and W 64th St in Manhattan.

The 65-year-old actress suffered a deadly traumatic brain injury after she was hit.

Banes was on her way to meet a friend for dinner as she had just flown in from Los Angeles.

Banes was hospitalized and died on July 14.

She had appeared in numerous stage productions, TV shows and movies, including Gone Girl in 2014 and Cocktail with Tom Cruise in 1988.

On television, the star had roles on Nashville, Madam Secretary, Masters of Sex and NCIS.

Her friends remembered Banes as a wonderfully kind person.

"She was warm and generous and kind and beautiful and funny and the life of the party, but also sympathetic and empathetic."

Boyd's next court appearance is scheduled for August 11. 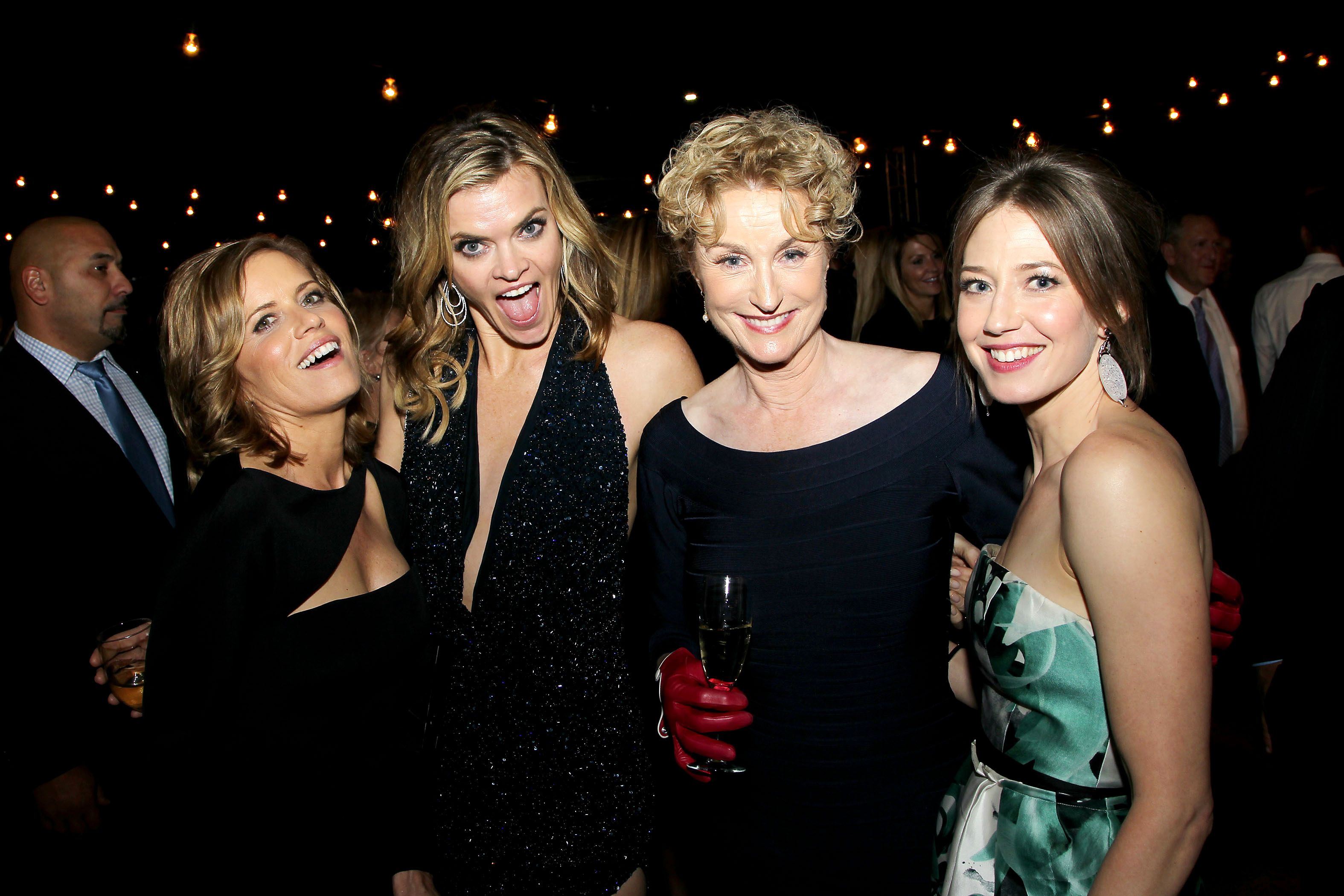 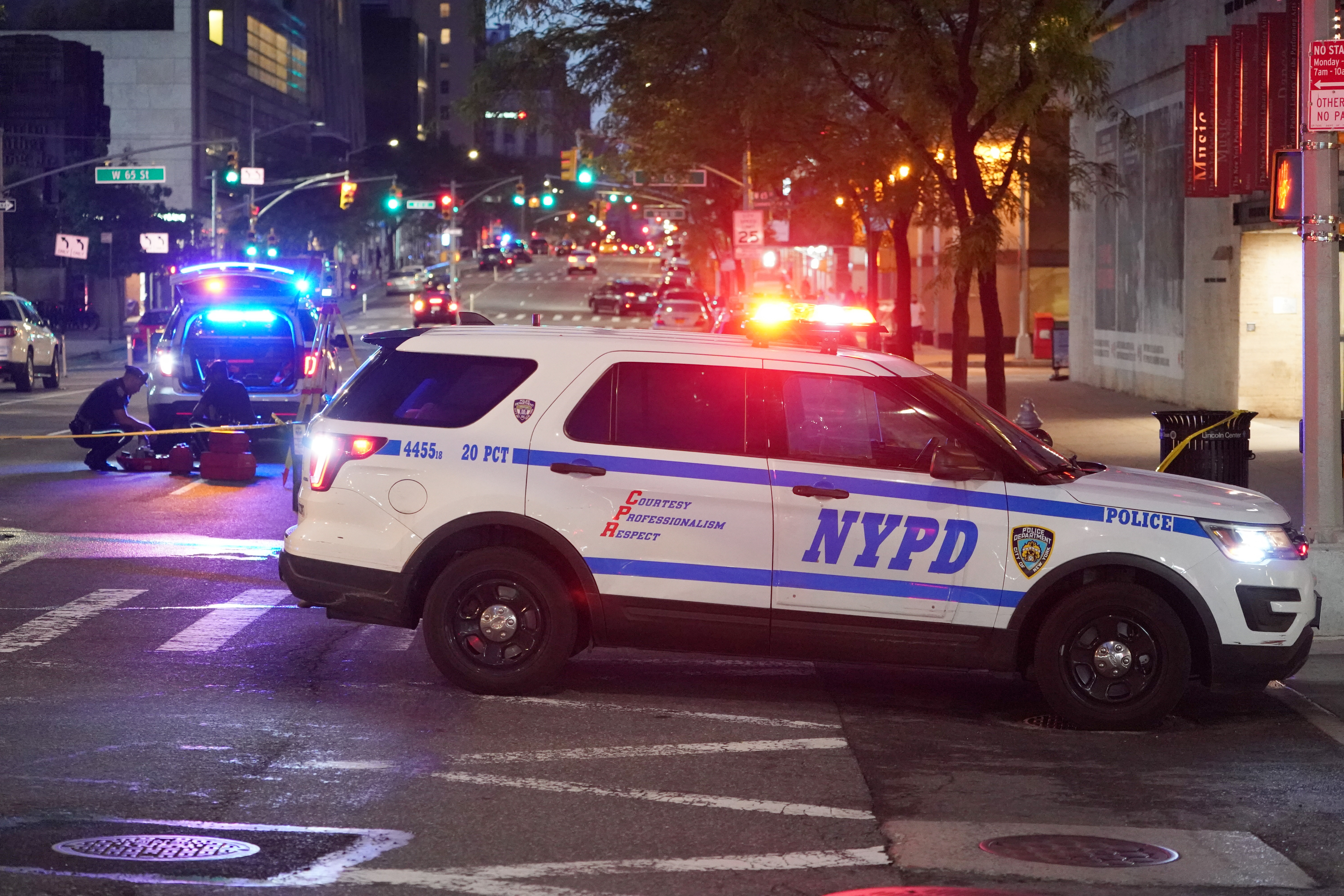