Brittany Murphy’s life, career and the mysterious circumstances surrounding her death will be explored in a new HBO Max docuseries. The two-part documentary will include interviews by those closest to the actress as well as archival footage from before her death.

“The documentary presents an in-depth, intimate character portrait exploring the life and career and mysterious circumstances surrounding the tragic death of ’90s actress and rising star, Brittany Murphy,” HBO Max said in a statement. “The series will go beyond the conspiracy theories and headlines, featuring new interviews by those closest to Brittany and new archival footage.”

The project’s director, Cynthia Hill, said she wants to celebrate Murphy’s life despite the tabloid noise and speculation that has surrounded her and her husband, Simon Monjack’s, tragic deaths. 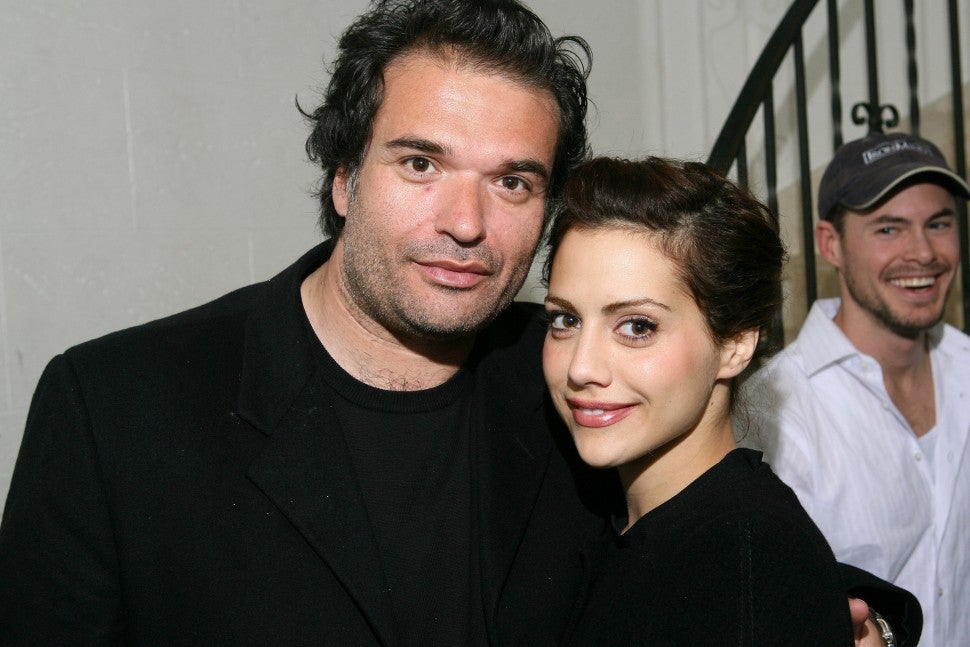 Murphy died in 2009 of what appeared to be natural causes. In early 2010, the coroner said the actress’ death was likely an accident caused by pneumonia combined with anemia and various over-the-counter and prescription drugs. Monjack later died in 2010 of acute pneumonia and anemia as well, in the same room Murphy died in months prior.

Rumors of an investigation into the Clueless star’s death being reopened started swirling in 2016, but L.A. County Assistant Chief Coroner Ed Winter told ET at the time that there appeared to be no reason to look into the case six years later.

“At this point we have nothing that points us to reopening the investigation. If there was additional evidence or someone came forward then we would direct them to law enforcement,” he said in 2016.

Murphy’s tragic story spawned a controversial 2014 Lifetime biopic, which was criticized by some as sensationalizing her life story.

The film’s stars, Amanda Fuller and Sherilyn Fenn, addressed the matter with ET at the time, saying, “We did everything based on public record.”

“How people choose to perceive it, interpret it, that’s their business,” Fuller explained. 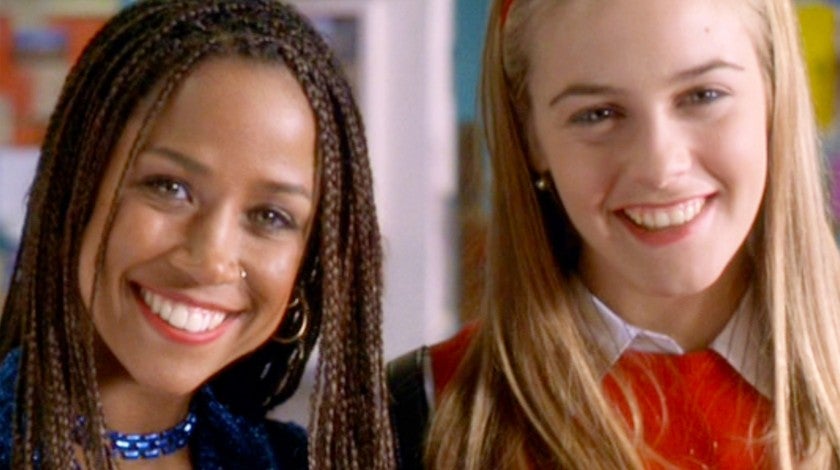 'Clueless' Cast: Now and Then