EXCLUSIVE: CAA has signed French filmmaker and novelist Audrey Diwan. Her second film, L’Evenement (Happening), won the Golden Lion on Saturday, the top prize at the Venice Film Festival. The picture immediately becomes a hot awards-season title, and domestic distribution is being sorted by CAA Media Finance and Wild Bunch. 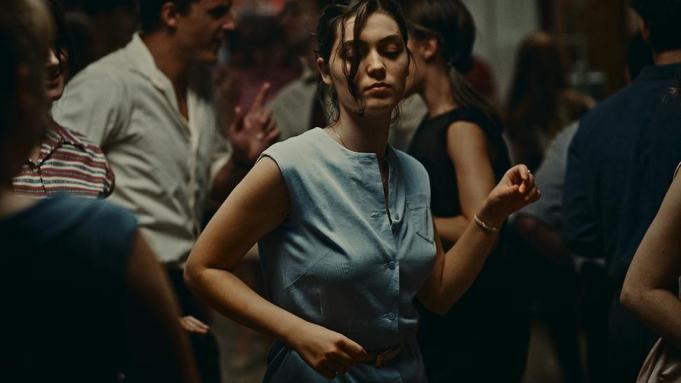 While the adaptation of the Annie Ernaux 2000 autobiographical novel is set in France in 1964, the abortion tale has a current relevance to the issue of restrictions being placed on women’s control of their bodies; Texas was a shot across the bow, with more conservative states expected to test Roe V Wade. In the film, a bright young student becomes pregnant. Not ready to become a mother, she confronts the pain and shame of an abortion, risking prison is she follows through. Abortion wasn’t legalized in France for another 11 years. Deadline called it “a bravura piece of filmmaking.”

Diwan is a founding signatory, alongside Céline Sciamma and Jacques Audiard, of the Collective 50/50, an organization that calls on public and private institutions, unions, festivals, juries and film schools to promote gender equality and diversity across the entertainment industry. Prior to directing, Diwan was a journalist and screenwriter. She broke into filmmaking as the co-writer of a series of thrillers including Paris Under Watch, The Connection and the recent Cannes selection and box office hit Bac Nord with Cédric Jimenez. Her directorial debut Losing It was released in 2019.

Diwan continues to be represented by Gregory Weill and Anne-Sophie Berthelin at Agence Adéquat in France.