EXCLUSIVE: Miranda Rae Mayo is reteaming with her former Chicago Fire co-star Yuriy Sardarov on Daddy, a dark comedy written and directed by Neal Kelley and Jono Sherman, which will enter production in Topanga Canyon next week.

The film is set in a dystopian society where the state has the power to determine who can and cannot father children, watching as four men attend a government sanctioned retreat in the remote mountains of California. When they show up at the site, only to find no guide or instructions waiting for them, they are left to their own devices and must prove to themselves—and each other—that they have what it takes to become fathers.

Alden Ehrenreich And Phoebe Dynevor To Star In 'Fair Play'

Mayo is best known for her portrayal of fire lieutenant Stella Kid on NBC’s Chicago Fire. The actress has also previously appeared on the TV side In Chicago P.D., Chicago Med, Blood & Oil, True Detective, Pretty Little Liars, The Game and more.

On Chicago Fire, Sardarov played firefighter Brian Zvonecek. Like Mayo, he reprised his role over the years in other Chicago series, including Chicago Med and Chicago P.D. The actor has previously appeared on the film side in George Clooneys’ The Ides of March and Ben Affleck’s Best Picture winner Argo, among other titles.

Mayo is represented by The Rosenzweig Group and Kopeikin Law PC; Sardarov by Stagecoach Entertainment and Hyperion; Koch by BRS/Gage; Kelley and Sherman by Ramo Law.

EXCLUSIVE: Greg Hovanessian (Another Life, When Hope Calls) has joined the cast of writer-director Myles Clohessy’s Western The Redeemer, which is now in production in Montana. 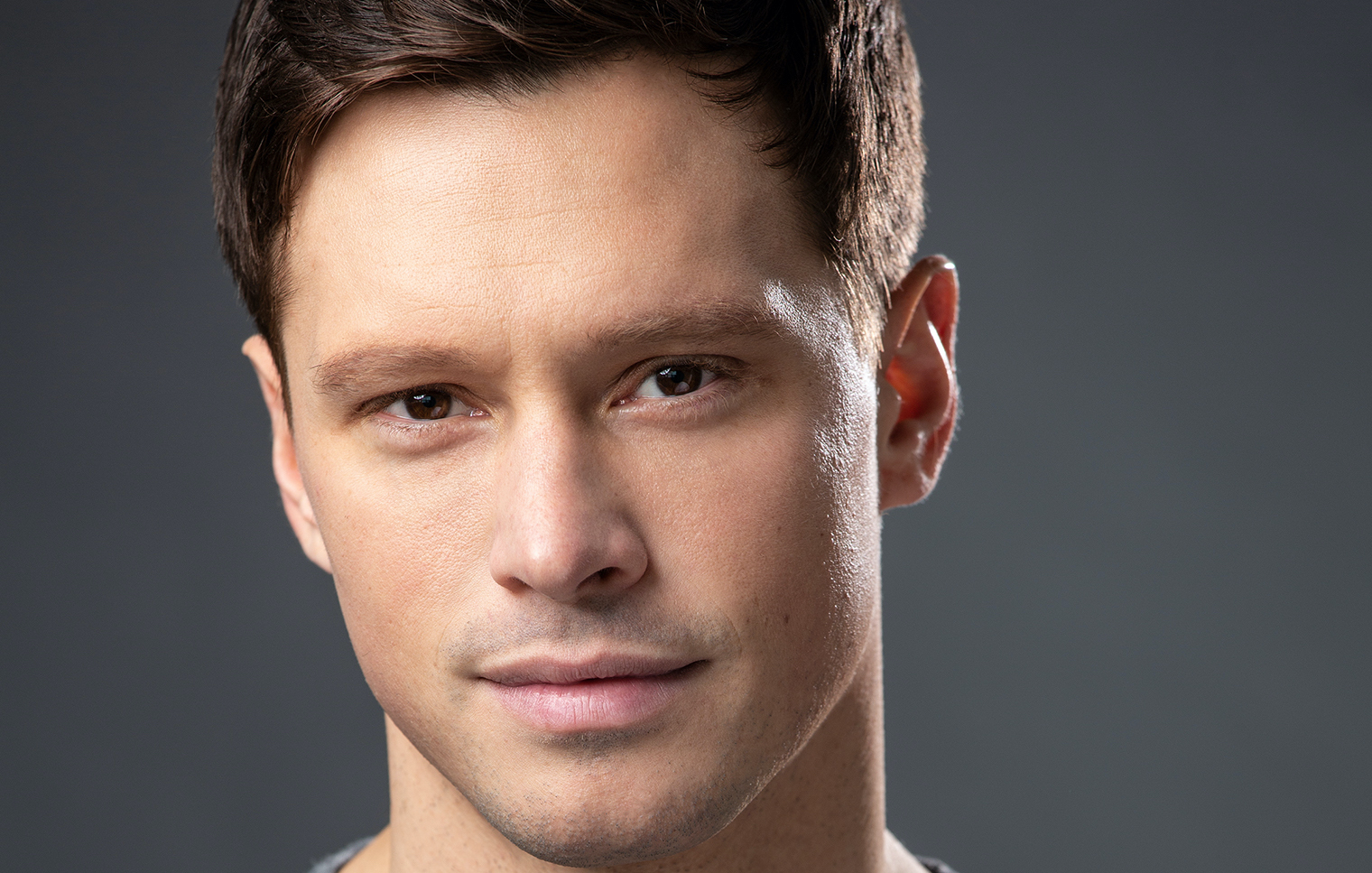 The Redeemer tells the story of Butch (Mulkey), a washed up war hero in 1880s Montana who embark on a life-or-death rescue mission into the frontier, alongside his estranged son Garrett (Routh), to save his Indigenous wife Aponi (Bedard) and daughter-in-law (Toney), after they’re kidnapped by a gang of violent outlaws led by the formidable former Calvary Captain Randall Ferguson (Murphy). But a harsh winter, the horrors and dangers of the frontier, and the father’s troubled past keeps catching up to them, proving redemption is hard to come by in the Wild, Wild West.

Hovanessian is best known for his recurring roles as Beauchamp McCarry in Netflix’s sci-fi series Another Life, as Dr. Chuck Stewart in Hallmark Movies Now’s When Calls the Heart spin-off, When Hope Calls, and as Wes Foster in Spike’s The Mist. The actor has also appeared on the TV side in UnREAL and more, previously appearing on the film side in Roland Emmerich’s Midway and other titles.

He is represented by Robert Stein Management and SMS Talent.

Johnny Depp Movie ‘Minamata’ Finally Getting A U.S. Release — But Not With MGM