The epic Citadel is described as action-packed spy series with a compelling emotional center. 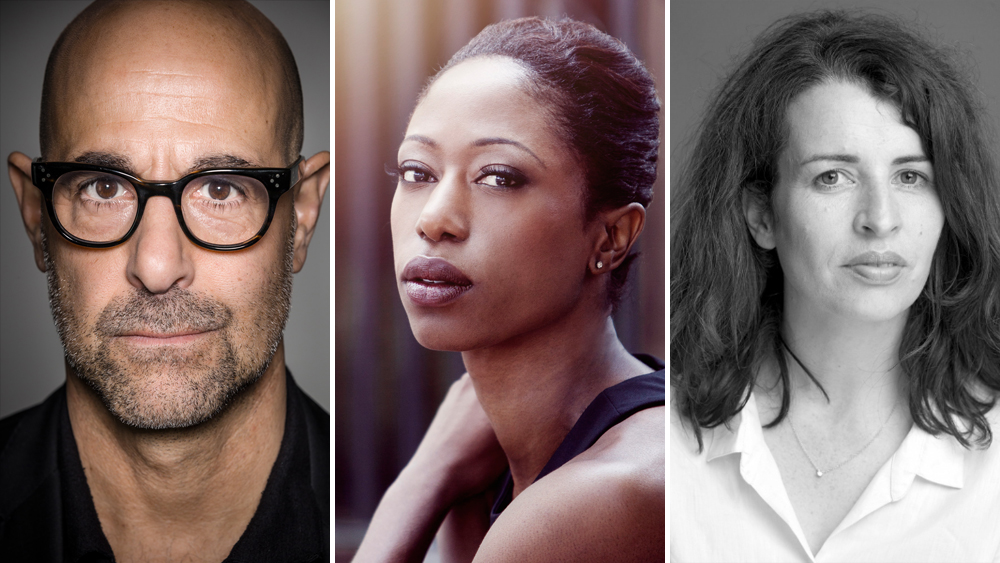 Josh Appelbaum, André Nemec, Jeff Pinkner, and Scott Rosenberg of Midnight Radio serve as writers and executive producers. Patrick Moran, Mike Larocca, and Joe and Anthony Russo serve as executive producers. The Italian series will be co-produced with Amazon Studios and Cattleya (Gomorrah), part of ITV Studios, and the Indian series will be developed by Raj Nidimoru and Krishna D.K. (The Family Man) and produced with Amazon Studios. 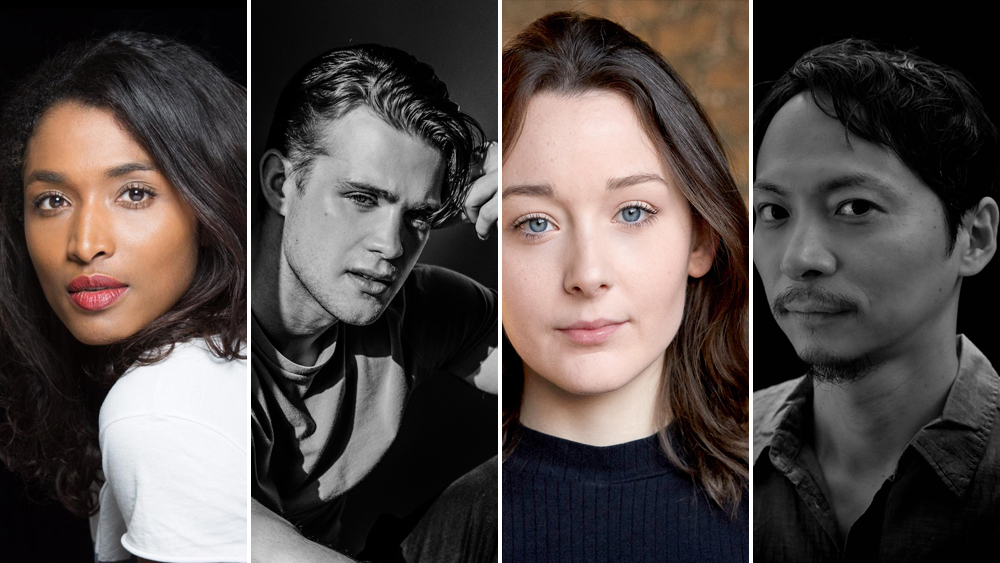 Ikhile’s recent credits include Donmar Warehouse’s Olivier-nominated production of Sweat, A24’s feature The Kill Team opposite Nat Wolff and Alexander Skarsgard, and the Amazon Original series The Feed. He also appeared in The House That Jack Built with Matt Dillon and Uma Thurman, Tarzan and In the Heart of the Sea, among others. Ikhile is repped by Curtis Brown, Canopy Media Partners and Felker Toczek Suddleson Abramson.

Springall’s first professional acting job was a leading role in George Clooney’s The Midnight Sky – for which she received a nomination for Best Young Actor in the 2021 Critics Choice Awards. She is 8 years old. Springall is repped by United Agents.

Tucci has directed five films and appeared in over 70 films, countless television shows and a dozen plays on and off Broadway. He has been nominated for an Academy Award, a Tony, and a spoken word Grammy and is a winner of two Golden Globes and two Emmys. The actor and cookbook author currently hosts Stanley Tucci: Searching For Italy, which was just renewed for a second season. Tucci is repped by CAA, Curtis Brown, Anonymous Content.

Amuka-Bird was nominated for Best Leading Actress at the 2017 TV BAFTA’s for her performance in the BBC drama NW. Currently, she can be seen in Armando Iannucci’s Avenue5, Gold Digger, and Hard Sun. She previously appeared opposite Idris Elba in Luther, and in the series Quarry. On the film side, she portrayed Miranda in Steven Soderbergh’s feature The Laundromat, and starred in Armando Iannucci’s The Personal Story of David Copperfield. Amuka-Bird is repped by 42 and Green & Associates Talent Agency.

Lynch currently stars in the new BBC drama Bloodlands alongside James Nesbitt, and the latest season of ITV’s Unforgotten. She will next be seen in the new series Close to Me opposite Connie Nielsen. On the stage, she recently appeared in Faith, Hope & Charity at the National Theatre directed by Alexander Zeldin. Lynch is repped by Roger Charteris at The Artists Partnership.

Martins is a Portuguese-French actress of Cape Verdean descent. She is best known as Detective Sergeant Camille Bordey in the BBC crime comedy-drama Death In Paradise. She began her career on stage in the Peter Brook play The Suit and is known in France for her roles in the acclaimed series Pigalle and films such as Paris Je T’aime, Tell No One and Little White Lies. Most recently, she starred in Voyez Comme On Danse. Martins is repped by Curtis Brown in the UK and Agence Adéquat in France.

London-born Woodall landed the lead in the feature film Nomad before graduating from Arts Educational. He recently appeared opposite Tom Holland in the Russo Brothers’ feature Cherry for Apple TV. Woodall is repped by Gavin Denton-Jones at Denton Brierley in the UK, and Elizabeth Wiederseim at Gersh in the U.S.

Good trained at The Gaiety School of Acting (2014-2016) and the Royal Central School of Speech and Drama (2019-2020). Theatre credits include Sive (Druid Theatre Company), The Little Prince (Tartarus Theatre Company) and Pathways, among others. Her film work includes The Other Lamb as Lydia. Good is repped by Creative Artists Management, Lorainne Brennan Management, and Luber Roklin Entertainment.

Japan-born Ashizawa’s credits include the starring role in the film All That Remains, A Discovery of Witches, Silent Witness, and The Accident. Ashizawa is a founding member of The Washing Machine, a London based theatre company known for The Medea Hypothesis (Cockpit Theatre). Ashizawa is repped by Identity Agency Group.