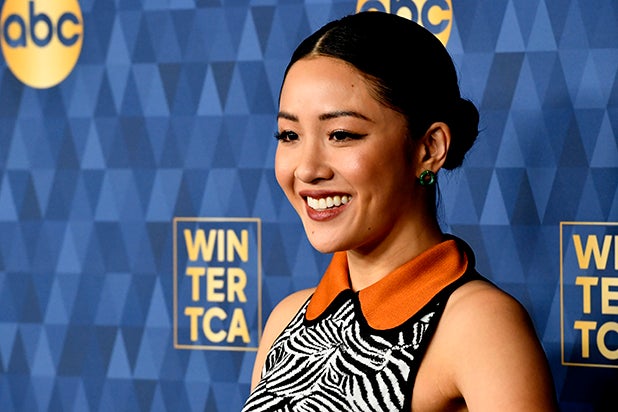 “Fresh off the Boat” star Constance Wu has launched a new production venture and signed a first-look TV deal with Entertainment One, the studio announced Tuesday.

eOne will manage worldwide rights and serve as the studio on all projects produced under the partnership, with Justine Jones acting as vice president of development for Wu’s new production banner.

“Constance continues to bring dynamic film and television characters to life flawlessly, as she did with Jessica Huang and Rachel Chu. We cannot wait to collaborate with her to create more beloved stories and characters under her influence and distinct point of view,” Michael Lombardo, eOne’s president of global television, said.

“We are thrilled to partner with eOne,” said Wu and Jones in a joint statement. “Michael Lombardo and his team are exceptional in their commitment to daring, innovative artists and storytelling. With a shared vision and sense of purpose, we look forward to creating unique television projects together with genuine impact and longevity.”

Constance Wu is currently developing a feature adaptation of the novel “Goodbye Vitamin” by Rachel Khong, which she will star and executive produce with Dylan Clarke Productions. She is next set to star in the anthology series “Solos” and the conspiracy thriller “The Terminal List” opposite Chris Pratt and Taylor Kitsch, both at Amazon.