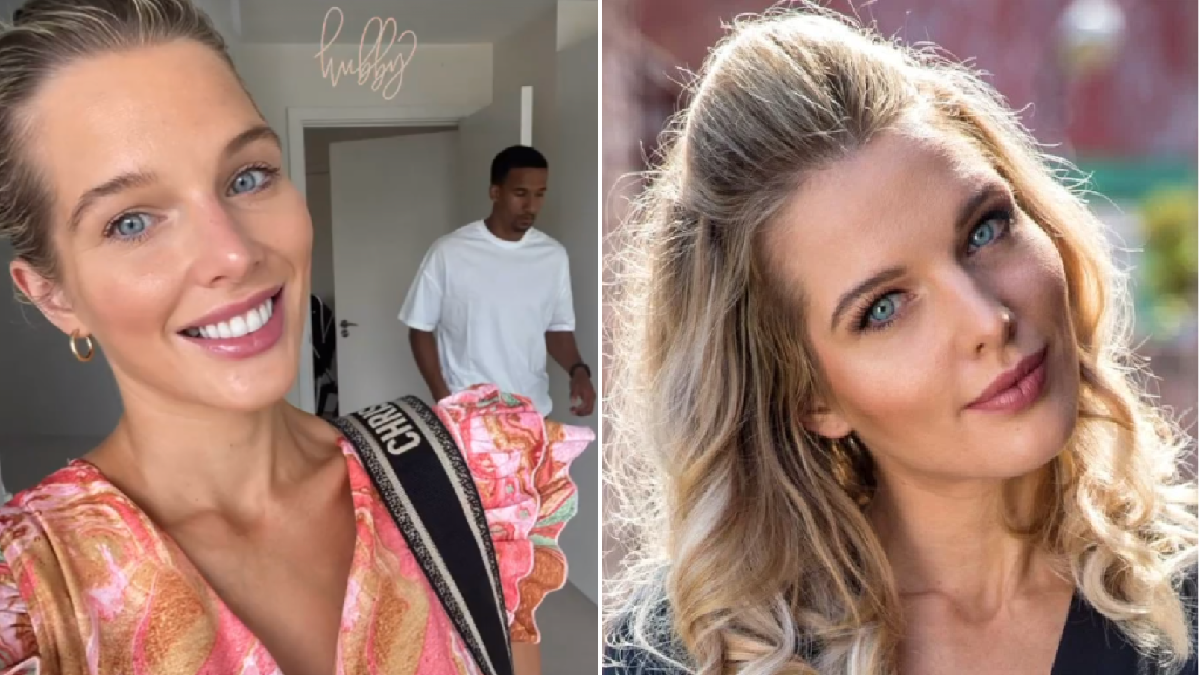 Coronation Street star Helen Flanagan has admitted she hasn’t shared a bed with her partner for seven years.

The actress, known for her role as Rosie Webster in the soap, has been with footballer Scott Sinclair for well over a decade.

Over on her Instagram, a place where Helen is often open and honest about motherhood and parenting life, the actress posted an update on her youngest child, Charlie, who was recently struggling to consume all the right nutrients in his diet.

‘It’s been a good week of progress for Charles’, she wrote.

‘Totally off my milk all throughout the day and just having a feed before bed and when he wakes up a milky feed.

‘Can’t believe it either Charlie’s started to want to sleep in his cot! He just seemed so unsettled next to me, I think a bit was a bit of constipation with eating more food bless him. I’ve always co slept with Charlie and the breast feeding went hand in hand. One of my next jobs is mine and Scott’s room and after seven years it would be nice as a couple to actually share a bed and not feel like flat mates! I’ve always just co slept with the kids out of easiness and just basically so I can sleep and just function in the morning.’

Last week, rumours – once again – started circulating that Helen would soon be reprising her role as Rosie Webster in Corrie.

Helen revealed that she had returned to work in Manchester, which of course is where the ITV soap is filmed.

‘I did a bit of work today in Manchester,’ she wrote on Instagram ‘[It] was so lovely… so nice to feel like “Helen” for a bit and not mummy.

‘Even though mummy is my favourite name.’

Helen made her final appearance as Rosie back in 2018, and viewers have long been hoping for her to make a cobbles comeback.