DANCING On Ice's studios have been hit by a snow blizzard – and guest star Gemma Collins is worried she might not get out.

The Sun revealed last night that the 39-year-old Towie legend will be lowered onto the rink in a giant hoop tonight. 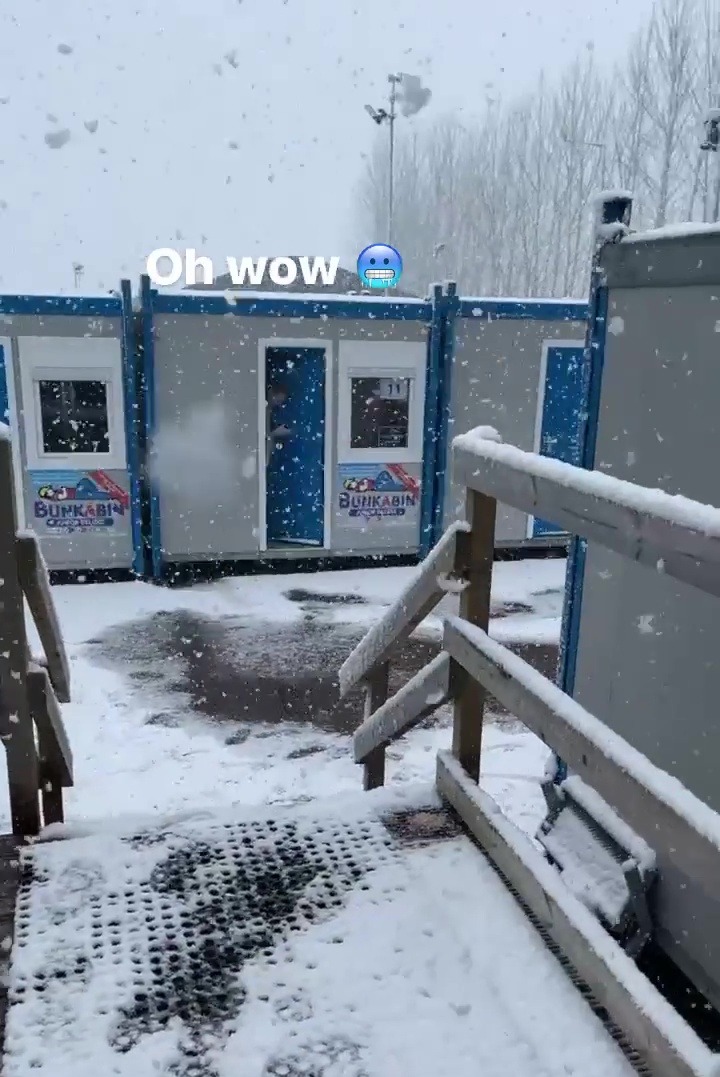 However, when she arrived at the show's studio – a purpose-built rink at the former RAF Bovingdon base in Hertfortshire – she was more worried about getting home.

Filming the snow pouring down as she approached, Gemma told fans: "When I get out of the Dancing On Ice studios tonight, will I ever make it home? This is just unbelievable."

Britain was blanketed in heavy snow today, with it coming to London and the surrounding areas for the first time this year.

However, many Dancing On Ice star made the most of the winter wonderland-style scenes. 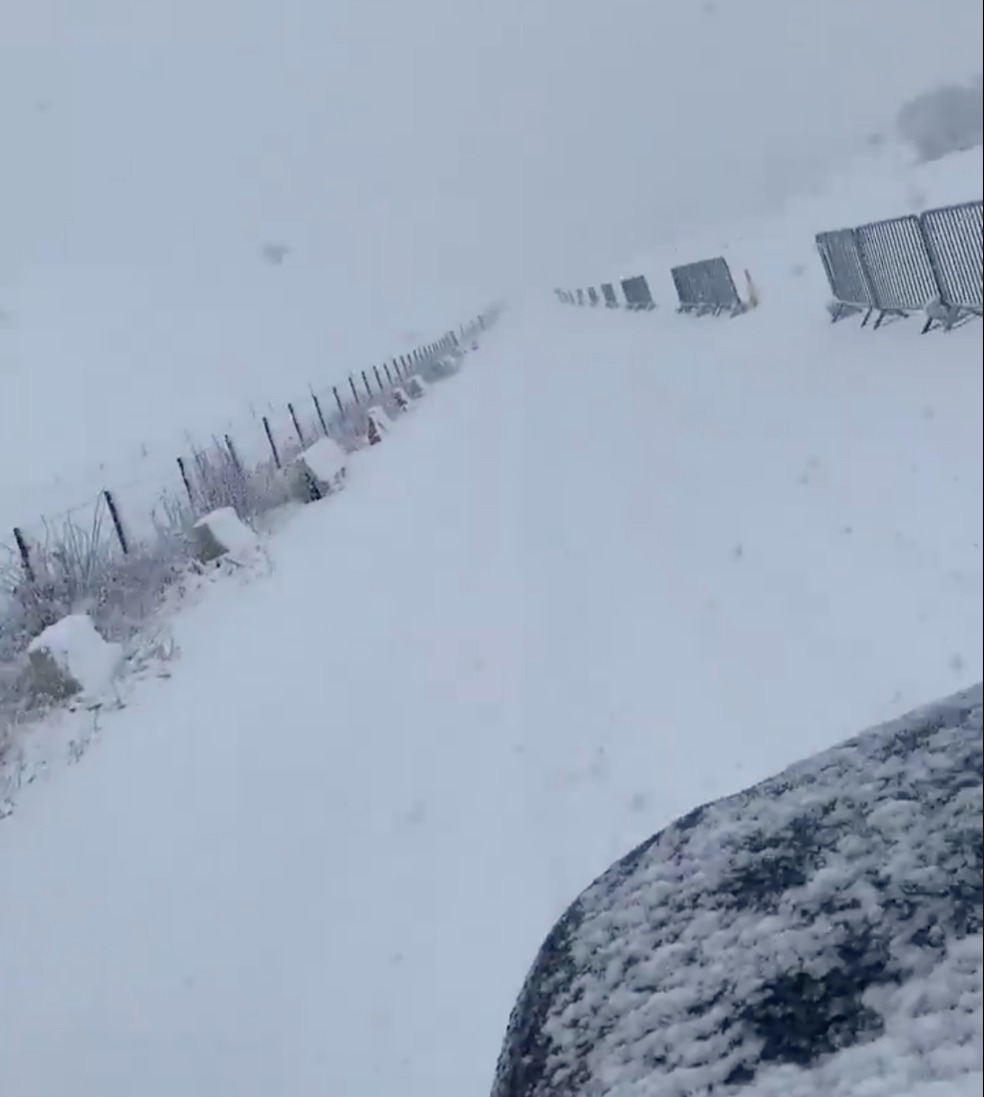 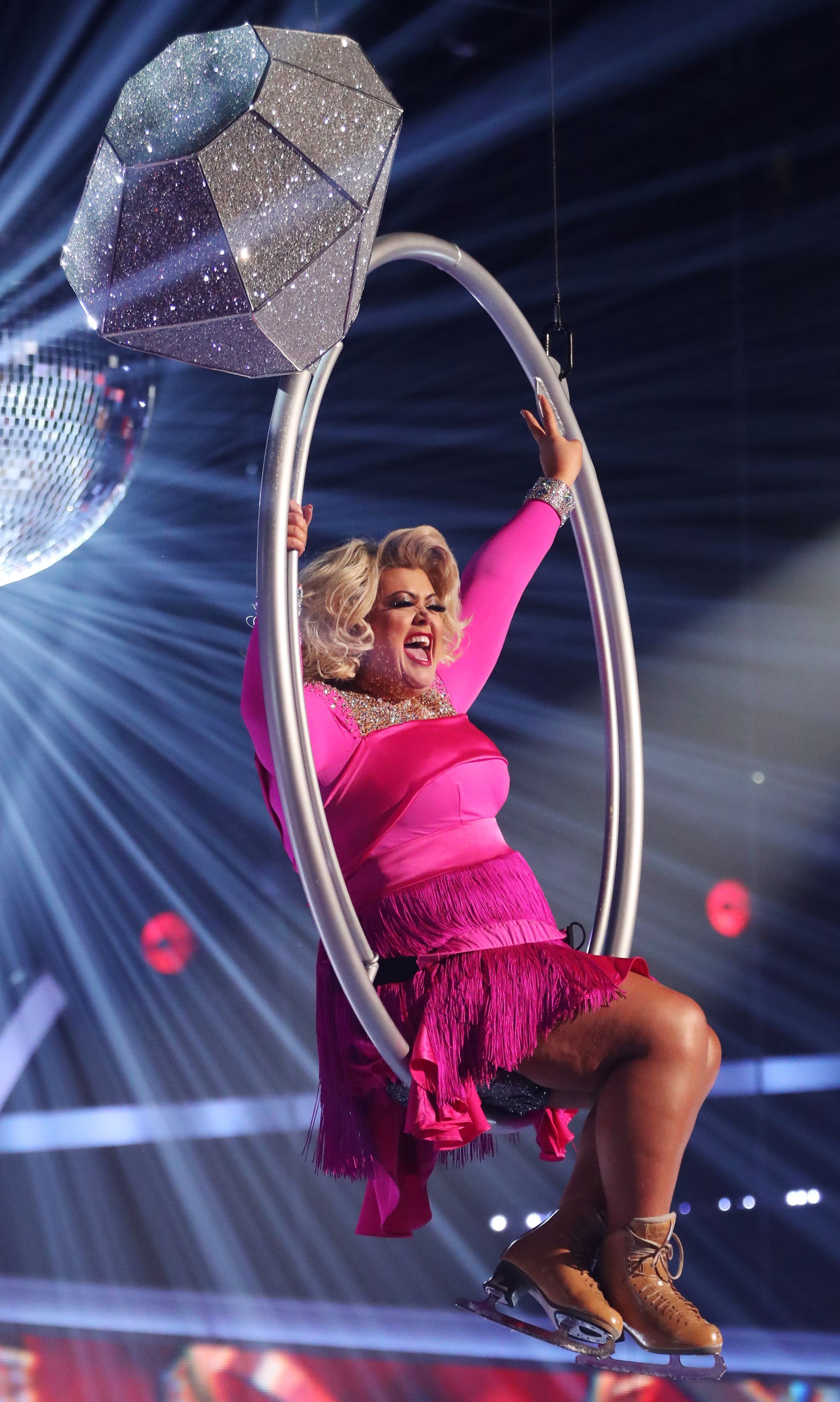 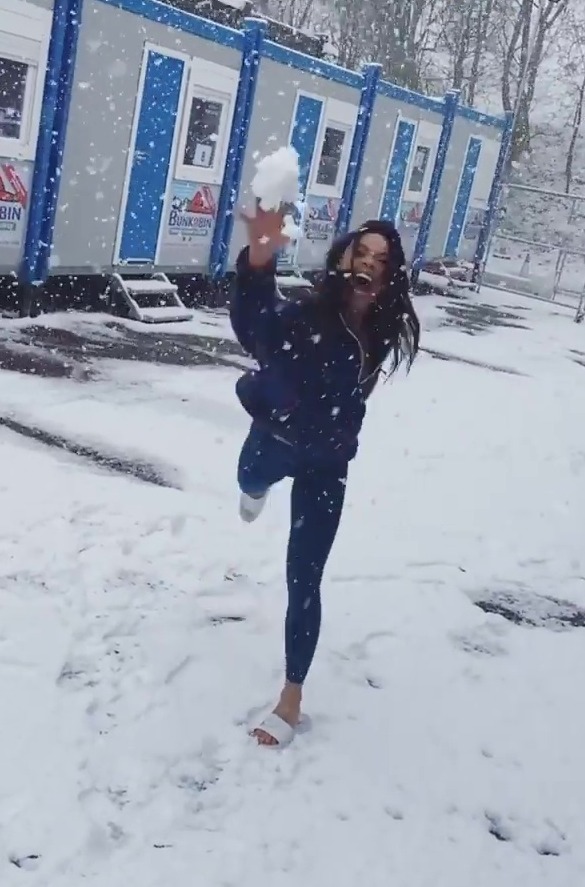 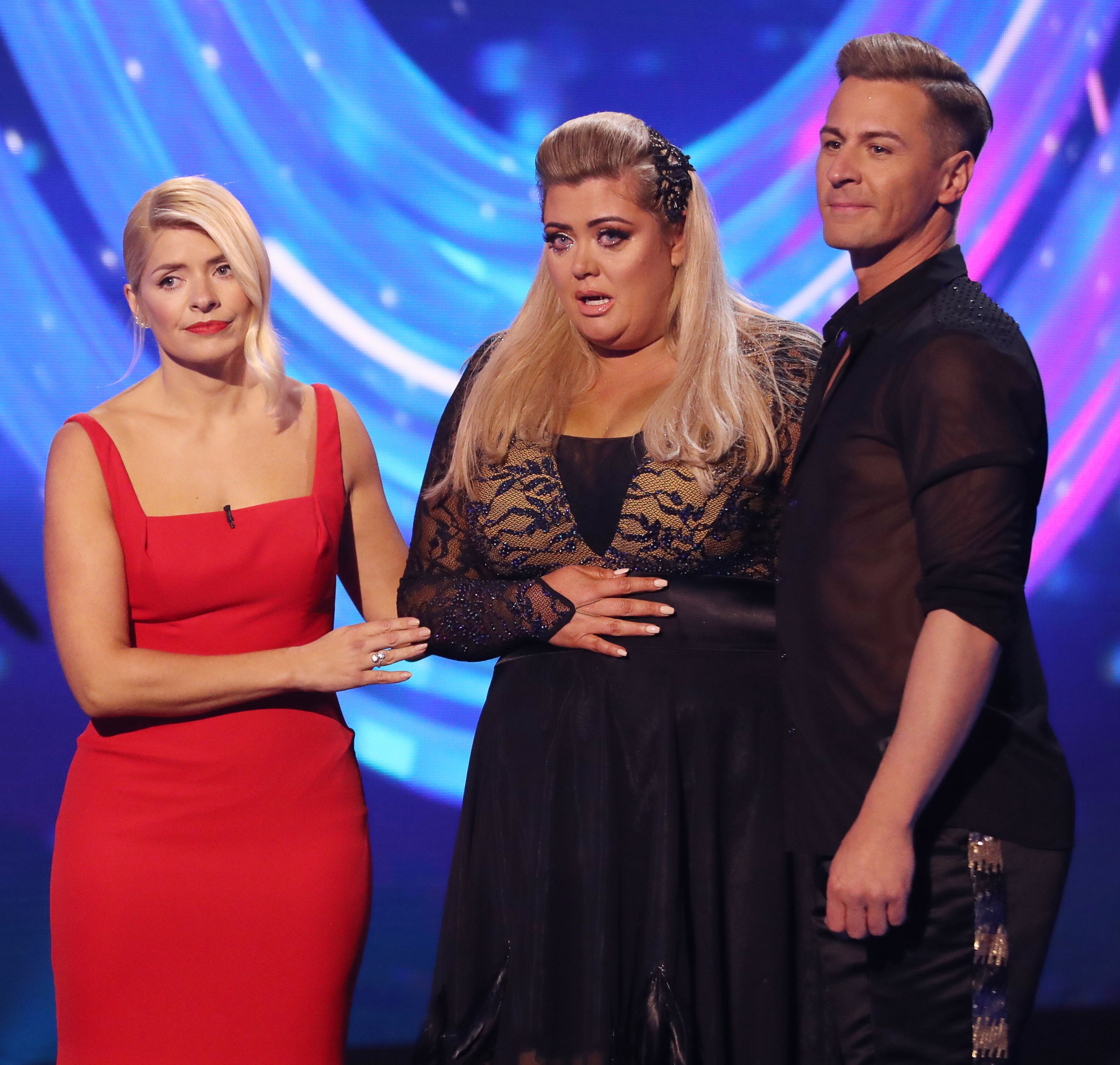 Emmerdale's Joe-Warren Plant and his partner Vanessa Bauer filmed themselves having a snowball fight outside their dressing room.

Rebekah Vardy was also seen sticking her head out of her dressing room at the site, where the celebrities are put up in portable units.

A source said of Gemma's return: "She is part of the show’s family now — and everyone’s really excited that she is coming back.

“She has a huge fanbase and is always entertaining. The props department have gone all out with her sparkling trapeze hoop."