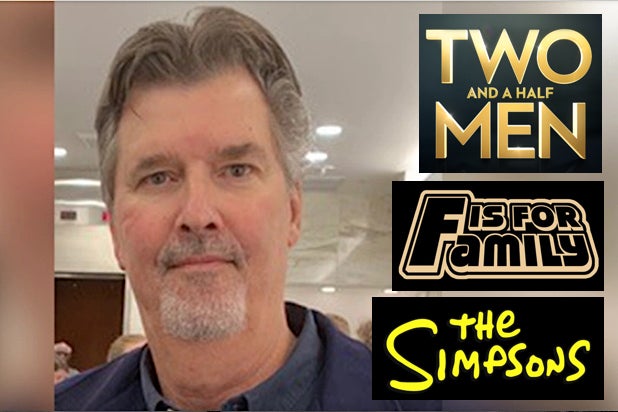 David Richardson, the veteran writer and showrunner of such television comedies as “The Simpsons,” “Two and a Half Men” and “Malcolm in the Middle,” died Monday from heart failure. He was 65.

Richardson, who was a cancer survivor for almost 30 years, began his three-decade career as a comedy writer on Michael Leeson/Carsey-Werner’s NBC series “Grand” starring Bonnie Hunt, as well as the family-friendly “Zoobilee Zoo” with Ben Vereen and “The Pat Sajak Show” (yes, the “Wheel of Fortune” host once had a late-night talk show).

He went on to be one of the most successful writer-producers in television, wearing both hats on shows like “Empty Nest,” “The Simpsons,” “The John Larroquette Show,” “Malcolm in the Middle,” “Two and a Half Men” and, most recently, the adult animated series “F Is for Family,” which just wrapped its fifth and final season on Netflix.

Richard is survived by his wife Charleen; their twin 12-year-old sons Arlo and Atticus; a son, Wayne, from a previous marriage; along with daughter-in-law Kelsey; grandson Banks and granddaughter Harper; brother Jeff Richardson and sister Susan Benson.

.In lieu of flowers, donations may be made in Richardson’s name to St. Jude’s Children’s Research Hospital.