EASTENDERS fans are convinced Stuart Highway was another victim of paedophile Katy Lewis.

The care worker – who is played by actress Simone Lahbib in the BBC soap – was revealed to be a serial abuser who sexually preyed on young boys in her charge including Mick Carter. 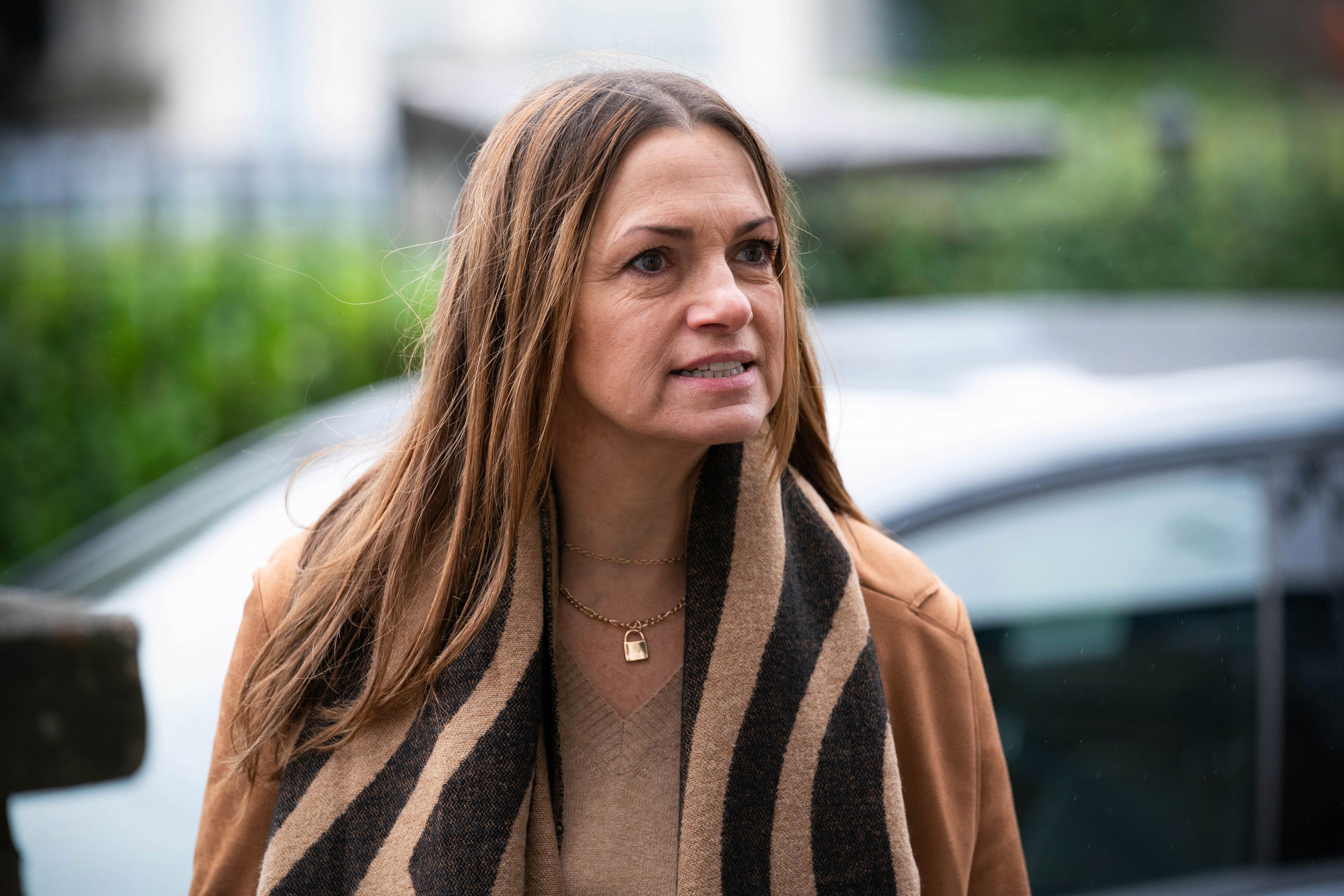 However fans remember that Mick's childhood friend Stuart entered the show as a paedophile hunter, and they think it's because he was also a victim of Katy's.

One wrote: "I'm wondering if it will come out that Stuart was also abused by her.

"Maybe less intensely or systematically than Mick so it was something he regarded as a one off or shameful blip he has chosen to erase from memory as he got older." 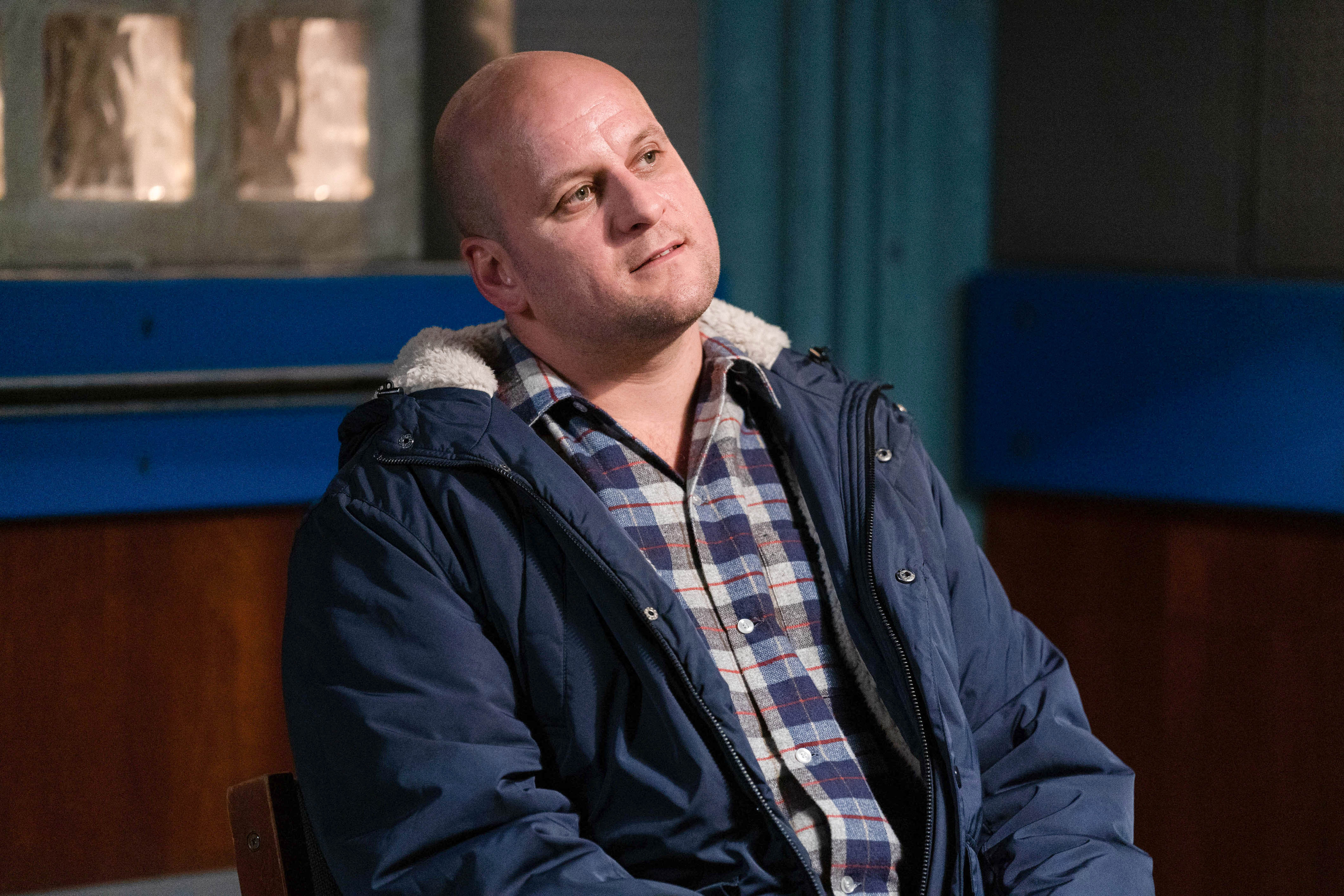 A second said: "I think this too. If this is the case this means Stuart would have been sexually abused twice in his childhood which is sad."

Another added: "When Stuart first appeared in the show he was using social media to trap men who were using it to entice children and setting up meetings with them.

"I wonder if this was because he was abused by Katy as a boy."

Last month viewers watched Mick visit the police station to formally report Katy for abusing him as a child.

With their daughter Frankie as living proof of what Katy did, it seems like she will be sent to prison when she is found.

However it is not yet known how or when that will be shown on screen.