IT has been hinted that Gray Atkins will kill AGAIN as Kush Kazemi and Whitney Dean's escape takes a turn for the worst.

A first look video of what's to come during next week's instalment of the BBC soap involves the lovebirds trying to flee Walford to avoid getting killed by the Mitchells. 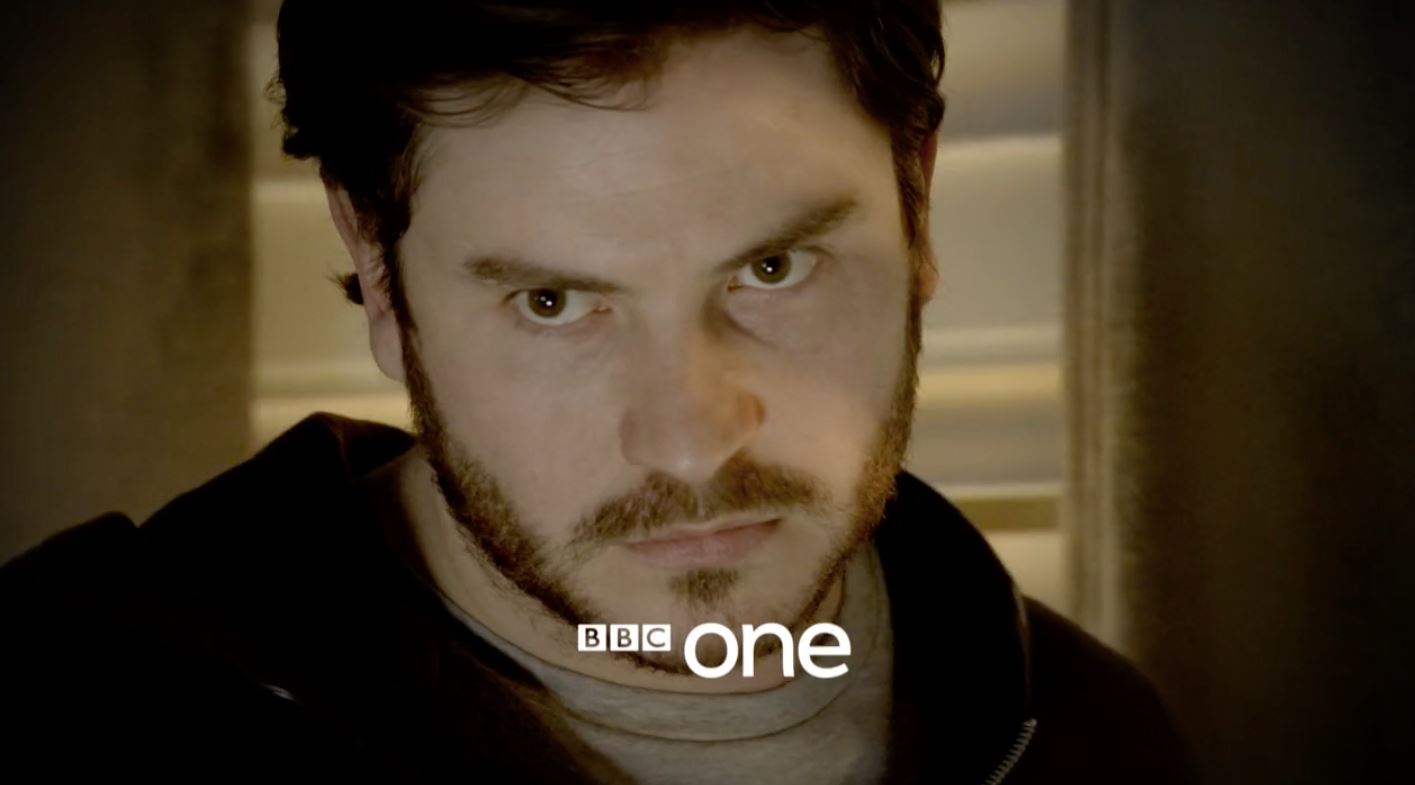 As viewers will know, Kush agreed to take the blame for some stealing cars last year, when in fact Phil, Ben and Shirley Carter were also involved in it too.

Things took a dramatic turn last night when Kush revealed that he had been working alongside the police to help them FINALLY take own the criminal family.

The market trader returned home to tell Whitney what he had done, but said that they need to leave Walford incase they try to get their own back.

Next week Phil demands Gray Atkins to help him sort out the mess he's in.

"You sort it out, and you sort it out fast," the angry mechanic tells the lawyer in the new trailer for next week's episodes. 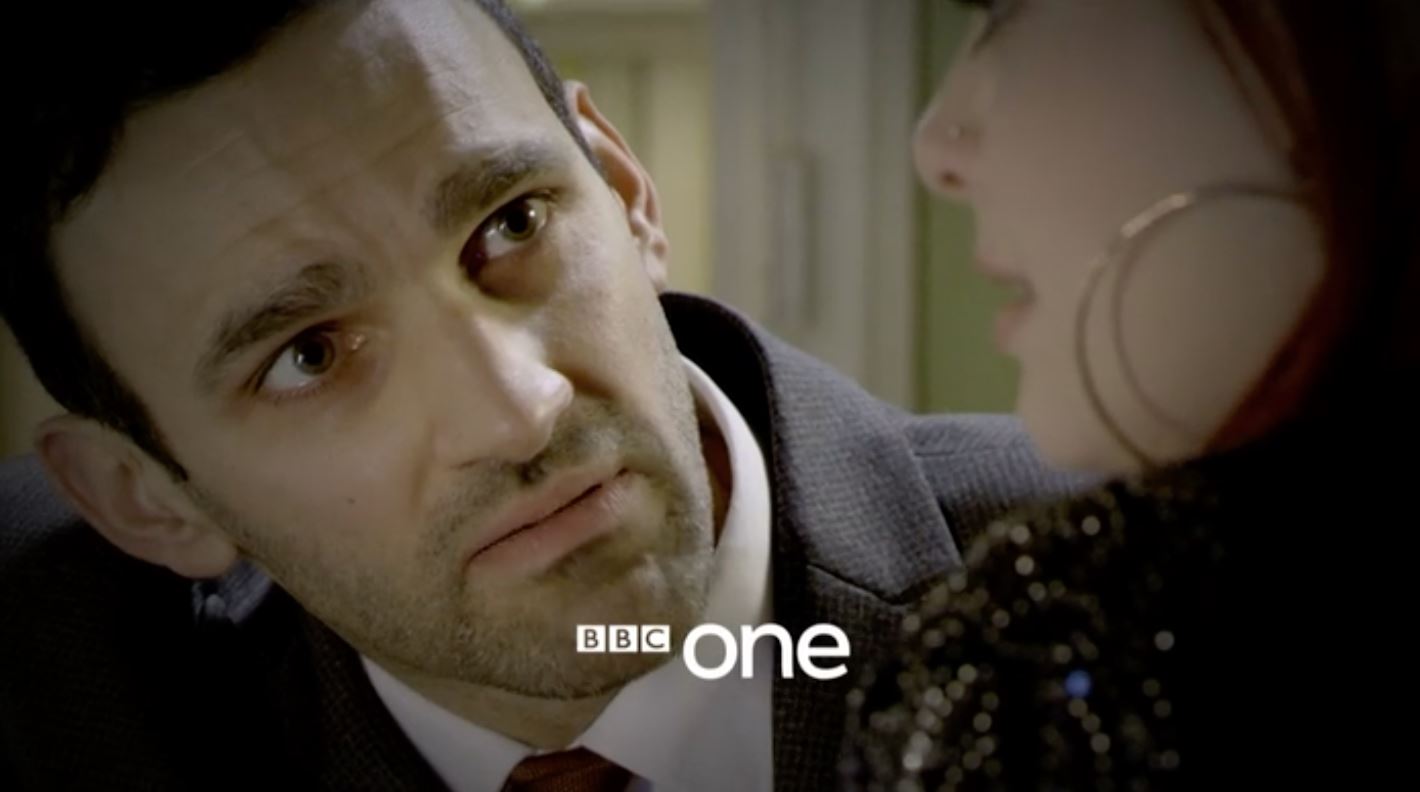 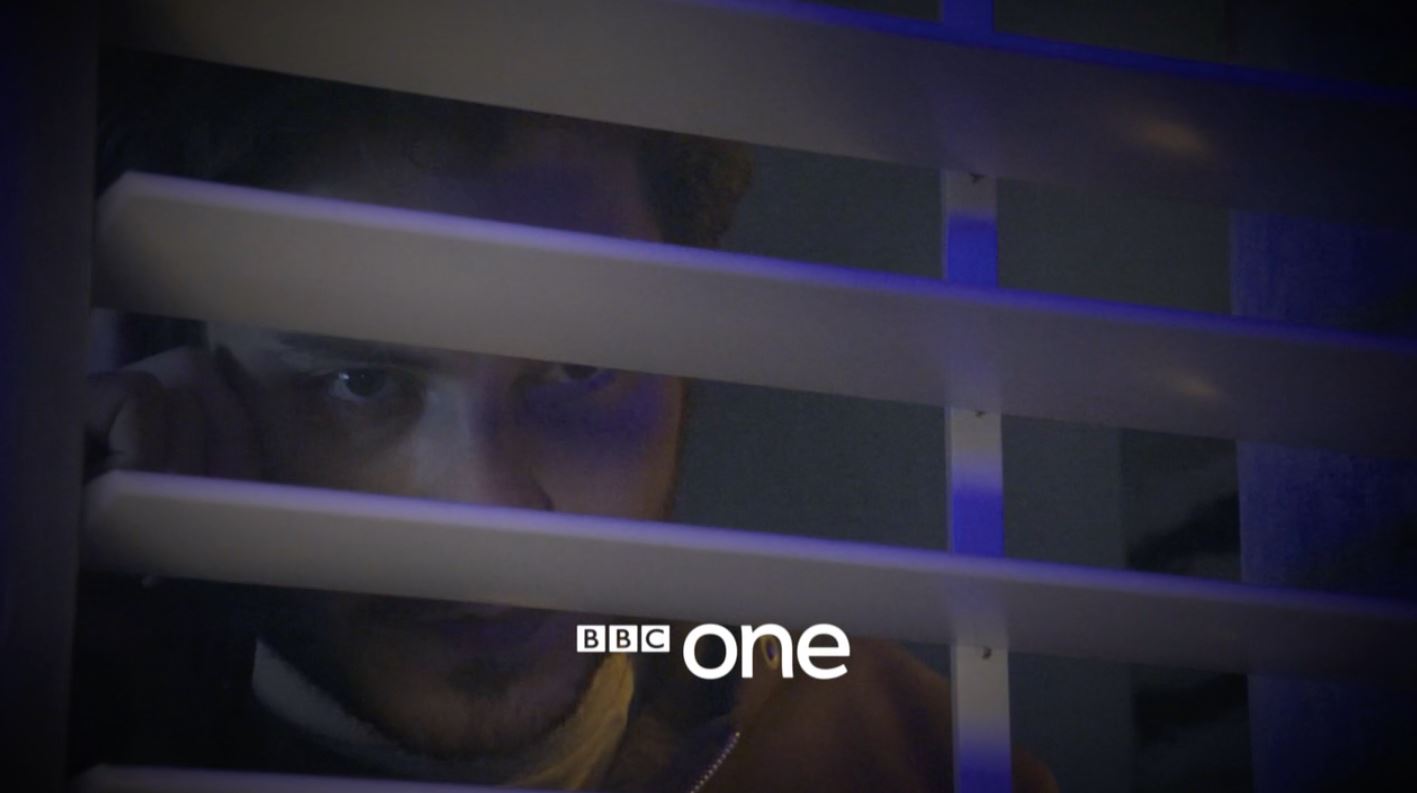 Gray tries to get close to Whitney by asking if she'd like to come over to see him, but Whitney lies and says she's just about to go to bed – when in reality she's about the flee the country.

In another scene Kush asks a distraught Martin: "You know what to say if the Mitchells come knocking, don't you?"

As Whitney, Kush and his son Arthur escape the Square, a mysterious figure is seen watching them from a far.

Considering Gray has already managed to murder his wife Chantelle, is he capable of killing again?

Last night viewers were left convinced that this would happen. 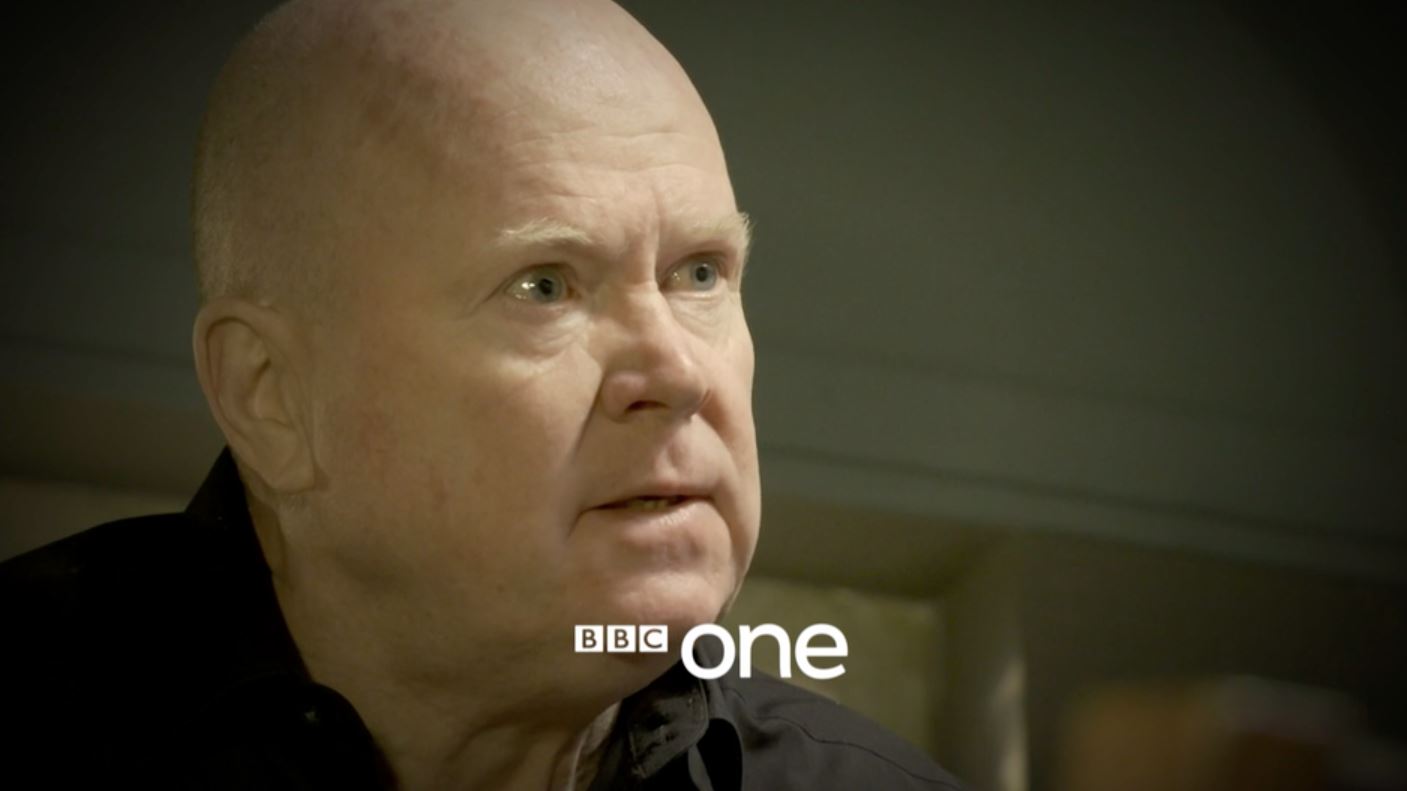 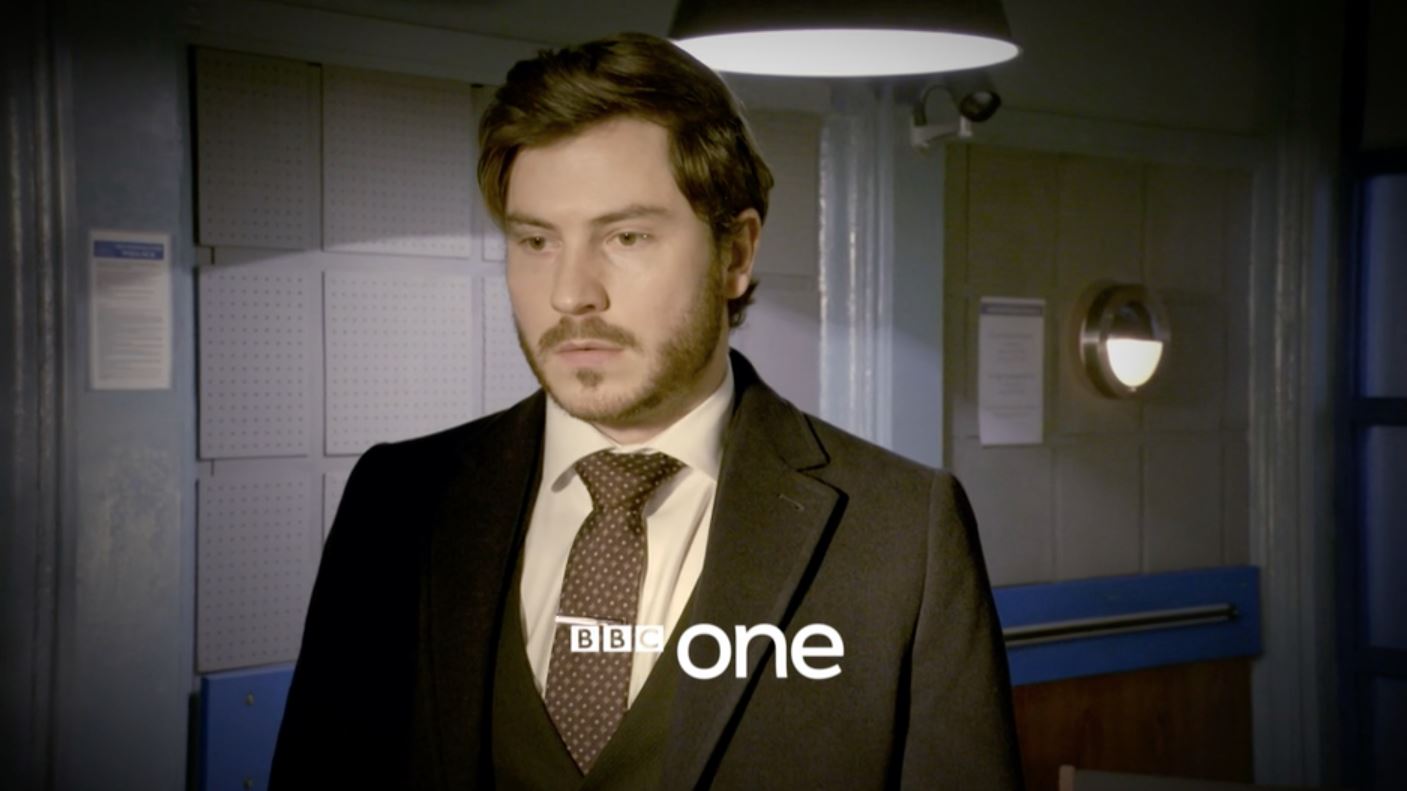 One wrote on Twitter: "Think Kush will get murdered. Don't grass a Mitchell."

A second added: "Woah Kush. My jaw literally dropped when he dropped the Mitchells in it, the balls on him."

The trailer comes after Kush actor Davood Ghadami bagged a role on Holby City as an 'explosive' new surgeon.

EastEnders continues tonight at 8.35pm on BBC One