EastEnders: Isaac speaks to Lola about his Schizophrenia

EastEnders hasn’t shied away from realistically portraying the battles people with mental health conditions face, with Stacey Slater’s (played by Lacey Turner) bipolar storyline praised by professionals and sufferers. Speaking exclusively to Express.co.uk, Dr David Crepaz-Keay from the Mental Health Foundation spoke about Isaac’s (Stevie Basaula) schizophrenia in the BBC soap and the common misconceptions surrounding the condition which make it so important for TV to address less-common illnesses. Although some conditions are rightfully being given more exposure on film and TV, this hasn’t always extended to illnesses like schizophrenia.

“It is really important to cover these diagnoses,” Dr Crepaz-Keay said.

“Because people learn about mental health in a number of ways. So some people do so directly through either themselves or family.

“For something like schizophrenia, that’s a relatively rare condition – somewhere between one or two percent of the population will get a diagnosis of schizophrenia.

“Whereas with something like depression or anxiety, it’s really quite unlikely that you don’t know someone in your family, friends, or you even yourself affected by it.” 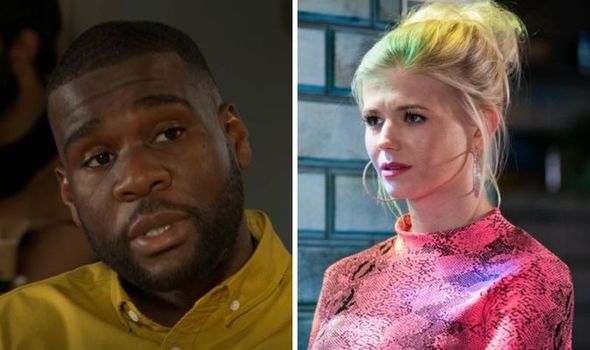 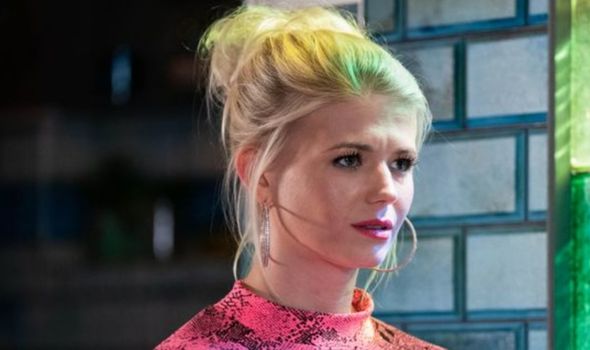 He added: “People probably won’t find out about it through direct personal contact, which means the only way they learn about it will be through seeing things on the media – and that can be a good or bad thing.

“And we know that with soap operas, people build up quite a strong relationship between the characters they see on television, and their lives and relationships.

“It is probably the next closest thing to social contact that they’ll have if they don’t actually have someone in their direct circle who’s been affected by this.

“It’s a very important way to see, learn and understand these things and it’s also done well – it’s a relatively safe way to explore these subjects.” 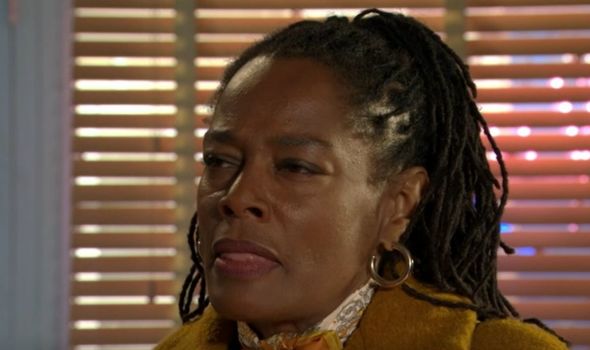 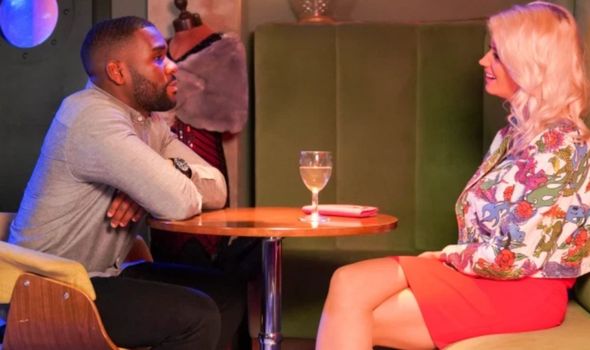 Isaac was worried about opening up to Lola because of the negative stereotypes associated with schizophrenia, which isn’t helped by the fact that his mum Sheree Trueman (Suzette Llewellyn) always urges him to keep it quiet.

“The language around schizophrenia is not uniform,” explained Dr Crepaz-Keay.

“It’s quite possible for people to experience what you think causes the symptoms of schizophrenia, and they may get a different diagnosis or different language might be used.

“For example, if you’ve experienced grief or bereavement, it’s really not unusual to hear or see people who’ve died.

“That kind of gives comfort in hearing and seeing.

“Something that isn’t like that without it being grief can be a frightening thing but actually it’s much more widespread than we’d think.

“And it isn’t in itself a negative thing. Another classic symptom of schizophrenia would be paranoia. Everybody will have a degree of paranoia.

“It’s quite a useful thing. If you’ve ever received those strange emails claiming to be from your bank account about it being frozen and you need to send your details through – that’s when a little bit of paranoia might be a good thing before you click that link.

“Humans have developed paranoia through evolution as a way of pre-warning.”

He added that the difference in people with schizophrenia is when things like paranoia get out of control.

Speaking about false perceptions of the condition, he explained: “Probably the most common assumption is that someone with this diagnosis is violent.

“We know the classic films we see portrayed in that way, and genuinely all the evidence says people with a diagnosis are no more likely to be a threat to others than anyone else without the diagnosis.”

He added that, although people can understand this, it takes a long time to change perceptions that have been portrayed as accurate for so long.

This makes it all the more important for soaps like EastEnders to accurately portray the reality of the condition, which has been done with Isaac.

His doctor advised him that with the correct medication, a regular routine and exercise, he can live the life he wants.

Dr Crepaz-Keay added: “What we now know is that not only is it not true that people with the diagnosis can’t live a ‘normal life’, but it is incredibly common for people to have, maybe two ‘episodes’, particularly in late teens or even early 20s, and then just get on with a perfectly normal life again without experiencing any more episodes, even without medication.”

Talking about the absence of realistic portrayals of the condition in TV, he said: “It has definitely has been an issue, and I can probably count on the fingers of one hand the number of things that I would say were a really good example.

“Even if you compare schizophrenia, bipolar disorder, manic depression, you will see a huge difference.

“People like Stephen Fry talk quite a lot about bipolar disorder.

“Apart from David Harewood in the brilliant documentary on BBC recently called Psychosis and Me, I can’t think of any.”

Dr Crepaz-Keay believes that eventually, people will understand the condition in the same way people now understand anxiety and depression, with positive steps being taken.

If you’re concerned about anything raised in this article for yourself or others, please reach out to The Mental Health Foundation for advice and support.

EastEnders continues Monday on BBC One.