EastEnders: Isaac speaks to Lola about his Schizophrenia

Last year on EastEnders, the Taylors were rocked by Chantelle Atkins’ (played by Jessica Plummer) tragic death however the family will be dealt another cruel blow when Bernie Taylor (Clair Norris) shares some upsetting news with Bailey Baker (Kara-Leah Fernandes). Will Karen Taylor (Lorraine Stanley) be able to keep her family together?

In upcoming scenes, Lola Peace (Danielle Harold) and Isaac Baptise (Stevie Basaula) will be on a date when they notice Bailey in the square.

The schoolgirl’s feeling upset because the fast-approaching Mother’s Days reminds her of the loss of her mum a few years ago.

Isaac encourages the youngster to enter the school’s science competition and Bailey agrees.

She throws herself into the competition and wins the top prize as Mitch Baker (Roger Griffiths) and Karen proudly watch on. 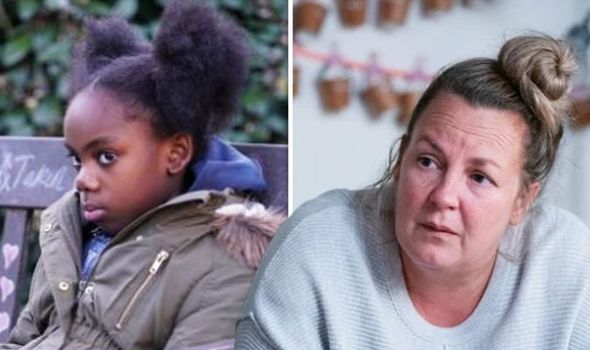 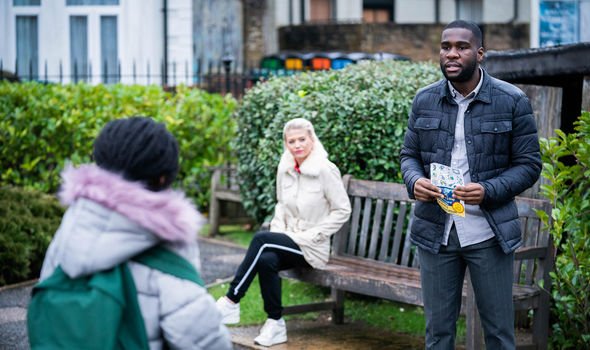 However, the day soon takes a turn for the worse when they head to the Queen Vic to celebrate.

The family dog Bronson had been feeling unwell in the morning but the family hoped a visit to the vet would help.

However, Bernie announces their pet sadly didn’t improve and had to be put down.

Bailey’s heartbroken but struggles to put into words how she’s really feeling. 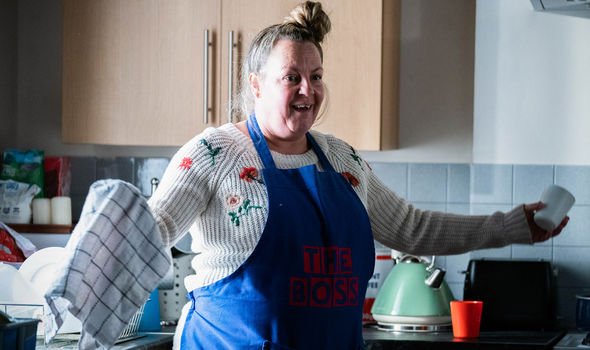 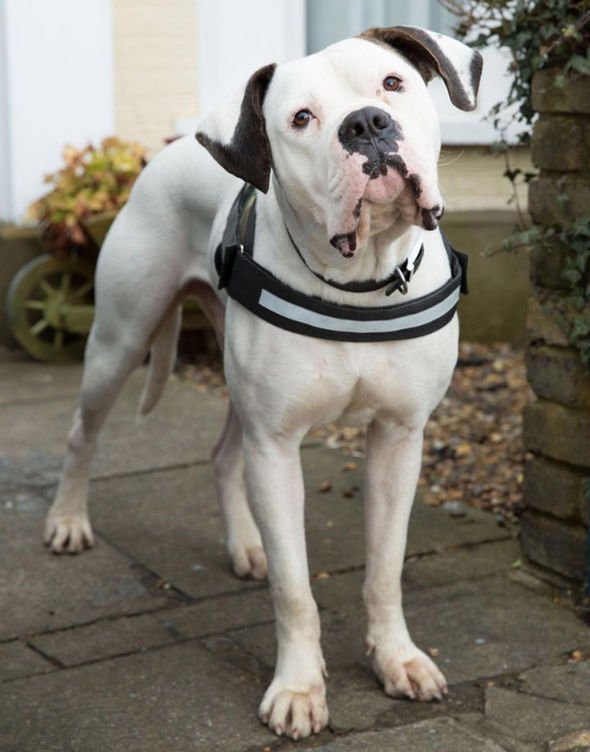 The rest of the Taylor-Baker brood try to cheer Bailey up but it’s clear she doesn’t want to celebrate.

The schoolgirl has been through a lot in recent years after losing her mum, sister and saying goodbye to brother Keanu Taylor (Danny Walters).

Karen stepped up as a mother figure to Bailey but could fear this latest loss may cause the youngster to bottle up her emotions.

Will Karen be able to get through to her surrogate daughter or will the heartbreaking news push Bailey further away?

In a recent interview, Karen star Lorraine discussed how the Taylor-Baker clan will rally round to support Bailey.

She said: “Karen loves Bailey like she is her own. I think she really feels for the fact that she has lost her mother and the fact that Karen feels guilty because she knew that Bailey’s mum wanted to end her own life.

“So when there are things that can be done to support Bailey and encourage her, she always 100% will go the extra mile and is very protective of her.

“I think they have a good relationship, and Bailey cares about Karen too.”

Addressing the death of the beloved pet, she added: “He is such a part of the family.

“Bailey also really struggles with this situation, so Karen really wants to care for her.

“Bronson was a part of the family, and when someone in the family goes it’s never nice – especially adding to the fact that Chantelle is gone too.”

“They are trying to grieve for Bronson the dog and things get overwhelming and then more things go downhill from there,” the actress told Digital Spy.

EastEnders continues on BBC One at 7.35pm.